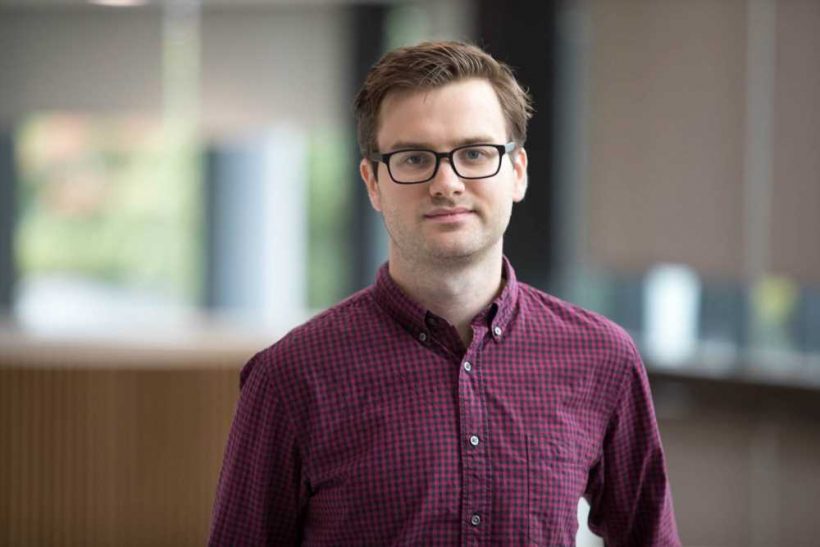 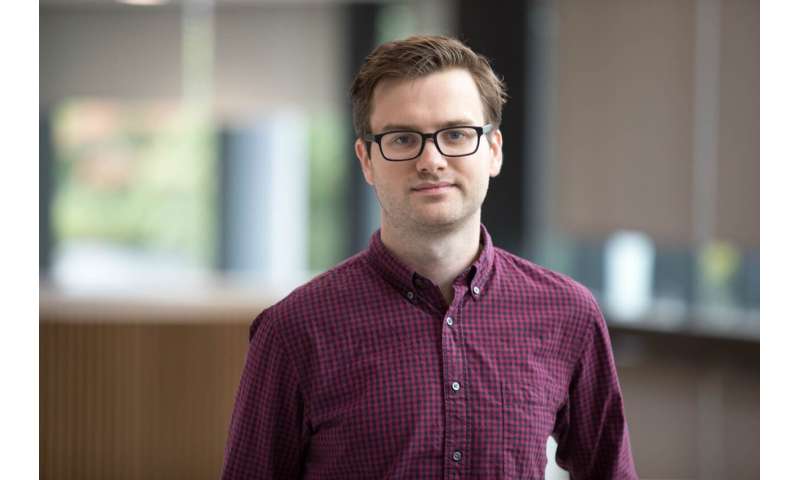 Just half of 11-19 year old drinkers recall seeing health messages or warnings on alcohol packaging—despite being an important target market for this information, according to new research.

Published in the Journal of Public Health, the research—led by the University of Stirling and the Cancer Policy Research Centre at Cancer Research UK—investigated to what extent 11-19 year olds in the UK were aware of product information, health messaging or warnings on alcohol packaging during the previous month.

The research team found that, of those who identified themselves as ‘current drinkers,” just half had recalled seeing such information—and that fell to just one third of the entire age group, regardless of their current drinking status.

It is the first study to examine awareness and recall of such messaging in a large and demographically representative sample of young people across the UK—and experts believe the findings will support the debate around the design, effectiveness, and regulation of alcohol labelling in the UK.

Dr. Nathan Critchlow, Research Fellow in Stirling’s Institute for Social Marketing (ISM), led the study. He said: “In the UK and internationally, there are frequent calls to increase the visibility, comprehension and effectiveness of labelling on alcohol packaging. In particular, critics often point to the statutory steps taken for nutritional labelling on food and drinks, or health warnings and messaging on tobacco products, and ask why alcohol labelling—which is self-regulated by the industry—is not as progressive.

“The Scottish Government has also included a commitment in their latest strategy to consider mandatory labelling if the alcohol industry does not improve visibility and clarity by September 2019, while the Republic of Ireland already have plans to introduce similar legislation.

“Our latest research provides a timely and unique insight that will help inform these debates.”

The study used data from the 2017 Youth Alcohol Policy Survey—a cross-sectional, YouGov-conducted survey with 11 to 19-year-olds across the UK. Participants were asked whether they had seen any product information, health messages or warnings on alcohol packaging in the past month and, if so, what messages they recalled. This age group is particularly important as exposure to clear and effective messaging during their formative drinking experiences may have a sustained impact on alcohol-related knowledge, attitudes and behaviour.

“We explored awareness of such information and differences between population groups and different levels of alcohol consumption, such as whether a young person currently drank alcohol or not,” Dr. Critchlow explained.

“Only a third of 11-19 year olds recalled seeing product information, health messages or warnings on alcohol packaging in the past month. In particular, only around half of current drinkers were aware of such messaging, despite being an important target market for this information.

Co-author Dr. Jyotsna Vohra, Cancer Research UK’s head of cancer policy research, said: “Beyond the fact that children are drinking underage, it’s worrying that only half can recall seeing important health warnings.And what is just as concerning is that many of these labels don’t give all the information the CMO [Chief Medical Officer] says they should, including highlighting the risk between alcohol and cancer. Alcohol is linked to seven types of cancer in adults and is responsible for over 12,000 cases annually, yet only one in 10 people are aware of this risk.”

“The more a person drinks, the greater their risk of cancer. This is why it’s important to do more to reduce drinking in the UK. All labelling must also clearly note that people should not drink more than 14 units per week. And while not everyone who drinks will go on to develop cancer, there’s no harm in cutting down.”