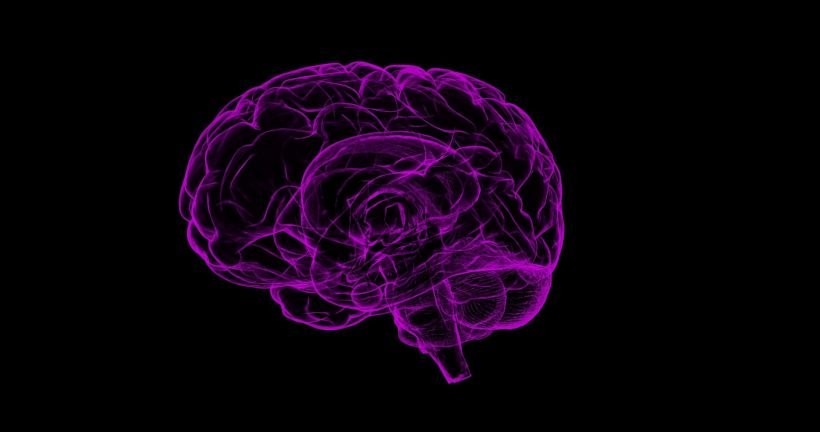 A new UCLA study suggests that brain cells called astrocytes, previously thought to provide mainly nourishment and housekeeping functions for neurons, may play a key role in the regulation of attention deficit disorder and hyperactivity.

Attention deficit hyperactivity disorder, or ADHD, is estimated to affect about 7 percent of children and adults in the U.S. Although the disorder has been the subject of much research, as well as scientific and public discussion, in recent years, the causes for the rise in ADHD are still unclear.

The research, published in the journal Cell, was led by Baljit Khakh, a professor of physiology and neurobiology at the David Geffen School of Medicine at UCLA. A central aim of Khakh’s lab has been to understand more about how astrocytes affect and regulate neural networks.

“Unmasking how astrocytes contribute to brain function is one of the most important open questions in neuroscience,” Khakh said. “We have made some progress, but our earlier work did not tell us how increased astrocyte calcium signaling—a common method of communication used by astrocytes and neurons—would affect neurons and the neural circuits in which they reside. We set out to attack this problem.”

Last year, his team showed that astrocytes’ regulation of neurons in a part of the brain called the striatum influences repetitive behaviors like those seen in obsessive-compulsive disorder, or OCD. The new study made a chance discovery regarding how astrocyte signaling in the striatum—which plays roles in motor movement, cognition and decision-making—also affects ADHD-like behaviors. Earlier human brain imaging studies had suggested that the striatum is involved in attention deficit hyperactivity disorder, among a number of other psychiatric disorders.

In the new study, the team used a method that increases astrocyte calcium signals in mice. Astrocytes in the striatum of adult mice were “infected” with a particular kind of receptor. The team administered a compound to stimulate the receptor, which ultimately boosted the astrocytes’ calcium levels.

To observe how this change affected the animals’ behavior, each animal was placed in an empty arena and allowed to explore. The treated mice were more active and traveled significantly greater distances than the untreated mice.

Although the authors first attributed the increased activity to changes in motor control, the treated mice performed just as well as untreated animals in motor challenges. When the team looked more closely at the mice’s behavior, they observed that the treated animals also showed an apparent lack of attention in certain behavioral tasks.

“For a while, we wondered why the treated mice sometimes did not perform well on simple tasks,” said Jun Nagai, the study’s first author and a postdoctoral researcher in Khakh’s lab. “It turned out that they displayed disrupted attention. The mice did not pay attention to changes in ambient light levels and to novel objects, while normal mice do. We believe this may reflect attention deficit hyperactivity-like behaviors.”

Next, the team wanted to understand more about what molecular changes might be occurring to alter the neurons’—and therefore the rodents’—activity. Using a combination of techniques, the researchers found that the cascade of events actually begins with the release of the neurotransmitter GABA from neurons in the striatum, which leads to a rise in calcium levels in astrocytes. They showed that this calcium increase changes the expression of a gene known as Thbs1.

“The finding that we could observe psychiatric-related behaviors after astrocyte-specific signaling was triggered was somewhat unexpected,” Khakh says. “Along with work we published last year on astrocytes’ role in [obsessive compulsive disorder], our current results suggest that astrocytes can alter neurons to drive complex behavioral traits and characteristics. We suspect that ultimately this means that astrocytes could be exploited to treat behaviors associated with mental illness.”

Khakh and his team plan to continue exploring astrocytes in brain function in the coming years, including how their activity may affect other types of psychiatric disorders.