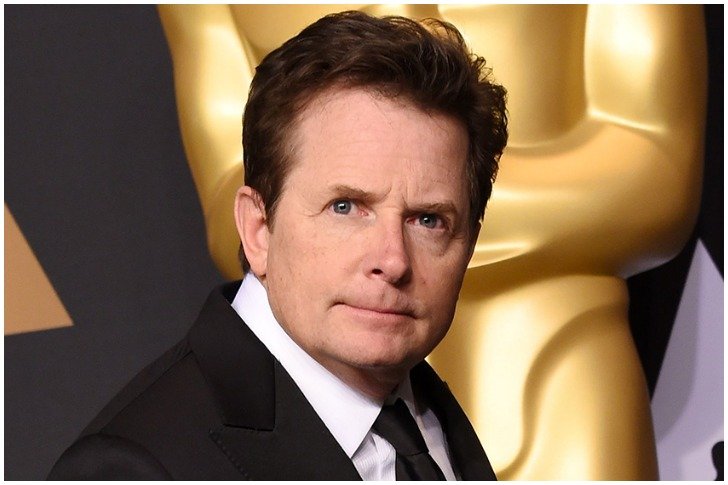 Michael J. Fox has been living with Parkinson’s disease for more than 25 years and it’s getting even tougher for the actor who is now challenged by new health problems that stand before him. The trouble started with a difficulty to walk and transformed into frequent falls which led him to undergo a surgery in the spinal cord.

The Back to the Future star further explained that the problem was supposed to be less harmful as told by the doctors but opposite to that, it became chronic and made him feel miserable. He told that it was just the beginning as once the operation was done, he had to be in the wheelchair and underwent a vigorous physical therapy for six long months. Even then, things didn’t seem to change and the actor had another fall few months post his surgery that resulted in a broken arm and weakened confidence.

Michael, who runs a research foundation for the disease, said the incident of his fall forced him to rethink about the optimism he has had about the health condition. He admitted having gained a new perspective that made him wonder if he had been sticking to a false hope all the time. He shared his realization of the fact that the disease can lead him to a condition where things can get way more worse even after making peace with it.

Still, the actor-producer is hopeful about the development of a cure and feels positive about the new treatments in this field that have been introduced by the Michael J. Fox Foundation lately. As told by the Executive Vice Chairman and Co-founder of the organization, the new advances that have been made will not only help in managing the symptoms of Parkinson’s but also enable slowing down, reversing and eventually prevention of this disease.