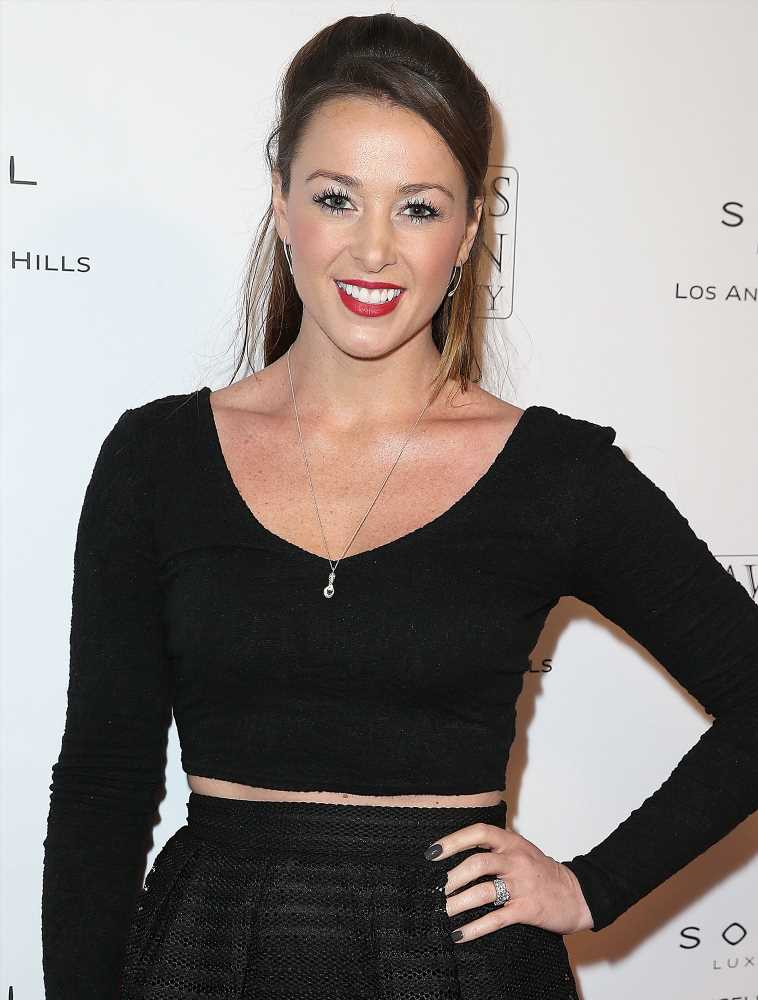 After suffering another miscarriage in January, Jamie Otis is continuing to open up about her struggles to expand her family.

“For me, I thought having a family would be very easy, so my own misconception about myself was [that] I would be able to have a family very easily,” she says on the inaugural episode of Share Your Shine, a new podcast hosted by Erica and Melissa Eckman, shared exclusively with PEOPLE. “Come to find out, it’s not as easy … and come to find out, one in four women will have these same issues.”

Earlier this year, the Married at First Sight star, 32, revealed on Instagram that during a doctor’s appointment, she and husband Doug Hehner learned the devastating news that she had miscarried at 10 weeks.

Otis — who is a doting mom to her daughter Henley (she turns 2 in August) — explained that their “baby formed and there was an amniotic sac, but while the amniotic sac continued to grow the baby stopped at some point.”

The loss came more than two years after the married couple lost their baby boy, Johnathan Edward, in 2016 — four months into Otis’ pregnancy.

Last September, Otis — who also has a podcast with Hehner called Hot Marriage Cool Parents — also revealed she had experienced a chemical pregnancy just days after she shared a picture of a pregnancy test that she hoped was positive.

“We all think we’re rowing in our own separate private boat when really we’re all together on this,” says Otis on Share Your Shine. “We could be helping each other and supporting each other, but like, no one talks about it. We all feel like we’re stranded in our own boat in a blizzard. It’s just not the case.”

On Mother’s Day, Otis shared adorable photos of herself with her daughter and also paid tribute to Johnathan.

“We will never know his laugh or see him smile. Our hearts were ripped out of our chest,” she wrote about her loss. “My sweet angel baby, Johnathan Edward, made me a ‘real’ mommy for the first time. Although I only held him in my arms for a few short hours, I’ve carried him in my heart every.single.day since then.”

Acknowledging that she was “scared” when she got pregnant with Henley, Otis wrote that she knew her pregnancy was “entirely different” than with Johnathan.

“It was easy & uneventful. But there wasn’t a moment that went by that I didn’t fear I’d lose her,” she wrote. “Then on August, 22, 2017 she came into the world calm & content. She was such a happy little nugget. She has been the absolute BEST thing that has ever happened to me.”