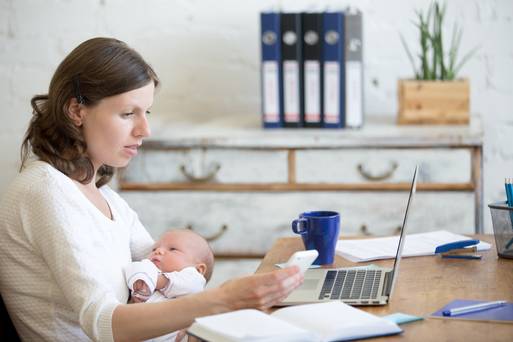 For every reaction, the laws of physics say, there is an equal and opposite reaction. And so it is with feminism; the further women get in their pursuit of equality, the more we yearn to return to the past.

Or some of us do, at any rate, which brings us to the #tradwife hashtag sweeping Twitter this week.

The clue is in the name: tradwives stay at home all day rather than go out to work, they keep their house beautifully, they are always sure to have a nice dinner on the table at 6pm.

They are the antidotes to the more modern tribes of slummy mummies or career women who are hell-bent on smashing the glass ceiling.

In short, they have rewound the clock back to the 1950s, when a woman’s place was firmly in the home.

And if all of this sounds familiar, that’s because it is; we’ve been here before – several times, in fact.

In the past few years alone, we’ve had Mrs Hinch and her cleaning craze and Marie Kondo and all her tidying.

We’ve had the Surrendered Wife, we’ve had the Domestic Goddess. We’ve had the Make Do And Mend craze. We’ve had knitting revivals, vintage tea parties and Bake Off. We’ve had twinsets and pearls and floral tea-dresses; all of which, to a greater or lesser degree, have been an attempt to return women to a past where mastering the domestic promised fulfilment.

Why? Why is it that every few years, a new trend emerges that seeks to turn the clock back by decades? What was so great about the 1950s that draws so many women back in? After all, it was a post-war era of deprivation, hardship and limited opportunity, particularly in Ireland, where the marriage bar remained in force.

It is hard to imagine, at a time when the option of financial independence is taken for granted, how frustrating it must have been to never have the chance to earn your own money.

It is easier, though, to find fault with the lifestyle many modern women find themselves lumbered with. The frantically rushed state of modern motherhood, where women effectively do two full-time jobs – one at home, one in the office – leaves many of us feeling like we’ve been properly hoodwinked by feminism.

This sentiment is echoed by British YouTuber Alena Kate Pettitt, who runs the Darling Academy, an online training course for would-be tradwives.

This week, she told the BBC that she chose her lifestyle because, growing up in the nineties, she felt that the modern world didn’t share her values.

“I just felt like I was born to be a mother and a wife,” she says.

She is very keen, too, on putting her husband first and ensuring that he always knows that he is her priority, which must be nice for him, given that most husbands must rank somewhere between doing the laundry and going to Tesco on their wives’ list of priorities.

While I’ve no desire to suddenly give it all up to become a #tradwife, I can partly see where Alena is coming from.

By the middle of most working weeks, I’m usually found complaining that I wish it were the 1950s, and Valium was a more acceptable lifestyle choice.

And having been raised to equate housewife with drudgery and work with freedom, it’s been quite a shock to find, like Alena, that actually all that childrearing, housekeeping and cooking can be quite enjoyable.

I’m hardly the only one to have arrived at this realisation: the growing popularity of knitting circles and baking shows, not to mention the aforementioned Mrs Hinch cleaning craze, suggests that there are plenty more modern women who relish a bit of good old-fashioned domestic drudgery.

Is it all as innocent as it looks, though? This latest incarnation of housewife nostalgia comes mixed with the added frisson of neo-fascism: the roots of this particular tradwife trend have been linked to the white supremacist movement in the US and to alt-right extremism.

But most self-declared tradwives thoroughly reject that link and argue that it is not a political statement; simply a lifestyle choice and a reaction to feminist ideology that has pushed the role of homemakers firmly down the pecking order.

I suspect for the thousands watching and enjoying these vlogs, the appeal of the tradwife is aspirational. It represents a life that seems just out of reach for most of us.

Exhausted women, fed up of being told they can have it all, and knowing full well that they just can’t, are looking for ways out.

And star players like Alena and the American vlogger Dixie Andelin Forsyth have stepped in to fill the vacuum.

In fact, it’s quite the neat trick. The thing about working in the home is that usually you are unpaid and unseen. Turning this unpaid unseen-ness into a nice little earner, followed by thousands online, is as modern a trick as any.

In that regard, the tradwives might actually be the most modern iteration of housewife nostalgia yet. 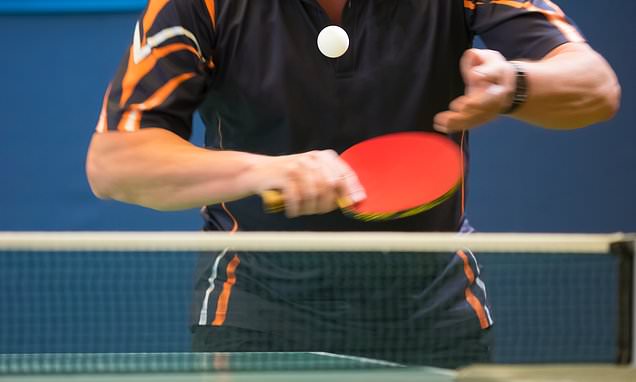 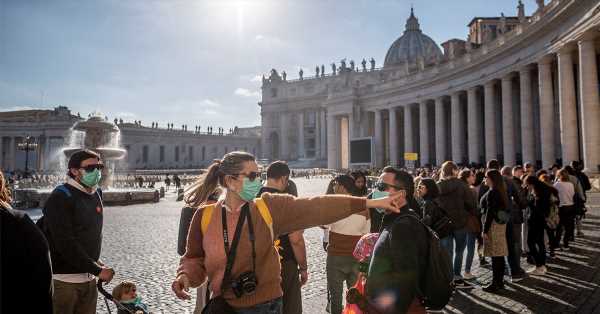 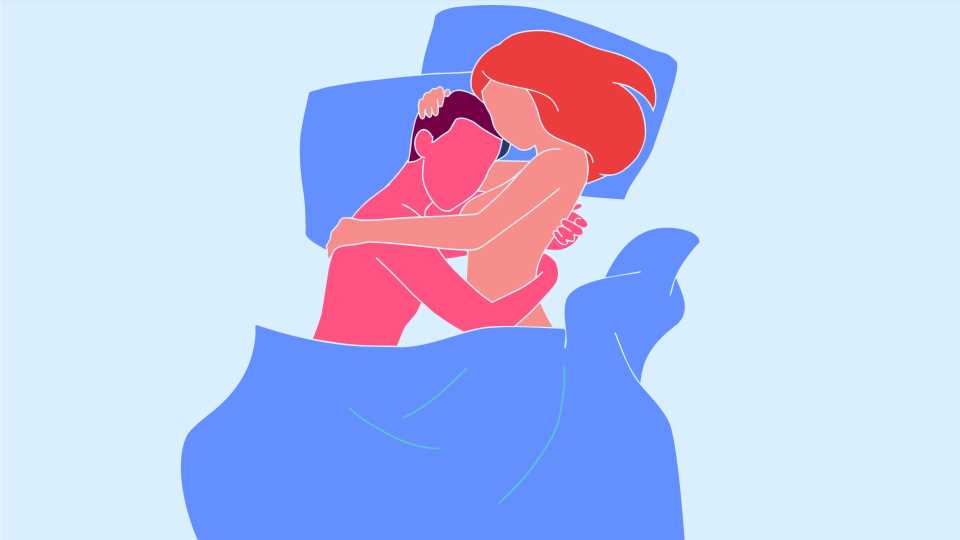