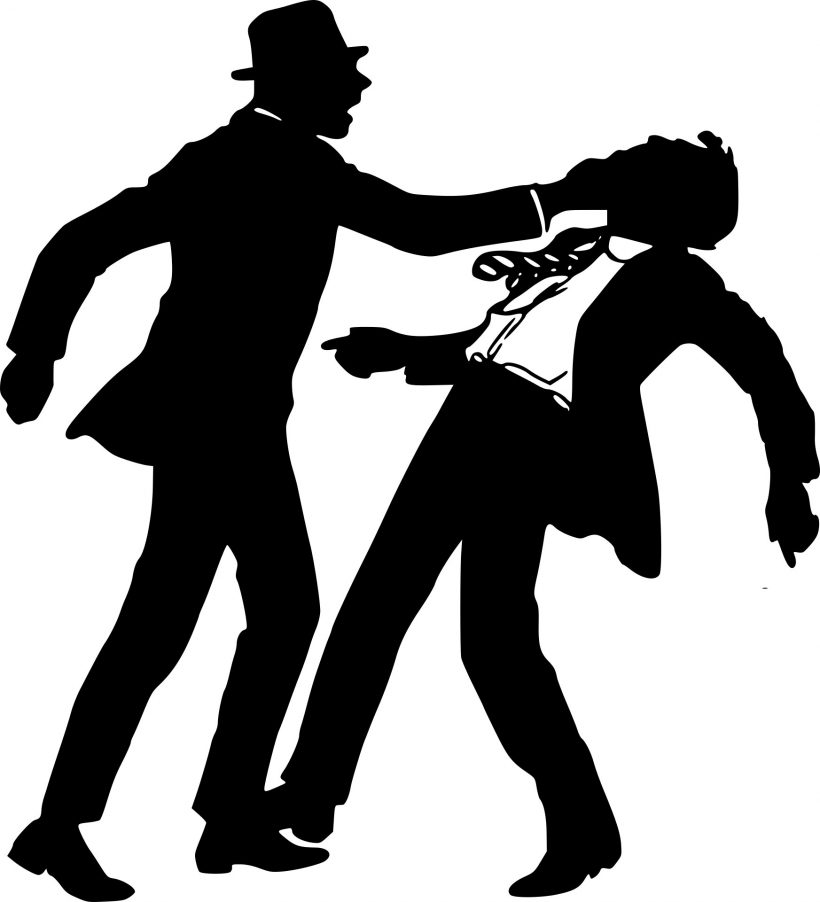 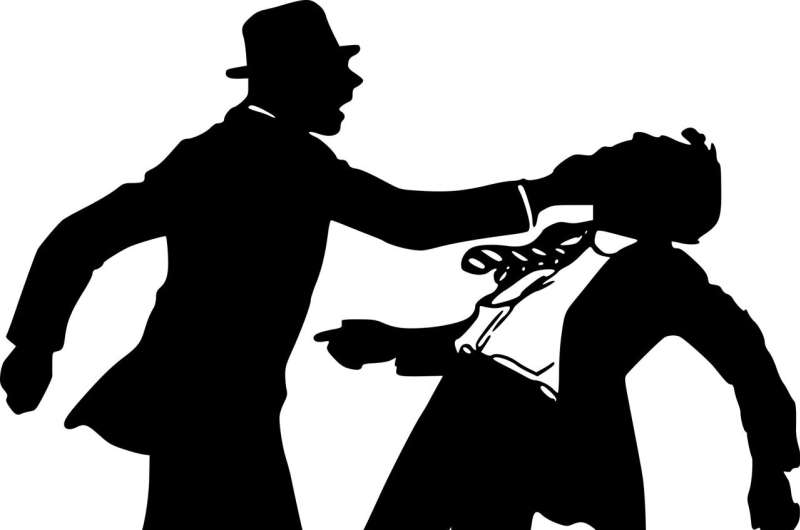 Male doctors are more likely to experience threats and violence than female doctors. Those working in psychiatry more often report such experiences, even when the statistics are adjusted to take account of other factors.

These are some of the results of the NORDOC study carried out at the Department of Behavioural Medicine at the Institute of Basic Medical Sciences, University of Oslo.

In contrast to younger doctors, the proportion of those exposed to threats or violence was nearly halved amongst older doctors, when the latter were asked about their experiences during the previous five years. And in the older age group, there was no longer such a big difference between male and female doctors.

“Contributing factors here are that the older doctors have gained more experience, are better at communicating and have more medical competency. Younger doctors are also more pressed for time and experience more stress in their working day and this can affect communication with patients,” says medical student and researcher Sara Tellefsen Nøland.

She and the co-authors including professor Reidar Tyssen have studied the working life of two cohorts of medical students from all four Schools of Medicine in Norway. The first of the cohorts was fully qualified in 1994, the second in 1999, and the doctors have participated in the survey once every five years over a period of 20 years.

The study was recently published in the Journal of the American Medical Association (JAMA) Network Open, Analysis of Career Stage, Gender, and Personality and Workplace Violence in a 20-Year Nationwide Cohort of Physicians in Norway

A particular feature of this study is that the researchers looked at the doctors’ personality traits, in addition to factors relating to gender and working experience. The doctors who ended up in the ‘high vulnerability’ category experienced fewer threats, regardless of gender. This can be equated to high neuroticism—a personality trait that is associated with worrying, low self-esteem and a high degree of self-criticism.

“These doctors are perhaps more careful how they communicate with patients. The opposite is also the case: the study shows that doctors with a low level of vulnerability experienced more threats. Perhaps these doctors do not pay enough attention when a situation is getting out of hand, or it could be that they behave in a more confrontational manner,” says Nøland.

The lead author of the study also reveals that there appears to have been a reduction in the number of violent incidents within psychiatric medicine.

“There has been more focus on security and on training doctors to manage potentially violent situations.”

There is some conjecture as to whether the higher proportion of women doctors may have affected the figures.

“We have in the analysis controlled for gender, and the study still indicates that the decline is completely independent of gender. But another Norwegian study has found that fewer incidents of violence occur when there are more female employees in a psychiatric ward,” says Nøland.

According to Nøland, one explanation can be that some patients feel more threatened by male members of staff who appear as more physically authoritarian. Scientists call this ‘intermale aggression’.

GPs are not more exposed to threats and violence

The study did not find that general practitioners were more exposed to threats and violence than other types of doctors. This surprised the researchers somewhat, since GPs are responsible for accident and emergency services in most municipalities in Norway.

According to Nøland, violent patients are more frequently linked to certain variables, which doctors should be aware of.