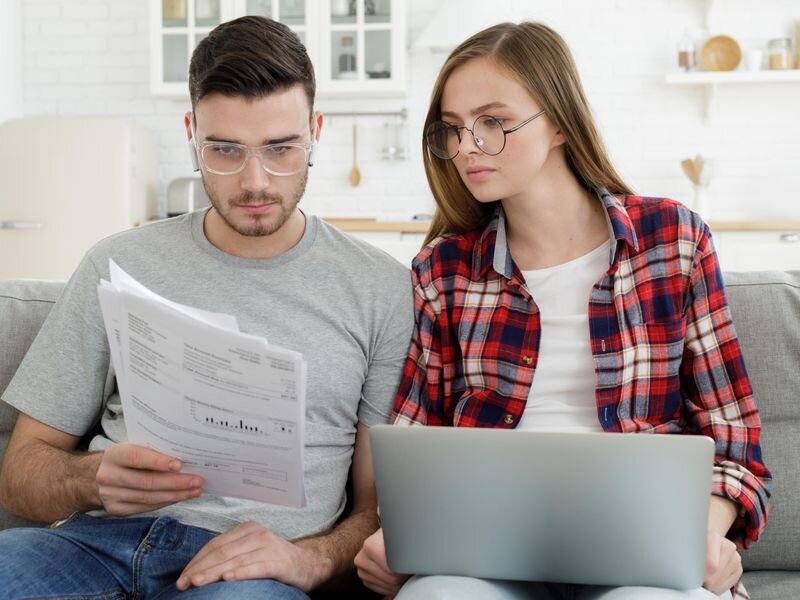 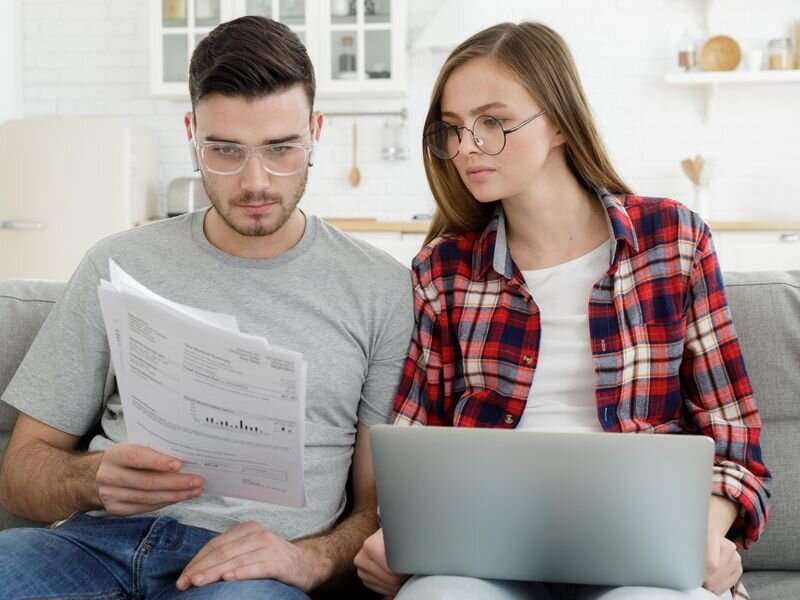 In 2021, 30.0 million people of all ages were uninsured in the United States, representing a small, but not significant, decrease from 2020, according to early estimates from the National Health Interview Survey, 2021, released by the National Center for Health Statistics at the U.S. Centers for Disease Control and Prevention.

Robin A. Cohen, Ph.D., from the National Center for Health Statistics in Hyattsville, Maryland, and colleagues used data from the 2021 National Health Interview Survey to present estimates of health insurance coverage for the civilian noninstitutionalized U.S. population. In addition, selected trends were examined from 2019 to 2021.