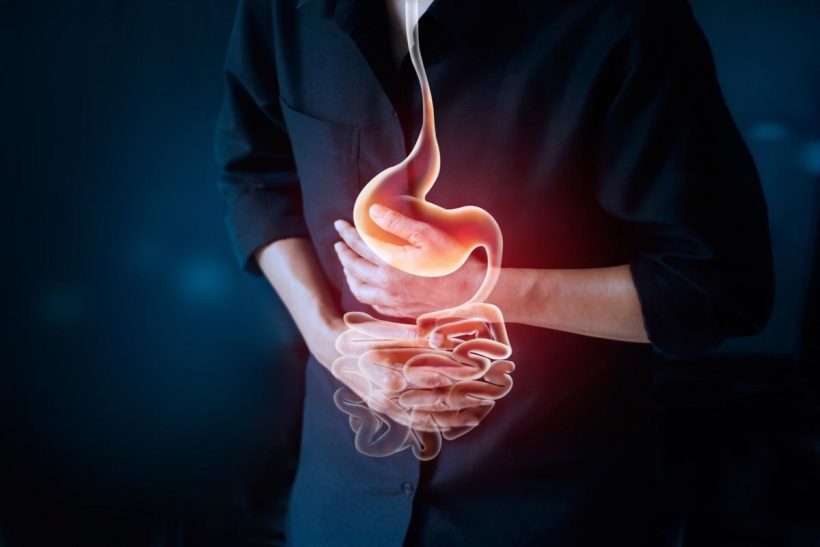 Infection with the severe acute respiratory syndrome coronavirus 2 (SARS-CoV-2) can cause a wide range of symptoms, some of which include headache, anosmia, vomiting, and nausea. To date, there remains limited data on the effect of the coronavirus disease 2019 (COVID-19) on the gastrointestinal (GI) system.

In a recent Med study, researchers explore how the presence of SARS-CoV-2 ribonucleic acid (RNA) in feces can be associated with the presentation of GI symptoms. 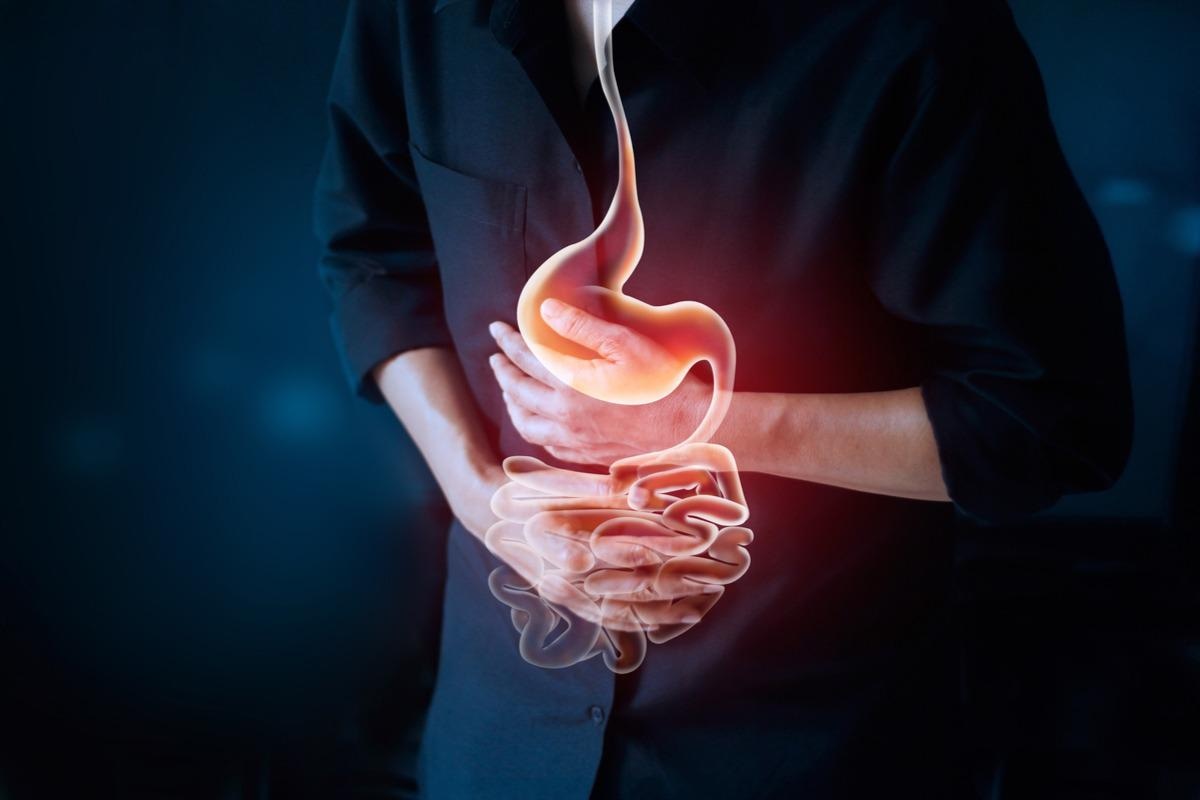 Oropharyngeal (OP) swabs were obtained daily during the initial stage of the study, and then again on days 120, 210, and 300, while blood samples were taken on days zero, five, 14, 28, 120, 210, and 300. Clinical specimens were also paired with self-reported symptom data collected through questionnaires.

The median age of participants was 36 years old, and the study population was mostly male (59%) and Hispanic (65%). The analyses focused on the overall cohort, and two subsets consisting of those reporting GI symptoms and those who do not.

Those reporting GI symptoms are more likely to experience multiple other symptoms including myalgia, chills, decreased sense of smell, headache, and joint pains. There were also significant differences between the two subsets in regards to age, sex, ethnicity, and multiple different clinical factors.

RNA was extracted from stool samples and assayed for four target genes in the SARS-CoV-2 genomic RNA (gRNA) including the envelope (E), nucleocapsid (N1 and N2), and RNA-dependant RNA polymerase (RdRp). Additionally, 278 of the RNA samples collected from the first month of the study were also assayed for the E and N genes using reverse transcription-polymerase chain reaction (RT-PCR) assays for confirmation.

A logistic regression model that averaged RT-PCR derived viral concentrations with fixed effects to correct for systematic differences was applied to the results using a generalized estimating equations approach.

Stool samples were positive for SARS-CoV-2 RNA for the first point on day three, with the number of participants with fecal shedding decreasing gradually over time to 40% on day 14 and 11% on day 28. When compared to OP samples from the same individuals, 12.7% of participants who provided paired samples tested negative for OP samples but positive from stool samples. None of the samples collected at 300 days were positive for SARS-CoV-2.

The absolute concentrations of RNA in the samples were subsequently calculated, with samples collected around day three exhibiting viral shedding in between 54-77% of participants, depending on the gene of interest. For the N1 gene, most stool samples had between 0.32 to 3.97 log10 copies of viral RNA/microliter (µl).

To better understand the temporal dynamics of shedding, time since enrolment in the study was treated as a continuous variable. A decline in fecal genomic RNA (gRNA) over the first month was generally observed, with a select few individuals exhibiting shedding for a longer period of time; however, this could also be evidence of reinfection.

As the study participants were part of a trial of Peginterferon, the researchers explored whether the drug could affect fecal RNA clearance. To this end, no significant difference was observed until the analyses were adjusted for age, sex, and target gene. These adjusted analyses revealed that intervention with the drug was associated with lower rates of RNA in the stool.

Longitudinal symptom data were collected from study participants and compared to absolute RNA concentrations in feces. These studies revealed that participants currently shedding viral RNA were more likely to report nausea, vomiting, and abdominal pain, as well as some respiratory symptoms and head/body aches.

Upon examining the two subsets of data and participants whose OP swabs were collected within three days of the stool sample, those not shedding RNA from the oropharynx generally reported significantly lower rates of symptoms.

The study findings provide a greater understanding of the pathophysiology of GI SARS-CoV-2 infection over significant periods of time. To this end, the current study demonstrates that fecal shedding can continue past the point in which viral RNA can be detected in OP swabs and is associated with many different GI symptoms.

Taken together, these findings could help healthcare workers treating SARS-CoV-2 patients complaining of GI issues who are no longer testing positive for the disease.

Sam completed his MSci in Genetics at the University of Nottingham in 2019, fuelled initially by an interest in genetic ageing. As part of his degree, he also investigated the role of rnh genes in originless replication in archaea.