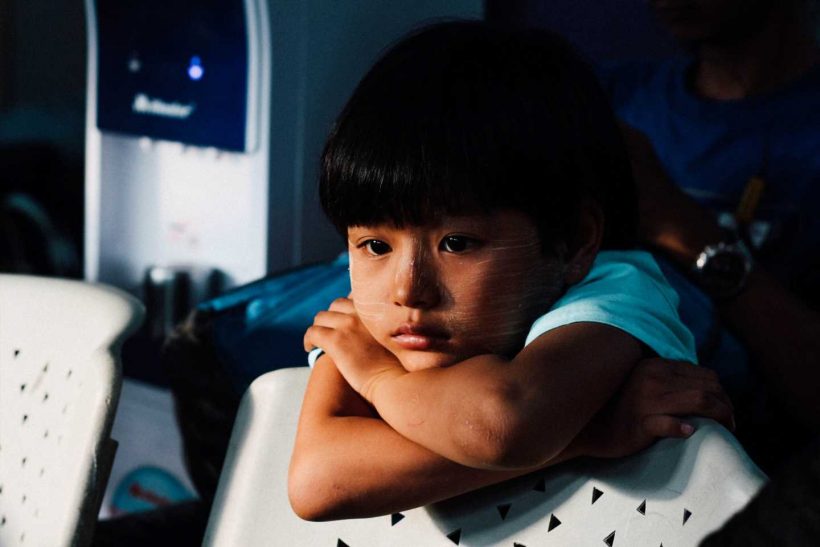 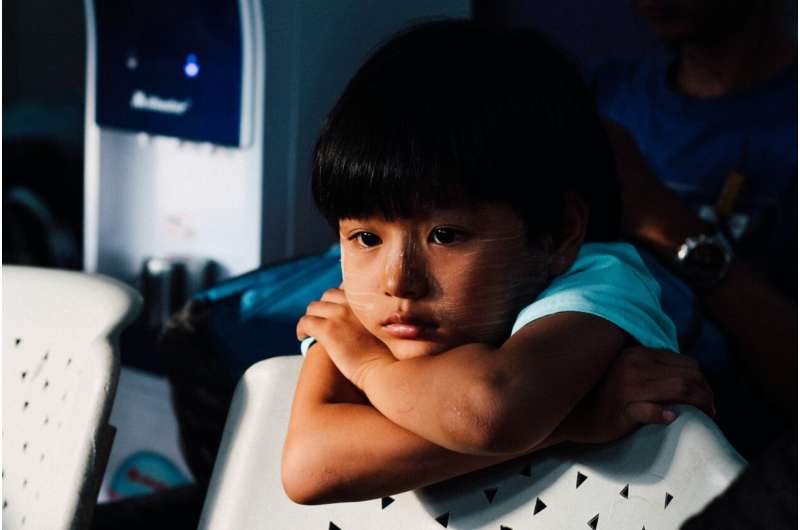 New research from UC Santa Cruz shows incremental improvements in the representation of autistic adults in film, television, books, media coverage, and advocacy organization websites. The study, published in the journal Autism in Adulthood, follows up on a 2011 paper, “Infantilizing Autism,” in Disability Studies Quarterly, which had found that popular portrayals of autism were overwhelmingly focused on children.

The earlier paper had raised alarm about lack of representation of adults with autism, which can limit public awareness of the unique needs of some autistic adults, like employment and housing accomodations. At the time, the authors of the 2011 paper—Jennifer L. Stevenson, Bev Harp, and Morton Ann Gernsbacher—theorized that the bias toward representing children might be due to factors like advocacy organizations being led by parents and clinicians and a predominant focus on initial diagnosis and treatment of autism.

However, since then, the neurodiversity movement has continued to grow, especially as autistic self-advocates have worked to shift focus onto how autistic people can flourish throughout their lives. And a new team of researchers, led by UC Santa Cruz Psychology Professor Nameera Akhtar, wondered whether these efforts, and other potential influences, may have affected representations of autism over the past decade. So, they set out to replicate the 2011 study.

“This is an important issue to track, because autistic adults often say it’s very annoying to them that autism is almost always depicted as having to do with children, and it’s like that is making them invisible,” Akhtar said. “They talk about how it’s like they fall off a cliff when they turn 18, because there are very few resources available for them after that. But, of course, you don’t stop being autistic and needing accommodations when you become an adult.”

To see how trends in representation may have changed, one place the research team looked was the websites of some well-known autism advocacy and charity organizations. In reviewing online materials from 49 state and regional chapters of the Autism Society of America, the team found that 20% of photographs depicting autistic individuals were of adults, compared to only 5% of photos when the 2011 study had originally reviewed these sites. While children were still heavily favored, this was a statistically significant improvement. And 80% of websites at least mentioned autistic adults and linked to related resources. A review of 16 additional autism charity organization websites found similar results.

The study also looked for trends across the entertainment industry. Researchers analyzed 124 movies and television shows released between 2010 and 2019 that featured autistic characters. They found that 58% of these characters were children, whereas 68% of autistic characters were children in the 2011 paper’s original analysis. The new paper says one factor that could be contributing to this improvement is that production teams are increasingly bringing in consultants to advise on proposed portrayals of autism—likely due to calls for more accurate representation from autistic self-advocates.

However, levels of representation were quite different in the publishing industry. The research team reviewed 484 English-language fiction books published between 2010 and 2017 that included a mention of an autistic character in the book’s description. 81% of these characters were children, compared to the 91% at the time of the 2011 paper’s analysis. This was a statistically significant improvement, despite the lingering disparity. The new paper conducted an additional analysis showing that representation was better among books geared toward adult audiences, in which 67% of autistic characters were children.

The research team also analyzed 90 news stories from print, television, and radio media outlets in the United States that featured one autistic individual and were published between April and May of 2020. 58% of these stories featured autistic children, compared to 79% of stories in a similar analysis for the initial study.

But the new paper notes that even though autistic adults are increasingly represented in news media, they may still be portrayed as childlike. For example, the study showed that one-third of news stories that included autistic adults also mentioned their parents. And prior research has found that non-autistic researchers, parents, and clinicians are more likely to be presented as experts on autism than are autistic adults themselves.

Overall, the authors of the new study say that, while their findings show a shift toward more numerical representation for adults in portrayals of autism, there’s still plenty of room for improvement, including in the capacity of those representations to truly reflect the lived experiences of autistic adults. UCSC Associate Professor of Philosophy Janette Dinishak, a coauthor of the new paper, says she hopes future improvements in representation might include increased attention to the intersectionality of autism with gender, race, ethnicity, and other social categories or identities.