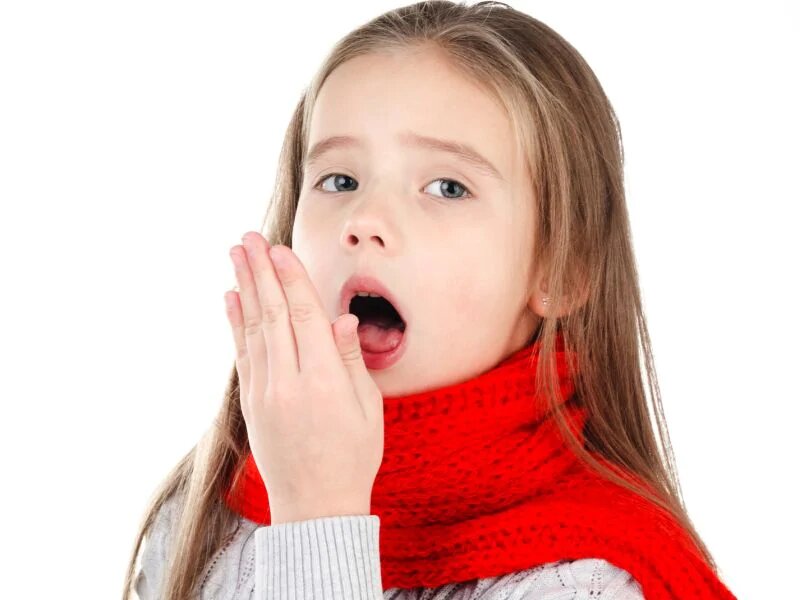 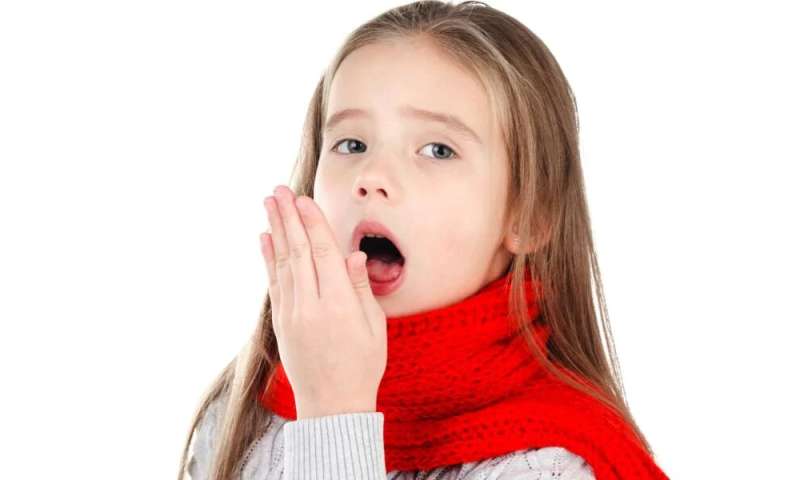 (HealthDay)—Children who have bronchitis at least once before the age of 7 years are more likely to develop lung problems in later life, according to a study presented at the European Respiratory Society International Congress 2020, held virtually from Sept. 7 to 9.

Jennifer Perret, Ph.D., from the University of Melbourne in Australia, and colleagues assessed the relationship between childhood bronchitis and clinical outcomes in middle age using data from the Tasmanian Longitudinal Health Study (3,085 people; 1968 to 2016). Parent-reported bronchitis by age 7 years was categorized as none (reference), nonrecurrent, recurrent, and recurrent-protracted. Respiratory outcomes assessed at age 53 years included chronic bronchitis, asthma, and pre/postbronchodilator spirometry.

The researchers found that increasing childhood bronchitis severity was associated with adult asthma/pneumonia-ever. People who had nonrecurrent, recurrent, or protracted recurrent episodes of bronchitis in early childhood had a 1.4-fold, twofold, and 3.2-fold increased risk for pneumonia, respectively, by the time they reached the average age of 53 years compared with those with no bronchitis in early childhood. Similarly, there was a 1.3-fold, 2.7-fold, and 6.4-fold increased risk of ever suffering from asthma, respectively, and a 1.3-fold, twofold and 4.5-fold increased risk of currently suffering from asthma, respectively. However, there was no association with adult current chronic bronchitis. Associations with lung function were less clear.