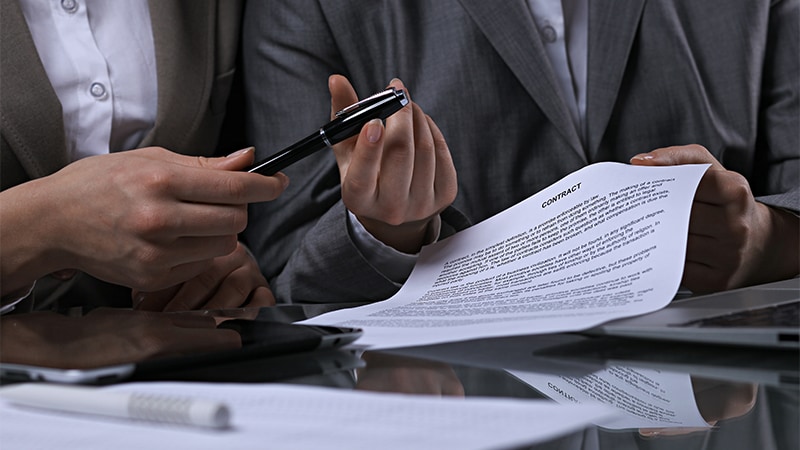 BioTelemetry and its subsidiary CardioNet, both based in Pennsylvania, have agreed to pay almost $44.9 million to resolve allegations that it knowingly submitted claims to Medicare and other federal healthcare programs for cardiac monitoring services that were performed in India, often by unqualified technicians, the US Department of Justice (DOJ) has announced. Federal law prohibits such claims for services provided outside the United States.

The government alleged that CardioNet contracted with a company based in India to provide diagnostic and analysis services of cardiac monitoring data, the announcement states. It further alleged that BioTelemetry, with the knowledge of then senior management, diverted ECG data for some federal beneficiaries to the company in India when a US diagnostic testing facility became backlogged. The company allegedly also sent ECG data on other federal beneficiaries directly to India for review.

Technicians in India, it was alleged, in 2014 reviewed more than 29% of BioTelemetry’s ECG data associated with mobile cardiovascular telemetry tests and more than 78% of ECG data from event monitoring tests performed in Medicare patients. In 2015, allegedly, those percentages rose to over 47% and over 88%, respectively.

Most of the offshore technicians who reviewed the ECG data for federal healthcare program beneficiaries, DOJ further alleged, did not have the “basic qualifications” to perform the tests.

This settlement “reminds all providers that they must observe those standards and reflects the department’s commitment to pursue knowing violations of federal health care program requirements.”