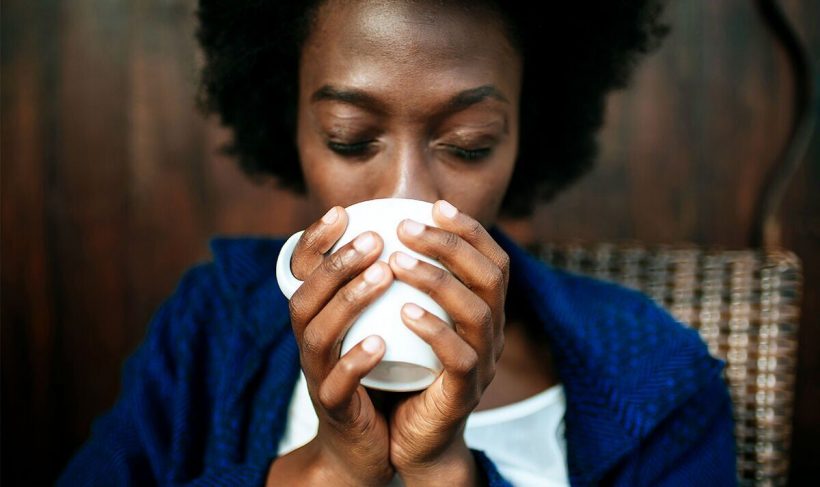 Type 2 diabetes can be a 'devastating diagnosis' says expert

Diabetes is a serious and life-long medical condition that causes your blood sugar levels to become too high. For those with type 1 diabetes this happens when the body’s immune system destroys cells that produce insulin, which controls blood sugar. Among type 2 diabetics this occurs when the body does not produce enough insulin, or your cells do not react to insulin.

It is not yet known what causes type 1 diabetes.

However, type 2 diabetes is far more common and is often associated with being overweight or not exercising enough, but it can also be caused by genetics.

For both types of diabetes, patients have to be mindful of their blood sugar levels spiking.

This often happens temporarily after eating a meal.

One expert recommended a way to reduce the impact of these spikes with a specific drink.

She explained: “This is a natural sweetener, highly prized among many ancient civilisations.

“Cinnamon may help reduce blood glucose spikes after a meal and may also help improve insulin sensitivity – which in type 2 diabetics is impaired.

“Try infusing a stick of cinnamon in boiling water and drinking this as a tea following your meal.”

What does research say?

Her advice was backed by a study published in the International Journal of Food Science in 2019.

As part of a trial 41 healthy adults were split into three groups and monitored for 40 days.

The first, second, and third groups were given one gram a day, three g/day, and six g/day of cinnamon, respectively.

Blood sugar tests were carried out prior to consuming cinnamon and after eating meals.

It was found that consuming six grams of cinnamon a day was most “significant”.

The study said: “In particular, three to six grams of cinnamon consumption was found to affect certain blood parameters of individuals positively.

“Therefore, it is considered to be beneficial to raise awareness of individuals to be conscious to regularly consume cinnamon.”

A separate study, published in Diabetes Care in 2003, carried out a similar experiment.

Groups one, two and three consumed one, three or six grams of cinnamon daily, respectively, and groups four, five, and six were given placebo capsules over 40 days.