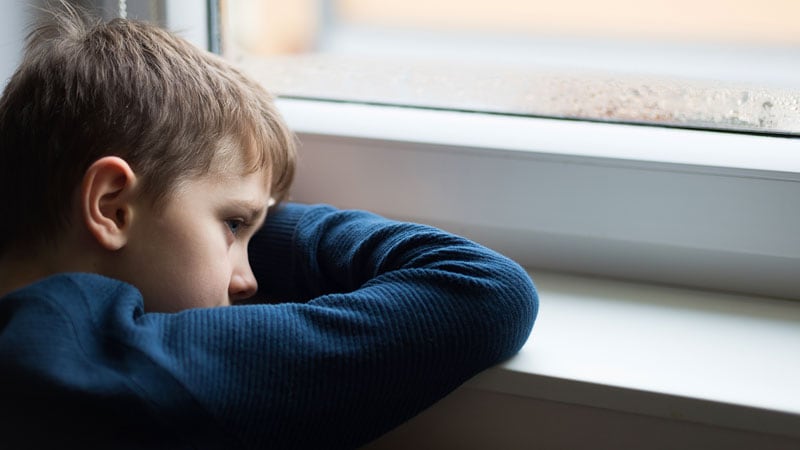 Children who experience adversity ― including serious family illness or death, poverty, neglect, or dysfunctional and stressful family relationships ― are at increased risk of developing cardiovascular disease (CVD) in early adulthood, a large Danish study has found.

“We know far too little about the connection between early trauma and stress in childhood and the risk of cardiovascular disease later in life. That is why this project is so important, as it can potentially reveal one of the explanations for the social inequality in cardiovascular disease,” Gunnar Gislason, MD, PhD, head of research at the Danish Heart Association, which funded the study, said in a news release.

Using the DANish LIFE course (DANLIFE) cohort, they examined the effect of childhood adversity before age 15 years on the development of CVD between ages 16 and 38 years in nearly 1.3 million individuals without congenital heart disease.

The association between childhood adversity and CVD in early adulthood may be partly explained by harmful health behaviors, such as heavy drinking, smoking, and physical inactivity, in those who suffer hardships in childhood, the researchers say.

However, investigation into the specific mechanisms linking childhood adversity to CVD in young adulthood “remains a challenge for future studies,” they add.

The Danish findings align with recent data from the CARDIA (Coronary Artery Risk Development in Young Adults) study, which suggest that there is a 46% higher risk of CVD at a mean age of 40 years with high exposure to childhood psychosocial adversity.

“The incidence of CVD is low in early adult life but increases substantially during this period. This highlights the importance of research into non-genetic early life risk factors, which may be targeted for early prevention,” Naja Hulvej Rod, PhD, University of Copenhagen, senior author of the current study, said in the news release.

“Targeting the social origins of such adversity and ensuring supportive structures for families who are, for example, struggling with disease in the family may potentially carry long-term protective effects,” Rod added.

Reached for comment, Ali Zaidi, MD, co-director, Mount Sinai Children’s Heart Center, New York, called this study “very interesting” as it suggests that childhood adversity “in itself, may be a risk factor for CVD.”

Zaidi said what he found most interesting is that children who experience adversity growing up “may be more predisposed to not taking care of their health, ie, turning to smoking, to drugs, to those social determinants that we often talk about.

“The bigger discussion that goes beyond the scope of this paper is how to address childhood adversity. This study opens up avenues of discussion on social determinants of health and policy and social interventions. That’s really where the discussion needs to go,” Zaidi told theheart.org | Medscape Cardiology.

Support for the study was provided by the Danish Heart Association. Bengtsson and Zaidi have disclosed no relevant financial relationships.