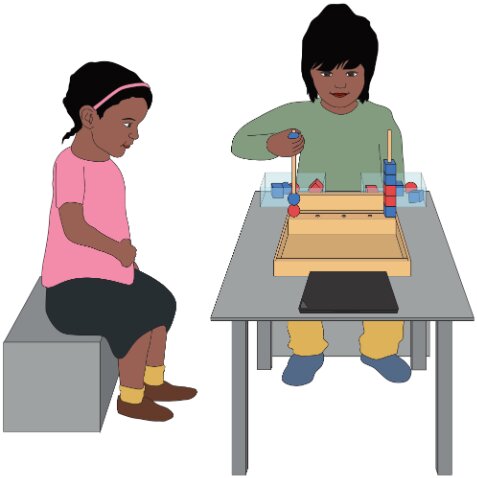 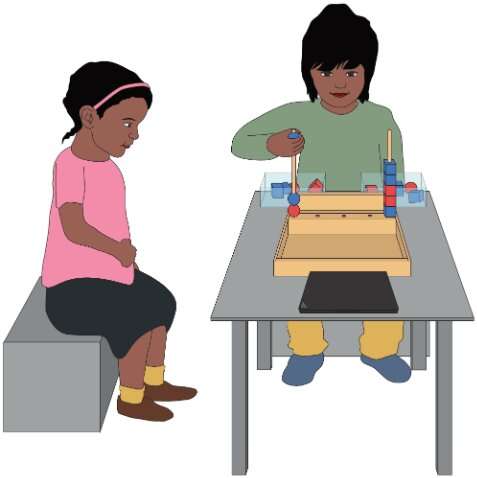 From how we say ‘hello’ to the side of the road we drive on, all societies have norms—or ‘rules’ – that shape people’s everyday lives.

Now a new study—the first of its kind—has shown that children worldwide will challenge peers if they break the ‘rules’, but how they challenge them varies between cultures.

Led by the University of Plymouth, UK and the Free University of Berlin, Germany, the study analysed the behaviour of 376 children aged five to eight from eight societies in Africa, Asia, Europe, and South America.

The research showed that observers intervened more often when the other child appeared to play by the wrong set of rules. The more a child intervened, the more likely their partner was to change their behaviour. The study also showed that the type of intervention varied—with children from rural areas using imperative verbal protest more than children from urban areas.

The study is the first to analyse children’s behaviour in challenging norm violations across cultures worldwide, and adds to our understanding of how norms allow people to achieve coordination and cooperation.

Lead author Dr. Patricia Kanngiesser from the University of Plymouth said: “What is new about this study is that we observed children’s behaviours and travelled worldwide to do so—we didn’t ask children what they intended to do, but measured what they actually did in real-life social interactions.

“It was also really interesting to see that how the children corrected each other varied by location. To our surprise, children from rural small-scale communities protested as much or even more than children from urban settings. We assumed that, because everyone knows everyone else in small scale communities, direct interventions would be less common, as people could rely on more indirect ways such as reputation to ensure compliance with rules. But we actually found the opposite to be true.