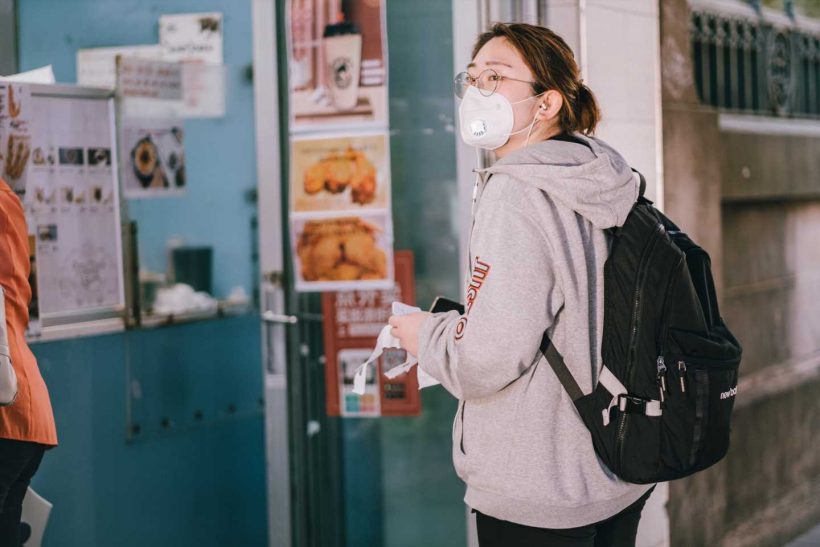 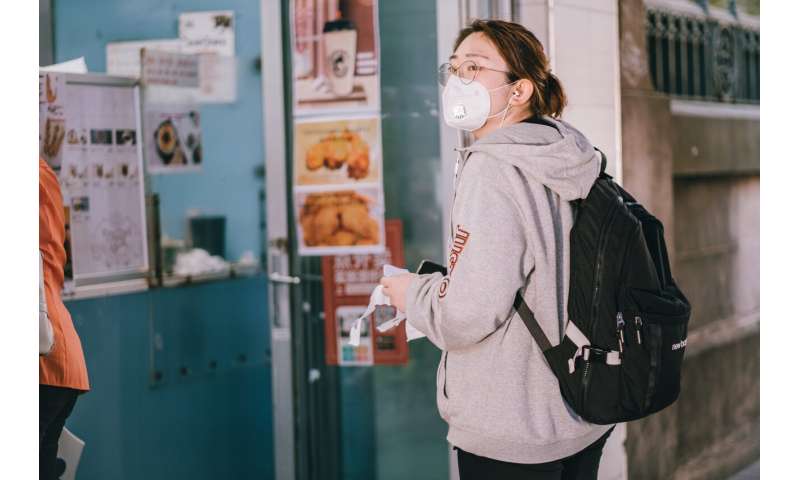 For Anna Lawrence, a history professor at Fairfield University, it started the third week of March.

“It was pretty clearly COVID,” she said.

Lawrence battled the virus, the constant tiredness and breathlessness, for a month until her symptoms began to let up. But then, she started to recover. Things seemed better. She felt almost out of the woods.

“Then I started to slip back again,” she said. Lawrence went through the cycle four times—sick for a month or so, rebounding for a couple of weeks and then sick again. Each time, “I went right back to square one.”

Lawrence is one of many across Connecticut and the country who are commonly referred to as “COVID-19 long-haulers”—thousands of people who contract the virus, and then battle its effects for months and months afterward.

Now, in her fourth cycle of COVID-19 symptoms, the chest pain and difficulty breathing seem to have dissipated. But they’re replaced by an exhaustion so complete that she said it feels like a depression.

“Since March, I’ve spent more time in bed than I have upright,” Lawrence said. “I can do something pretty normal, like wiping down counters, and I have to sit down and rest.”

There’s no one set of symptoms that defines a long-hauler—although many report extreme fatigue. There’s also no one profile of a long-hauler. Physicians say they’ve seen people with severe COVID-19 cases, moderate cases and mild cases all become long-haulers.

At this point, with so much about COVID-19 and its long-term effects still unknown, medical experts say it’s unclear if all or even most long-haulers will ever return to their pre-coronavirus health.

‘I have never been more frightened’

For some long-haulers, COVID-19 hits like a truck—bringing severe illness and leaving them wondering if they’ll even survive.

On the morning of March 12, Kathy Flaherty woke up with a fever. Eight days later, she was in the emergency room. It was COVID-19.

“It was terrifying,” she said. “I have never been more frightened.”

Flaherty, the executive director of the Connecticut Legal Rights Project, said there were times she asked her husband to label things and take them to the office, because she didn’t know if she was going to survive.

After being discharged from the hospital and spending more time recovering at home, Flaherty said she started to realize that she probably wasn’t going to get back to normal anytime soon.

“It just keeps dragging on, and then you’re just stuck in this chronic stage,” she said. “There’s no further setback, but there’s not further progress.”

George Aiello, 77, was a full-time X-ray technician at Norwalk Hospital when he caught COVID-19 at work. He spent 37 days on a ventilator. In May, he was transferred from Danbury Hospital to Wallingford’s Gaylord Hospital—but it was another seven months before he was discharged and sent home.

The most difficult part, Aiello said, was learning how to walk again.

Sonya Huber, a creative writing professor at Fairfield University, has spent the past nine months dealing with mental health effects on top of long-hauler symptoms.

In her initial bout with COVID-19, which began in March, the threat of dying and the fear of the unknown pushed her into survival mode.

“I don’t know if I was near death, but I consider it the equivalent of a near-death experience,” Huber said. “I sort of shut down into crisis and kind of just really withdrew from feeling about it.”

‘A web of unhealthiness’

The COVID-19 diagnosis is often only the beginning for long-haulers.

Lawrence has lung damage and undifferentiated connective tissue disease, which is an autoimmune disease that she’s still learning about. Both issues stem from COVID-19.

“It felt like this disease had planted a web of unhealthiness, and every time I went to a doctor it was another little sticky tendril wrapped around a leg,” Lawrence said. “Now my body feels kind of bound up.”

Aiello, after learning to walk again and being discharged back to his home, is still in physical therapy five times a week. Surgery on his throat has left his voice quiet and wheezing. Nerve damage to his hands means he can’t make a fist. His heart races. His left shoulder aches.

Flaherty’s back lights up with burning pain, and she uses an inhaler to calm her lungs and medication to calm her stomach. Huber’s aorta is dilated, her lungs are scarred and her blood pressure spikes at random times.

For all of them, coronavirus may have begun with classic symptoms—shortness of breath, coughing, fever—but it did not end there.

“It’s a very weird thing to go from feeling like your body knows what it’s doing … and now I feel like I can’t really trust it anymore,” Lawrence said.

‘Am I ever really going to recover?’

Long-haul COVID-19 is a relatively new phenomenon, by nature even more recent than COVID-19 itself.

Dr. Jordan Powner, a pulmonologist and critical care doctor at Hartford Hospital, said he would estimate about 10% to 15% of coronavirus patients become long-haulers. But he emphasized that that figure is an educated guess.

Powner said he and his colleagues are particularly worried about cardiac problems, and that there’s some evidence that long-haulers may be more prone to heart disease and stroke.

But for now, he said, the extent of the long-term effects is just not knowable.

“We’re kind of just catching the tip of the iceberg now,” Powner said.

Dr. Jessica Abrantes-Figueiredo, the chief of infectious disease at Hartford’s St. Francis Hospital, said she feels that long-haulers get overlooked when people talk about the toll of COVID-19.

“Yes, there’s death,” she said. “But then there are the people who are left behind with all these symptoms.”

In recent weeks, Huber’s long-hauler symptoms have started to ebb. She said she still worries what will happen when she goes back to pre-pandemic activity—”I’m wondering what that will do to my body and my energy levels”—but it seems she’s slowly getting back to her old self.

Aiello, Flaherty and Lawrence haven’t yet been able to say the same. All three worry that they might not be able to work like they used to.

Aiello, though 77, was working full time as an X-ray technician before he got sick. But going back to work at all now depends on his nerve-damaged hands.

“I’d give anything to be able to go back to work full time,” she said.

As a historian, Lawrence is used to pulling up names and dates on command. But recently, she said, she’ll listen back to her lectures and hear herself struggling to find the right words.