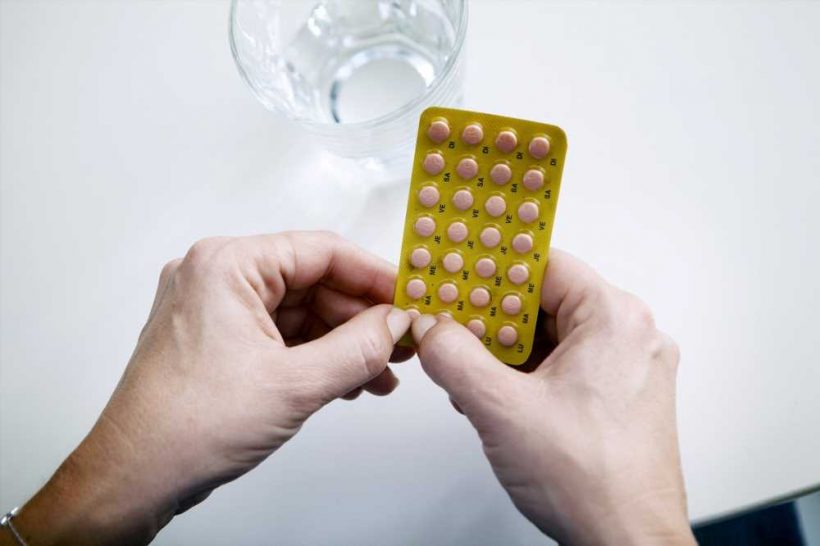 Women are at greater risk for dementia than men, probably because of waning estrogen levels following menopause. Estrogen is a key female hormone linked to reproductive, sexual, and neurological functions. A new study published in the journal Alzheimer's Research & Therapy examines how hormone replacement works in women with a high genetic risk for AD. 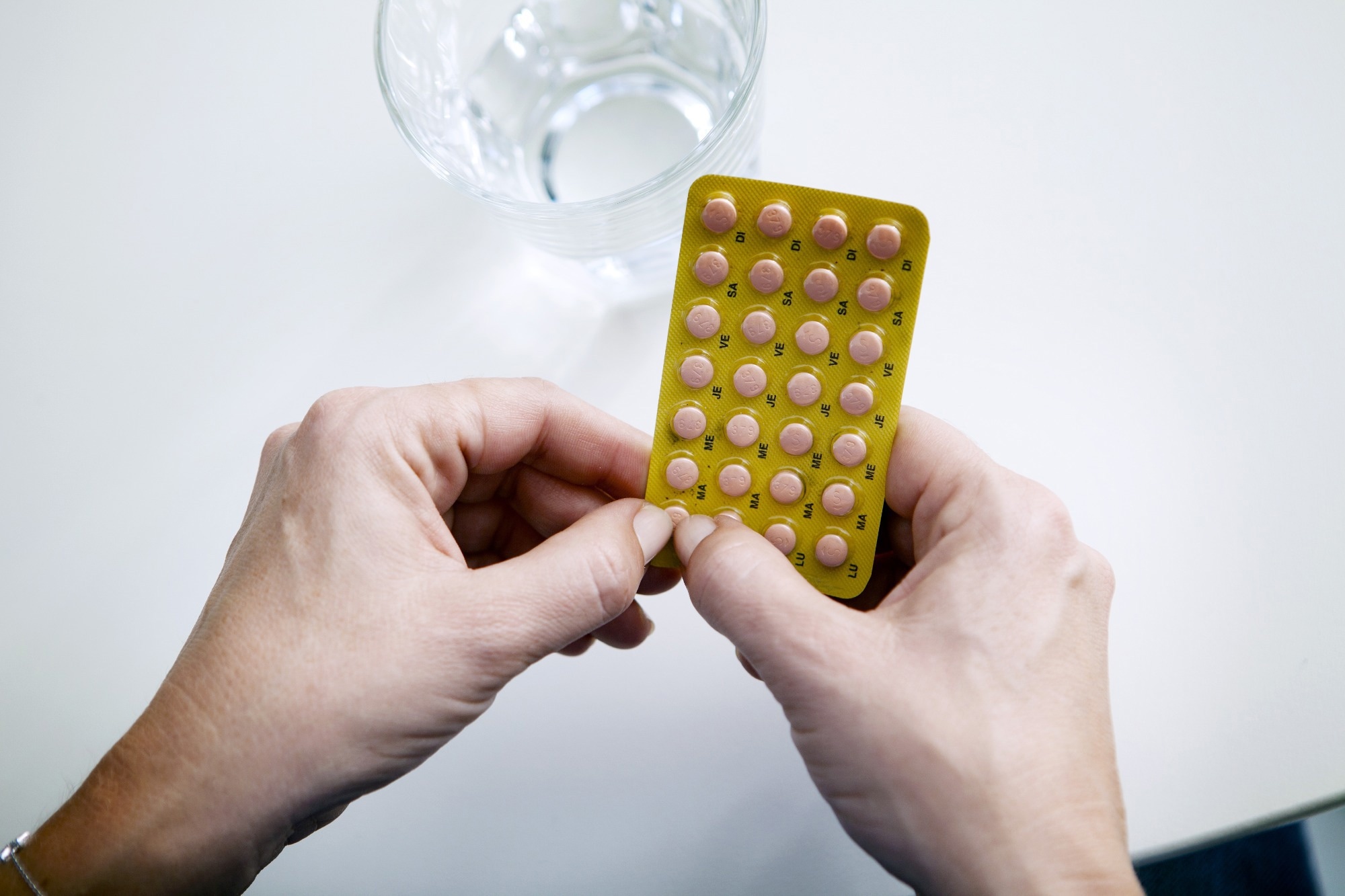 Alzheimer's disease (AD) is the most well-known and common form of dementia in older people. The fact that over 67% of patients with AD are women is in keeping with the latest 2022 Global Burden of Disease (GBD) report, showing that women outnumber men in dementia rates by 1:1.69. Estrogen receptors (ERs) are found all over the brain, producing anti-inflammatory and neuroplasticity effects, improving the brain's utilization of nutrients, and helping maintain the blood-brain barrier (BBB).

Could replacing estrogen by introducing hormone replacement therapy (HRT) during menopause protect or at least delay or reduce the cognitive decline in women? The answer is controversial.

Some observational studies indicated that estrogen reduces the risk of dementia by over a third. Conversely, the Women's Health Initiative Memory Study (WHIMS) demonstrated increased risk by half or even three-quarters, depending on whether estrogen-alone or estrogen-progesterone combinations were used. Both of these studies, like most others in this area, included only women above the age of 60 years.

The APOE4 gene alleles are the most important genetic factors that play a role in cognitive decline and contribute to the risk of AD. Inheriting the APOE3/E4 and APOE4/E4 genotypes is associated, in Caucasian women, with early-onset AD (by several years), compared to the wild-type APOE3/E3 genotype. Importantly, the APOE4 allele is more penetrant in females and may help explain why they are more likely to develop AD.

"More decline in MMSE [Mini-Mental State Examination], immediate and delayed memory scores was observed with an increasing number of APOE4 alleles in women compared to men," according to earlier research.

The data for the current study came from the European Prevention of Alzheimer's Dementia (EPAD) cohort, which included almost 1,200 women out of a total of just over 1,900 participants. The researchers aimed to test if HRT would improve cognition in APOE4+ compared to APOE4- women.

The APOE4 genotypes were classified as E4 and non-E4, depending on whether the women carried one or more E4 alleles. HRT use was considered to be present whether the woman used estrogen alone or combined estrogen-progesterone preparations by oral or transdermal routes and at different dosages. The age at which HRT use began was also considered.

Other tests include the Four Mountain Test (FMT) and the supermarket trolley virtual reality test (SMT) for other areas of recognition and orientation. Magnetic resonance imaging (MRI) data were also used to estimate brain volume.

What did the study show?

While APOE4+ and APOE- women were comparable in most respects, including age, marital status, handedness, and HRT use, the former had less formal education.

The findings of the study demonstrated that HRT users had markedly higher total RBANS scores and delayed memory index scores if they were APOE4 carriers (APOE4+), compared to either women who were APOE4+ but not HRT users or those who were not carriers of the APOE4 risk gene (APOE4-).

Non-HRT users who were APOE4+ showed a 3% loss of delayed memory index scores compared to non-APOE4 genotypes, corroborating earlier findings. In contrast, APOE4+ HRT users had a 10% higher score in this area.

The introduction of HRT was also linked to higher brain hippocampal volumes, in both hemispheres of the brain, only in APOE4+ women. The entorhinal volume on the left side and amygdala volumes on both sides increased in APOE4+ women on HRT. This might be due to improved blood flow, mediated by HRT in early menopause.

These areas are linked to cognition, and the entorhinal cortex is among the earlier to shrink and show pathological changes in AD. In keeping with earlier studies, entorhinal volume and APOE4 did not show any association since the change occurs over time in females with this genotype. The increased entorhinal volume with HRT in APOE4+ women could contribute to better FMT and SMT scores.

Conversely, non-APOE4-HRT users had smaller amygdala volumes compared to non-users. The earlier HRT was started in APOE4+ women, the larger the hippocampal volume. This lends credence to the hypothesis, suggested by earlier studies that HRT only protects neurological integrity and function if introduced early in menopause – the "critical window" hypothesis.

The analysis results show for the first time that HRT use is associated with performance on a range of cognitive tests, such as delayed memory, and with higher volumes in the entorhinal and amygdala brain regions in women who were APOE4+. The earlier the start of HRT, the bigger the hippocampus.

The finding that different APOE genotypes reacted differently to HRT underlines the heterogeneous pathology of AD while emphasizing the need for personalized medicine in AD prevention. If confirmed by a specifically designed RCT, "this may represent an effective targeted strategy to mitigate the higher lifetime risk of AD in this large at-risk population subgroup."