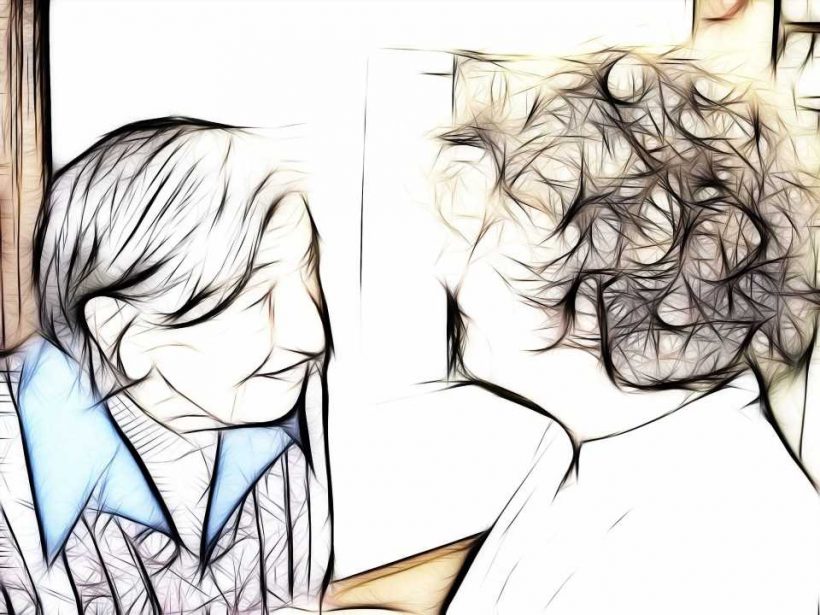 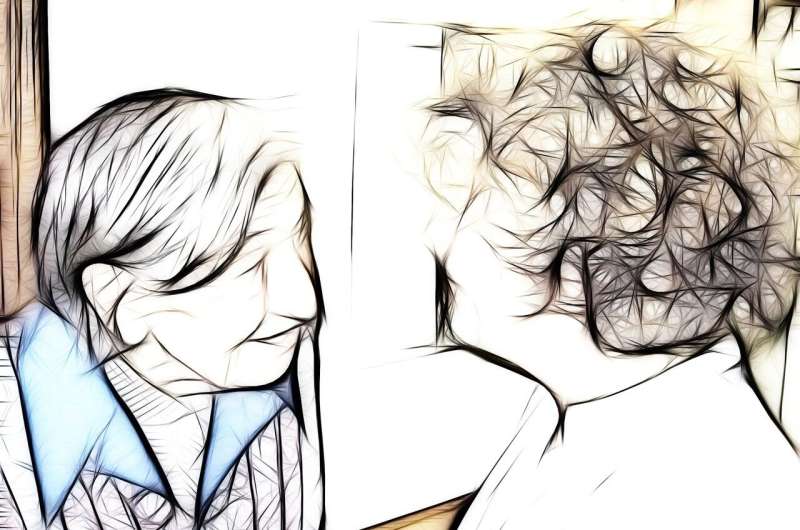 Depressive symptoms and caregiving hours among older adults caring for partners with dementia can emerge up to 10 years before a routine screening detects the first signs of their partner’s cognitive impairment, according to a University of Michigan study published in Medical Care.

Conventional thinking suggests an “on/off switch” by which poor emotional health and caregiving burden suddenly skyrocket and continue to increase after a loved one surpasses a certain threshold of cognitive decline, he said. But these recent findings indicate otherwise.

The study found that the pre-onset period, which may include mild cognitive impairment, is an important time to identify needs and solutions for families that will go on to live with dementia, said study lead author Melissa Harris.

“Dementia is a disease that affects every aspect of a person’s health and well-being, but people don’t wake up one day and all of a sudden have dementia. The cognitive changes and resultant disabilities happen over the course of several years, and often decades, before reaching a threshold of impairment indicative of dementia,” said Harris, who did the work as a U-M doctoral student and is now pursuing postdoctoral work at Duke University.

The researchers looked at data from 1,826 individuals over age 51 from the 2000-2016 waves of the Health and Retirement Study. Respondents had a spouse or partner with new onset Alzheimer’s or other dementia, and researchers analyzed changes in the depressive symptoms and weekly caregiving hours provided to the partner by the respondent. Onset of Alzheimer’s or related dementia was defined as the first indication of cognitive impairment assessed during a routine survey-based screening.

After controlling for several sociodemographic, health and caregiving characteristics, expected count of partners’ caregivers’ depressive symptoms and caregiving hours increased every two years by 3% and 9%, respectively, prior to onset, and decreased by 2% and 1% each two years following partner’s dementia onset.

Researchers expected caregiving hours and depressive symptoms to level off or decrease at some point, but were surprised that this happened after the onset of the partner’s dementia, Harris said.

“It may be that caregivers are accessing support and services as the level of disability reaches this onset threshold, or they may be reaching a point in their caregiving journey where they have learned to adapt and cope with the changes happening as a result of the cognitive decline,” she said.

Illustrating what happens to caregivers’ emotional health in the years surrounding dementia onset may uncover critical time periods for offering referrals and support for older couples, she said.

The takeaway for caregivers is to be sure to advocate and care for themselves, even if they believe the caregiving situation doesn’t yet require additional help.