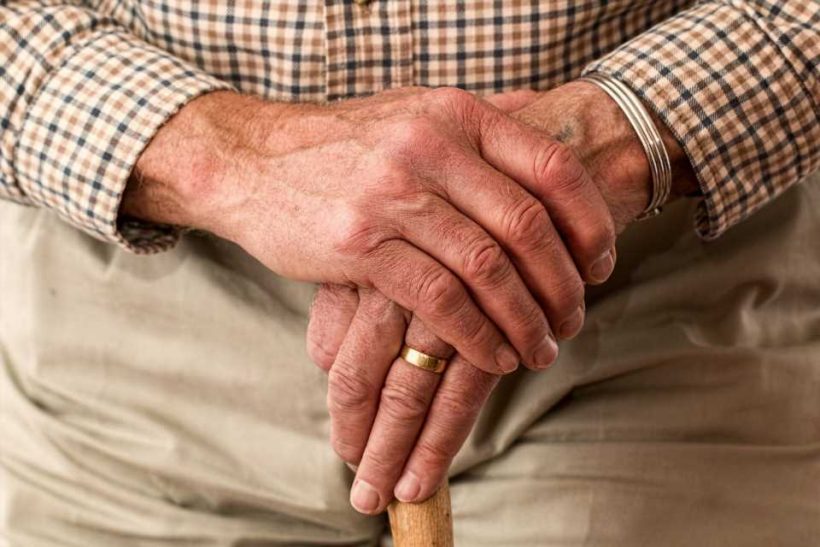 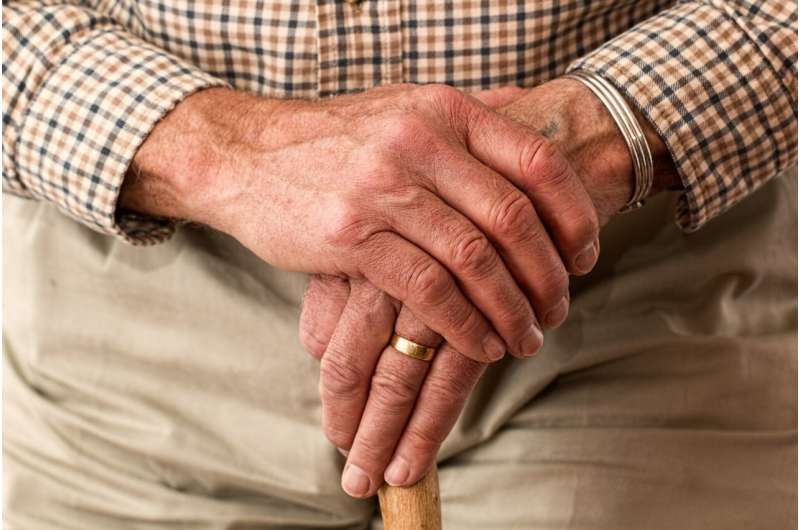 Older patients who receive electroconvulsive therapy (ECT) for treatment of mood disorders have lower risk of mortality and greater protection against short-term risk of suicide, according to a Yale study.

The observational study, published in the American Journal of Psychiatry, involved 41,620 inpatients whose average age was 75. Approximately one-quarter of the patients were treated with ECT. Compared with the control group, patients who received ECT had lower rates of death from all causes for up to one year after they were discharged from the hospital.

ECT treatment also provided short-term protection against suicide in the first months following treatment, but this waned over time, according to the study. The authors say the findings support greater consideration of using ECT for inpatients with mood disorders at short-term risk of suicide.

“I think one of the most striking things from our study was the strong association of ECT and a reduction in mortality among older adults,” said Samuel Wilkinson, MD, assistant professor of psychiatry and the study’s senior author. “This had been shown by prior research, but one of the interesting things was how the individuals receiving sub-therapeutic ECT had an almost identical risk of mortality as those who did not receive ECT for the first three months following hospitalization.”

Patients treated with ECT receive a brief electrical stimulation of the brain while under anesthesia. It is considered safe and effective and is generally administered to patients who do not respond to traditional antidepressants.

At Yale, the service is provided at Yale New Haven Psychiatric Hospital (YNHPH), where specially trained treatment teams administer ECT to patients diagnosed with severe depression and other mental disorders, including bipolar disorder or schizoaffective disorder.