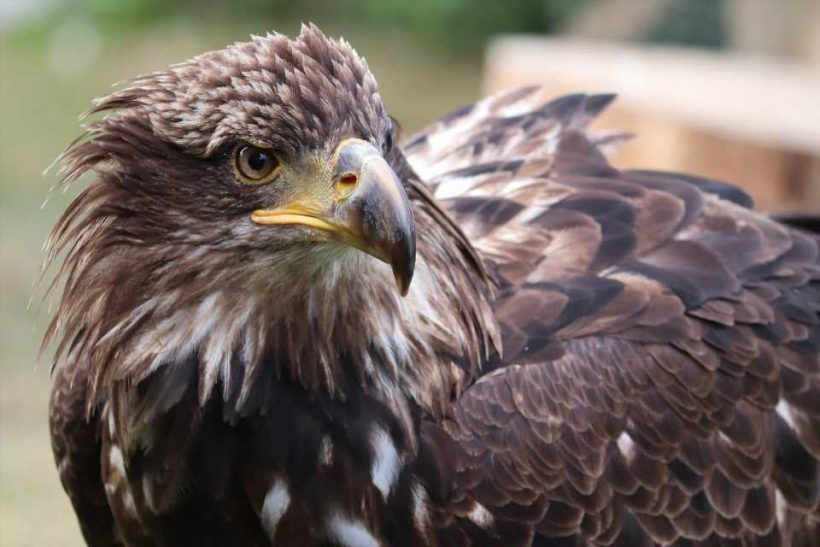 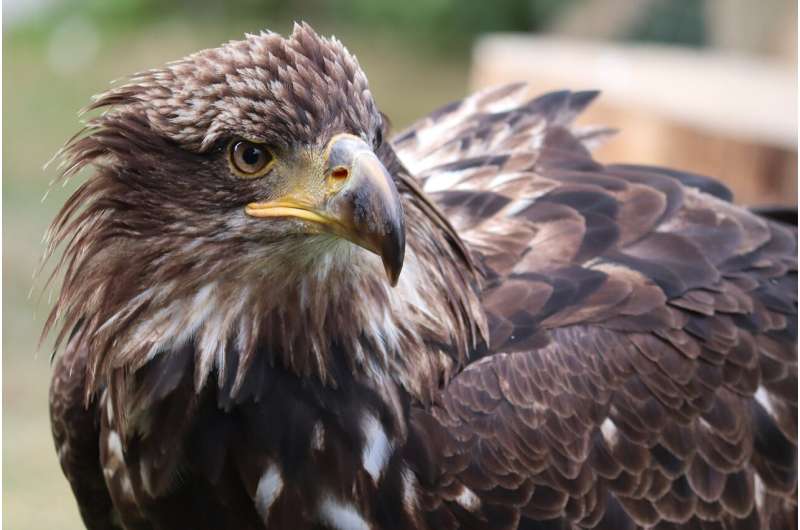 Ecuador reported on Tuesday its first case of a human being infected with bird flu, weeks after the globally-spreading disease was detected on poultry farms in the South American country.

“The first case of influenza A-H5 (bird flu) was confirmed in a nine-year-old girl in the province of Bolivar,” in the heart of the Andes, the health ministry said in a statement.

“We presume that the infection was transmitted by direct contact with birds carrying the virus,” it added.

Ecuador declared a 90-day health emergency on November 30 after an outbreak of avian influenza was detected in poultry farms in the Andean province of Cotopaxi, bordering Bolivar.

The ministry stressed that “so far, no other human cases have been reported.”

An outbreak of avian bird flu, a fast-spreading virus among poultry but rarely detected in humans, has been detected across multiple continents, leading authorities to order the culling of tens of millions of chickens and turkeys worldwide.

The poultry sector in Ecuador consists of an estimated 263 million chickens and 16 million laying hens. Each year, it generates some $1.8 billion, for 300,000 jobs.