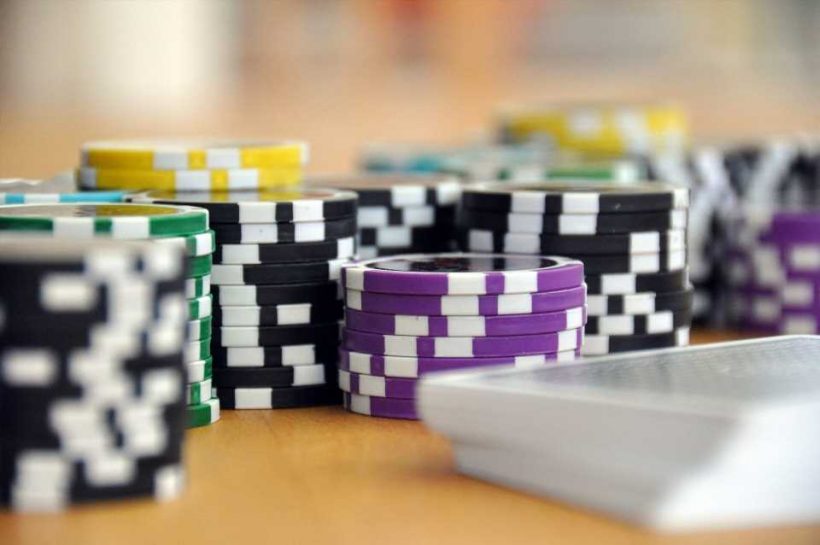 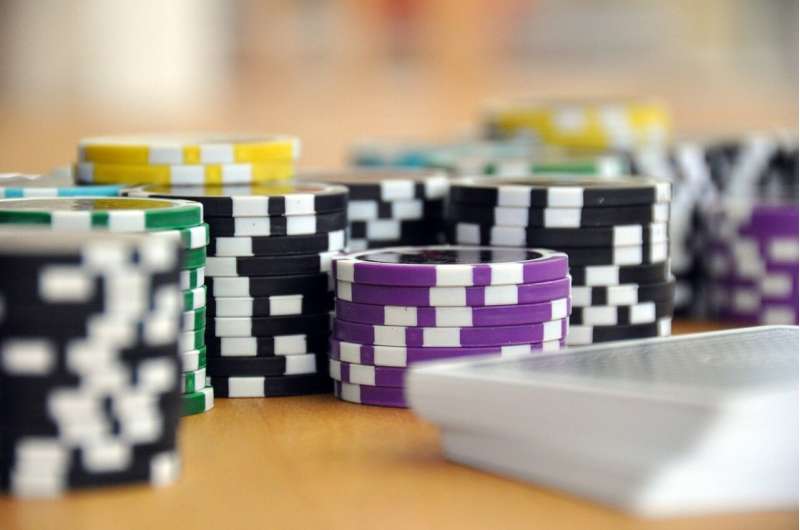 Gambling advertising restriction could reduce related harms, especially on vulnerable individuals, a new review of the evidence has shown.

Researchers from the University of Sheffield explored the relationship between exposure to gambling advertising and attitudes, intentions and behaviors that may be associated with an increased risk of gambling related harms such as debt, relationship problems, physical and mental health problems and crime.

The team analyzed eight recent reviews in this field that included data from over 70 research papers, using a variety of research methods to investigate the relationship between advertising and gambling. The research in this field consistently found a causal relationship between exposure to advertisements for gambling products or brands and greater intentions to gamble and increased gambling activity.

The findings, published in the journal Public Health, found evidence of a dose-response effect; greater advertising exposure increases participation which leads to greater risk of harm.

There was also evidence for the impact on children and young people, and those already at risk from current gambling activity, with those most vulnerable more likely to be influenced.

Professor Elizabeth Goyder, Professor of Public Health at the University of Sheffield’s School of Health and Related Research, said, “Gambling-related harms represent a significant potential driver of health inequalities, because those already experiencing financial, social and mental health disadvantage are also at increased risk of experiencing gambling-related harm. And those already at risk of harm from their gambling have consistently been shown to be more likely to be prompted to gambling by exposure to advertising.

“The substantial evidence we found in all the recent reviews of evidence in this field supports the use of restriction to reduce exposure to gambling advertising. This is particularly likely to reduce risk of harm to children and young people and adults who are already vulnerable to gambling-related harms.

“Such restrictions could not only reduce overall harm, but also mitigate the impact of advertising on gambling related inequalities.”

She added, “Our study has shown public health harm prevention strategies should ideally include a range of policies which limit exposure to advertising, particularly among children and vulnerable groups.”

Researchers recognize that the evidence base for the study does have limitations, as it is largely characterized by surveys and qualitative studies of self-reported exposure, attitudes and behavior in the general population.

More information:
What is the evidence that advertising policies could have on gambling-related harms? A systematic umbrella review of the literature, Public Health (2023).