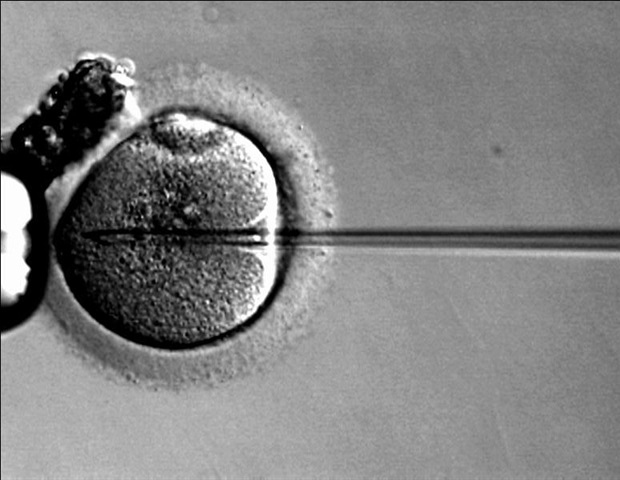 Amyotrophic lateral sclerosis (ALS) is a neurodegenerative disease characterized by the progressive loss of motor neurons in the brain and spinal cord responsible for voluntary movements and muscle control.

In a new study, published July 11, 2022 in the journal Theranostics, researchers at University of California San Diego School of Medicine report that a gene therapy approach, developed at UC San Diego, measurably delayed disease onset in humanized mouse and rat models of familial ALS, an inherited form of the disease that runs in families. (Most ALS cases are sporadic, of unknown cause, though environmental and genetic factors may play a part.)

The latest work involved injecting a harmless adeno-associated viral vector carrying synapsin-Caveolin-1 cDNA (AAV9-SynCav1) into the spinal cords of familial ALS mice to see if it would delay disease progression and preserve physical strength and mobility.

"These data suggest that SynCav1 might serve as a novel gene therapy for neurodegenerative conditions in ALS and other forms of central nervous system disease of unknown etiology," the authors wrote, advocating for further studies.

The Theranostics paper follows a study published in 2021 in which Head and colleagues used a SynCav1 gene therapy approach to prevent learning and memory loss in a mouse model of Alzheimer's disease (AD), a key step toward eventually testing the approach in humans with the neurodegenerative disease.

Because the neuroprotective efficacy afforded by SynCav1 occurred independent of targeting the known toxic monogenic protein (i.e., mutant hSOD1), these findings suggest that SynCav1 may serve as a novel gene therapy for other neurodegenerative conditions in addition to ALS and AD. However, it is essential for further studies to determine the effect of SynCav1 on disease progression at later stages of the disease."

Incidence of ALS is approximately 3 to 5 per 100,000 persons globally. The disease affects approximately 18,000 persons in the United States. Current approved pharmaceutical treatments, such as Rilutek and Radicava, may slow disease progression and improve quality of life, but there is no cure. Mean survival time after diagnosis is two to five years.

The SynCav1 gene therapy is patented through UC San Diego and the Department of Veterans Affairs, and licensed to Eikonoklastes Therapeutics, based in Cincinnati, Ohio.