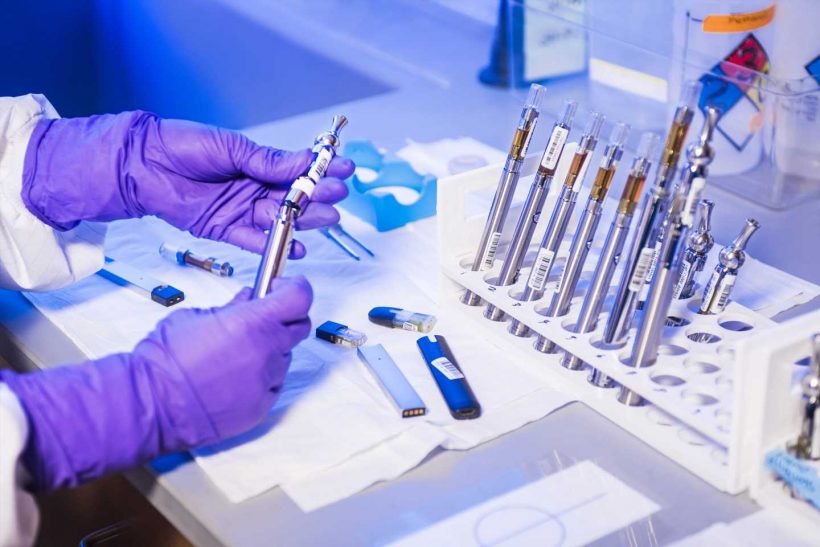 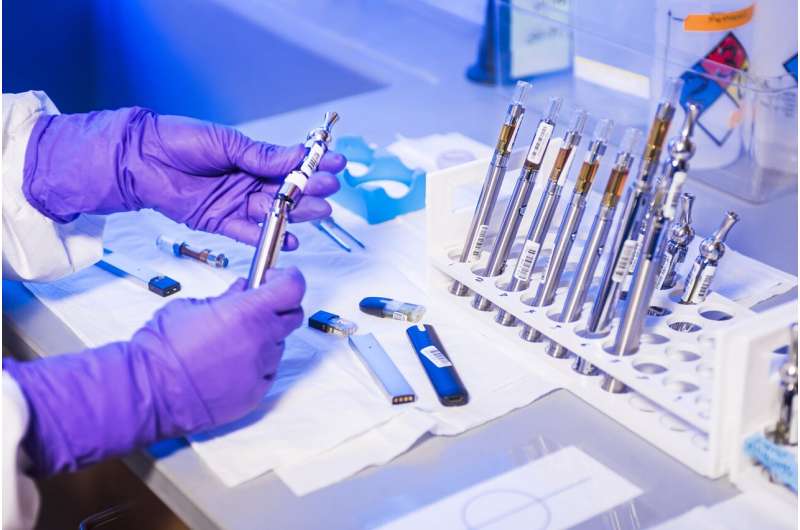 Some patients with prostate cancer have genetic mutations that may impact their treatment. A comprehensive, on-site genetic testing program, pioneered by urologists, could help to close the gap for this underutilized resource, reports a study in Urology Practice.

Dr. Howard Korman, CEO and President of Comprehensive Urology, Royal Oak, Mich., along with Chief Pathologist Dr. Kirk Wojno, pioneered and implemented a novel algorithm to provide genetic testing to patients with newly diagnosed prostate cancer, based on current guidelines. “This pathway provided a uniform avenue for our 34 urologists across 20 different locations to meet the new standard of care with regards to genetic testing, to improve patient compliance, and to enhance the overall quality of patient care,” said Dr. Korman.

“The foresight of the urology group to partner with medical oncologists allowed us to better utilize targeted therapies, offer enrollment in clinical trials and recommend cascade testing for family members, which significantly broadened the scope of care provided to the patient and their families.”

Yet, genetic testing for patients with prostate cancer remains “significantly underutilized.” A key factor is the lack of an effective protocol to signal physicians when genetic testing and counseling may be indicated. Initially, genetic testing was performed at the discretion of the treating urologist at the study clinic and required patients to make another visit to a separate facility.

In 2018, the researchers introduced the comprehensive genetic testing protocol at their large urology practice. Consistent with National Comprehensive Cancer Network guidelines, patients were recommended for testing to identify mutations associated with prostate cancer based on family history of prostate cancer, hereditary breast or ovarian cancer, and Ashkenazi Jewish ancestry, among other factors. Testing was performed at routine clinic visits, with follow-up genetic counseling provided by the patient’s urologist or other clinicians.

Although the clinic’s annual patient volume remained about the same, the new workflow substantially increased the number of patients receiving genetic testing. Testing was recommended for 474 patients after introduction of the guideline-based protocol, compared to 78 patients before the practice change.

The new protocol approximately tripled the rate of patient compliance with recommended genetic testing: from 33.3% to 98.7%. Point-of-care testing also decreased turnaround time to the availability of genetic test results, from 38 to 21 days.