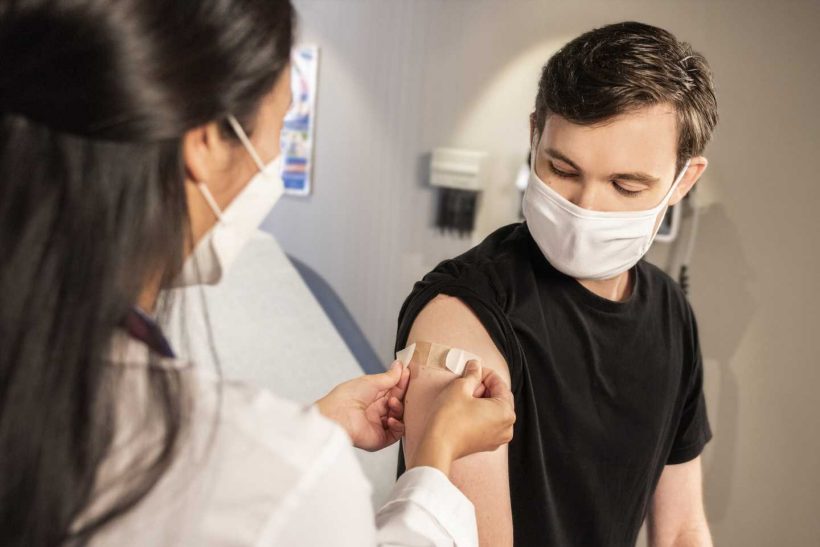 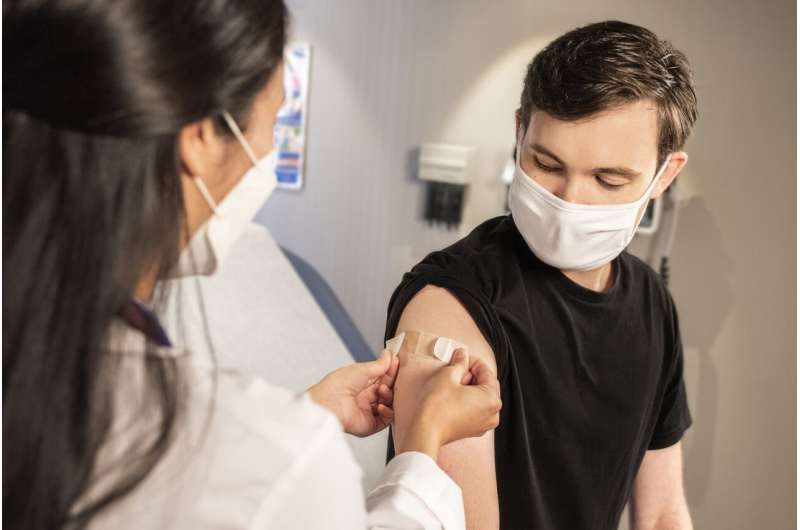 Nearly half of new UK nurses and midwives are from abroad, the Nursing and Midwifery Council (NMC) said on Wednesday, prompting concerns of an over-reliance on foreign workers.

The NMC’s annual report showed 48 percent of the 48,436 new nurses and midwives were from other countries, with 66 percent from India or the Philippines.

“These professionals make a welcome and vital contribution to our nation’s health and wellbeing. But we can’t take them for granted,” she said.

“Two years ago, we felt the pandemic’s impact on global travel, the number of international joiners to our register fell sharply.

“A future pandemic or other global disruption could see history repeat itself, but with an even bigger impact on the overall growth of the register.”

Like other rich countries, the UK has a long tradition of recruiting staff from developing countries to meet the needs of its health service.

But staff shortages have shot up, driven by the COVID-19 pandemic and a dramatic drop in nurses recruited from eastern Europe as a result of Brexit.

Overall nursing staff numbers have increased to 758,300 but a rising number of people are also leaving the register, 27,133 over the last year, 13 percent more than the year before, the NMC said.

Reasons for leaving included retirement and “stress” in the workplace, the council said.

The general secretary and chief executive of the Royal College of Nursing Pat Cullen said the high number of nurses leaving “is being felt profoundly by both patients and nurses alike”.

“We again question how sustainable it is to recruit half of all new nurses from around the world,” Cullen said.