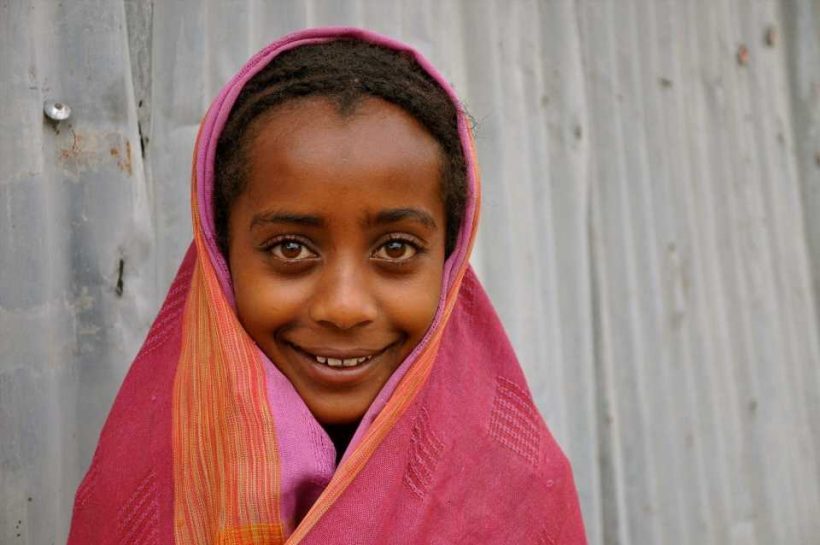 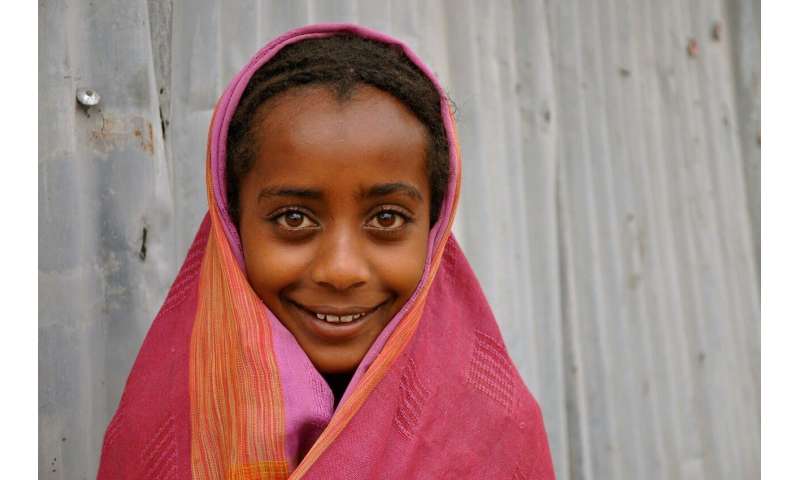 On August 12 2020, a Special Collection of articles addressing how to improve access to safe, quality medicines in East Africa by simplifying the regulatory processes in the region was published in the open-access journal PLOS Medicine. The five articles in the collection all look at how the East African Community (EAC)’s Medicines Regulatory Harmonization (MRH) initiative has aimed to solve this challenge over the past 8 years and what the future of the initiative is.

On average, 4 to 7 years elapses between a medicines manufacturer’s first regulatory submission for a medicine, usually in a high-income country such as the United States, and its approval in sub-Saharan African countries. A major driver of such delays is the reluctance of manufacturers to spend the time, effort, and expense necessary to register their products in each of Africa’s countries. To make the regulatory process more attractive to manufacturers, in 2012, the EAC, a regional economic community composed of Burundi, Kenya, Rwanda, South Sudan, Tanzania and Uganda, launched the MRH initiative with the purpose of harmonizing technical standards and optimizing regulatory requirements and oversight processes for medicines.

In an Overview article that accompanies the new Collection, Margareth Ndomondo-Sigonda of the African Union Development Agency and colleagues write that the experience of the EAC serves as a lesson for scaling up MRH across the continent. The initiative is poised to transition from a donor-funded pilot project into a self-sustaining, permanent feature of the African regulatory landscape. Similar initiatives, they point out, now exist in more than 85% of Africa. Each initiative has unique elements reflecting the area it exists within, but the underlying principles of sharing ideas, regulatory decisions, and products across the region is constant within all programs.

In one article, led by David Mukanga of the Bill & Melinda Gates Foundation, researchers reviewed the progress made by the MRH initiative after 8 years. From 2012 to 2017, the timeline for national assessments of medicinal product applications decreased from roughly 24 months to 8-14 months, if products underwent the initiative’s new joint assessment process. And since 2015, the initiative has conducted 10 joint product assessment sessions, considering 83 medicinal product applications and leading to the approval of 36 new products for registration by EAC countries. Before the EAC MRH initiative, a company would have had to complete different registration applications for each EAC country and undergo assessments in each of these, and its manufacturing site separate inspections by each country.

In another paper, Ndomondo-Sigonda and colleagues laid out a roadmap for the future of the EAC’s MRH initiative. Going forward, drug safety and quality surveillance will be a priority for the initiative, the paper says. Other key success factors include establishing a cadre of regional technical officers, creating a sustainable funding mechanism for regional assessment, and widening the scope of medical products considered.

Elsewhere in the Collection, Alberto Grignolo of Parexel, USA, and co-authors—who are former regulators or industry experts and none of whom were involved in the EAC MRH initiative—independently reviewed data on the initiative’s work since 2012 and its plans for the future. The authors concluded that the MRH initiative’s strengths include its rapid implementation of a joint product assessment process, and the creation of a common registration application accepted by all EAC member states. The program, they write, may be improved by increasing transparency, responding to feedback from industry partners, considering industry user fees to help fund efficient and effective regulatory processes, and using metrics and benchmarks to improve efficacy.