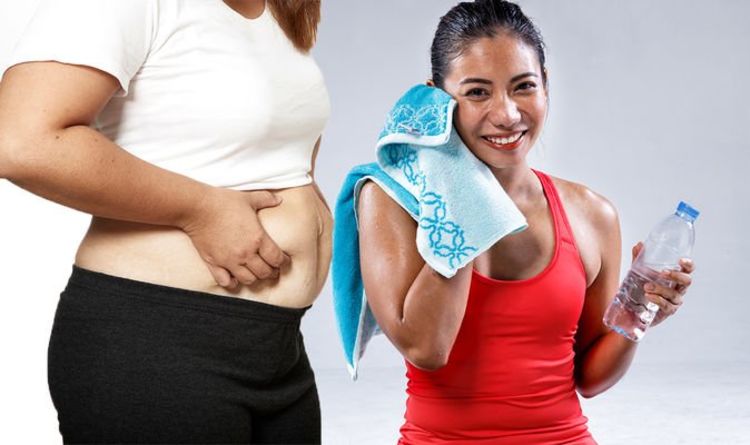 Body fat comes in two forms – visceral fat and subcutaneous fat, and the former is regarded as more dangerous to your health because it is stored near vital internal organs such as the liver, stomach and intestines. A build-up of visceral fat can therefore contribute to a range of metabolic conditions, such as heart disease, stroke and type 2 diabetes. Luckily making a conscious effort to lead a healthier lifestyle can reduce the harmful belly fat and stave off the risk of developing deadly complications.

For example, an analysis of 15 studies in 852 people compared how well different types of exercise reduced visceral fat without dieting. 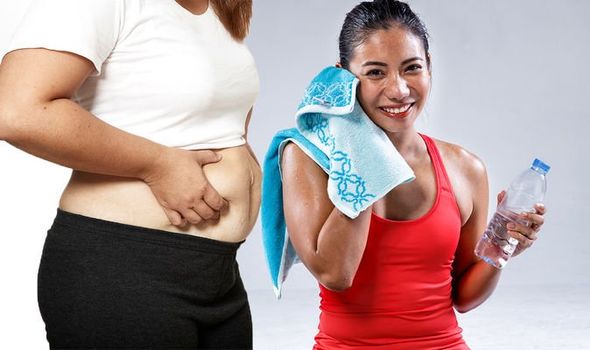 They found that moderate and high-intensity aerobic exercises were most effective at reducing visceral fat without dieting.

Aerobic exercise describes any activity that gets the heart pumping and makes you breathe faster than normal.

As the NHS explained: “Aerobic physical activity helps to protect and maintain heart, lung and circulatory health, thereby reducing your risk of ill health as well as enhancing your mental health and wellbeing and helping you to maintain a healthy body weight.”

DON’T MISS
How to live longer: This type of exercise could increase life expectancy [TIPS]
Type 2 diabetes: Best foods to include in your diet to lower blood sugar TIPS]
Hillary Clinton health: What is the former First Lady’s condition? Symptoms revealed [INSIGHT]

For people starting out, Harvard Health recommends engaging in at least 30 minutes of moderate-intensity activity most days, such as brisk walking or bicycling at a casual pace to reap the visceral-fat burning benefits.

According to Dr. Barbara B. Kahn, chief of the division of endocrinology, diabetes, and metabolism at the Beth Israel Deaconess Medical Center in Boston, incorporating activity into daily tasks can also make a difference.

For example, park farther from your destination and walk the rest of the way, take the stairs instead of the lift, and stand while you talk on the phone.

Studies have shown that you can help trim visceral fat or prevent its growth by combining aerobic activity (such as brisk walking) and strength training (exercising with weights). 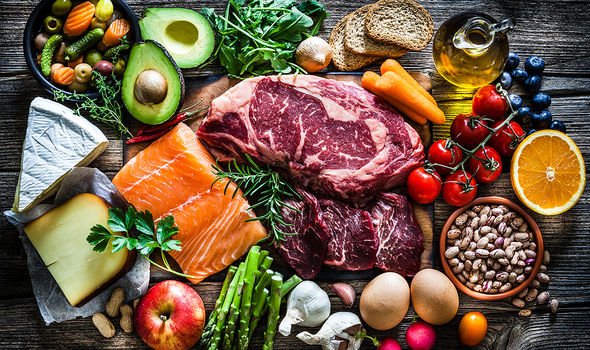 As Harvard Health explains, spot exercises, such as sit-ups, can tighten abdominal muscles but won’t get at visceral fat.

Crucially, exercise can also help to keep the harmful fat from returning.

In a study at the University of Alabama, Birmingham, dieting women lost an average of 24 pounds and reduced both visceral and subcutaneous fat, with or without aerobic or strength-training exercise. 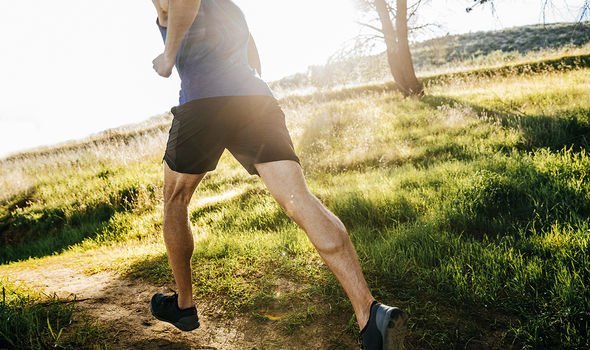 It is also imperative to combine exercise with a healthy, balanced diet to beat the harmful belly fat.

Numerous studies show that a low carb diet, which generally focuses on proteins, including meat, poultry, fish and eggs, and some non-starchy vegetables vegetables, can reduce the harmful belly fat.

In fact, many studies have shown that low-carb diets are more effective at reducing visceral fat than low-fat diets

In an eight-week study including 69 overweight men and women, scientists found that people who followed a low-carb diet lost 10 percent more visceral fat and 4.4 percent more total fat than those on a low-fat diet.