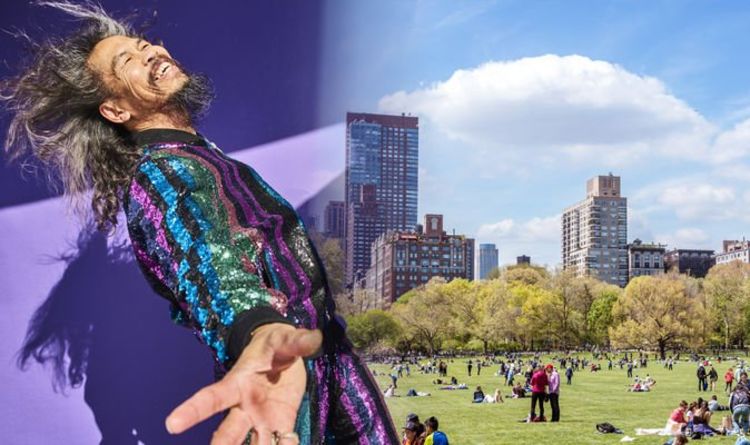 On average, people in the UK are now projected to live shorter lives than previously thought. The Office for National Statistics (ONS) estimated that by 2014, life expectancy for women would be 86.2 years and 83.4 years for men. In both cases, that’s almost a whole year less than had been projected just two years earlier. The report states that life expectancy would only continue to creep upwards in the future.

Finding ways to live longer and improve life expectancy is crucial as a further one million earlier deaths are now projected to happen across the UK in next 40 years by 2058.

Quitting smoking, avoiding alcohol abuse and socialising more with family and friends are other ways that could boost life expectancy.

A new report sheds light on another key factor we should all adopt to help live longer. 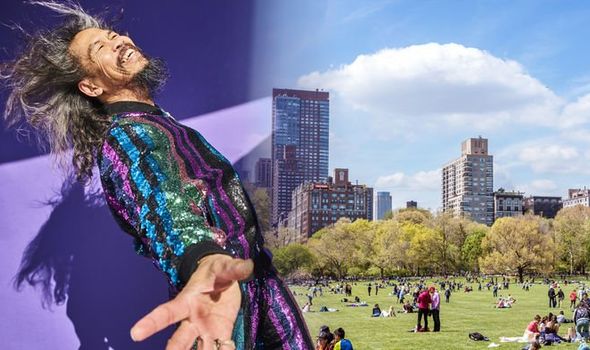 The world’s largest review to date has recently established just how important urban green space is for staving off premature death and help boosting life longevity.

The World Health Organisation (WHO) are looking to highlight the importance of green space in well-being and public health.

Urban green spaces such as parks, sports fields, woods, lakesides and gardens give people the space for physical activity, relaxation, peace and an escape from the heat.

What the studies say

In a study with Scientific Reports, urban green spaces and how they could reduce physiological stress was analysed.

The study noted: “There is a lack of understanding of the link between physiological mechanisms and qualities of urban green spaces.

The study concluded that those who were more exposed to visual images of nature had a significant reduction on their physiological stress recovery. 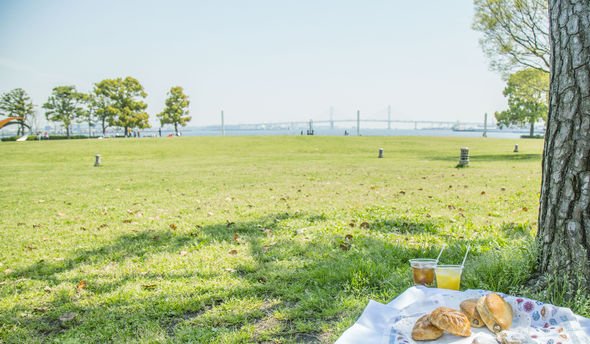 Furthermore, recent estimates put around 3.3 percent of global deaths down to a lack of physical activity, mostly as a result of poor walkability and limited access to recreational areas.

However, many of these studies have only looked at a a particular point in time and have varied in how they measured people’s use of green space. 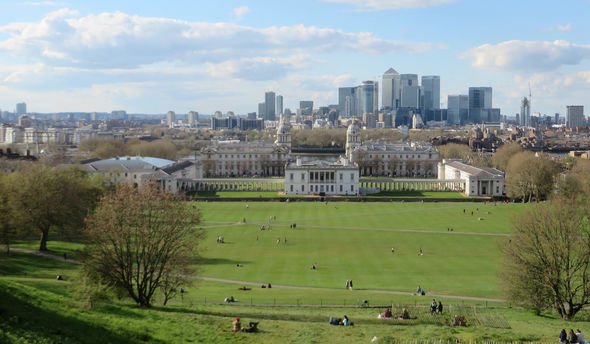 “Many cities are already greening but these findings provides further support that they should continue greening.”