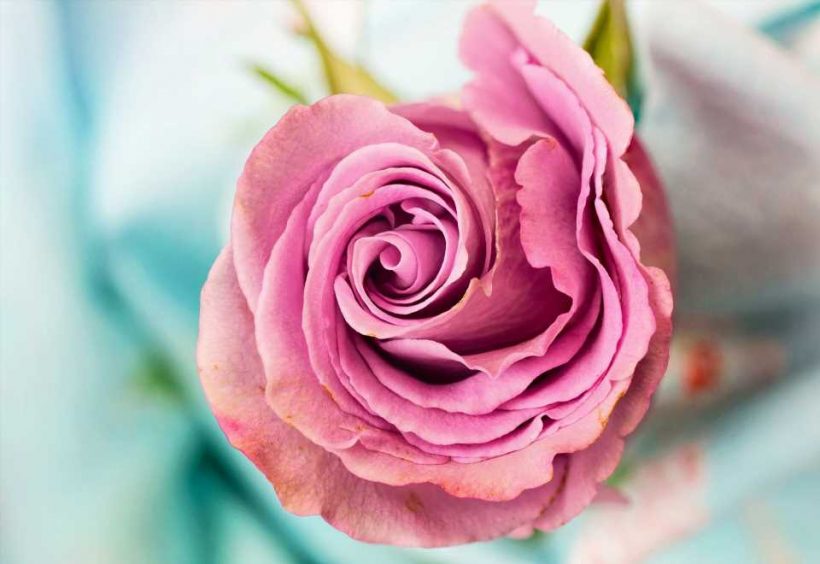 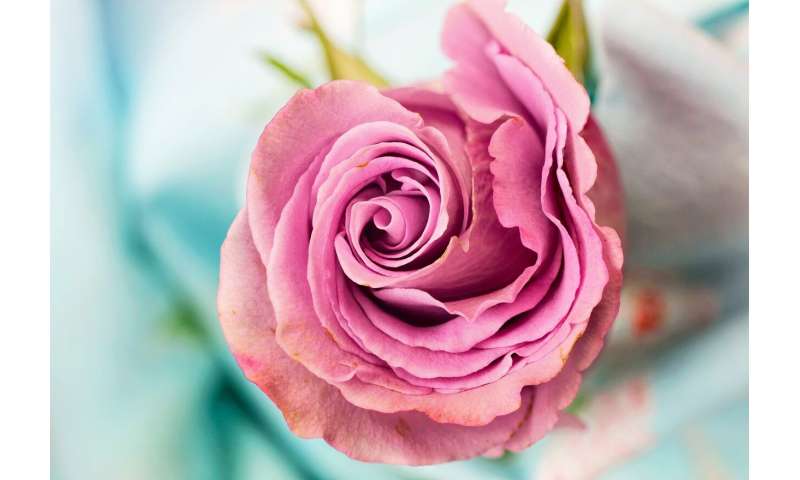 In a study published online May 21, 2019 in the journal Environmental Research, researchers at University of California San Diego School of Medicine found higher blood pressure and pesticide exposures in children associated with a heightened pesticide spraying period around the Mother’s Day flower harvest. This study involved boys and girls living near flower crops in Ecuador.

Mother’s Day is celebrated in May in most of the world and is a holiday with one of the highest sales of flowers. Ecuador is among the largest commercial flower growers in the world, with significant rose exports to North America, Europe and Asia. Commercial rose production relies on the use of insecticides, fungicides and other pest controls, but little is known about their human health effects.

“These findings are noteworthy in that this is the first study to describe that pesticide spray seasons not only can increase the exposure to pesticides of children living near agriculture, but can increase their blood pressures and overall risk for hypertension,” said first author Jose R. Suarez, MD, Ph.D., assistant professor in the Department of Family Medicine and Public Health at UC San Diego School of Medicine.

Researchers assessed 313 boys and girls, ages 4 to 9, residing in floricultural communities in Ecuador. The children were examined up to 100 days after the Mother’s Day harvest. The analyses are part of a long-term study of environmental pollutants and child development in Ecuador, directed by Suarez.

Research regarding the effects of pesticides on the cardiovascular system is limited, but Suarez said there is some evidence that insecticides, such as organophosphates, can increase blood pressure. Organophosphates and several other classes of insecticides and fungicides are commonly used to treat flowers for pests before export.

In a previous study, Suarez and colleagues had reported that children examined sooner after the harvest displayed lower performances in tasks of attention, self-control, visuospatial processing and sensorimotor than children examined later.