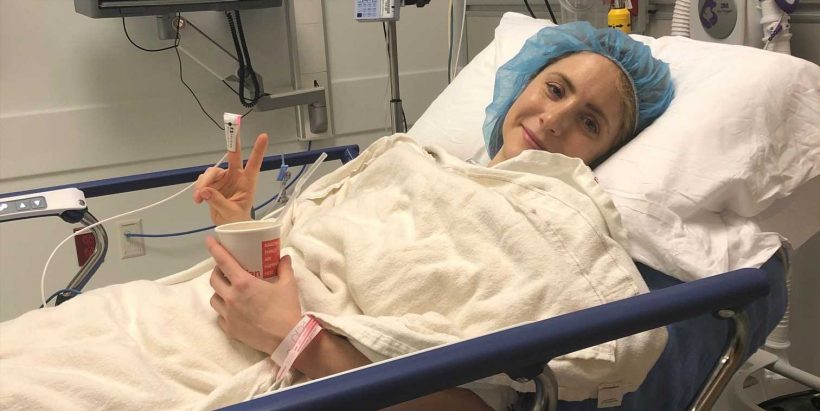 The call came at 11:45 a.m.—just an hour and 15 minutes before we were scheduled to leave our Brooklyn apartment and drive to a hospital on New York City’s Upper East Side. “I have bad news,” my reproductive endocrinologist said in his kind but candid manner. I put him on hold and ran to the kitchen to get my husband. Shit, shit, shit, I thought. This is it. This is really IT.

It wasn’t a total shock, as I had undergone my egg retrieval procedure on March 16—just one day before the American Society for Reproductive Medicine (ASRM) released guidelines strongly suggesting the suspension of most fertility treatments due to COVID-19.

Still, we had held out hope while the evidence mounted against us. (I guess situational delusion is a handy trick you learn when you’ve been plugging away at a highly unpredictable process for so damn long?)

A little backstory: Our previous three attempts at IVF had followed best practices.

We biopsied, genetically screened, and froze our embryos. But we now know I have inexplicably poor egg equality for a 37-year-old—a diagnosis fertility specialists can only confidently make, unfortunately, after several cycles and tens of thousands of dollars of trial and error. 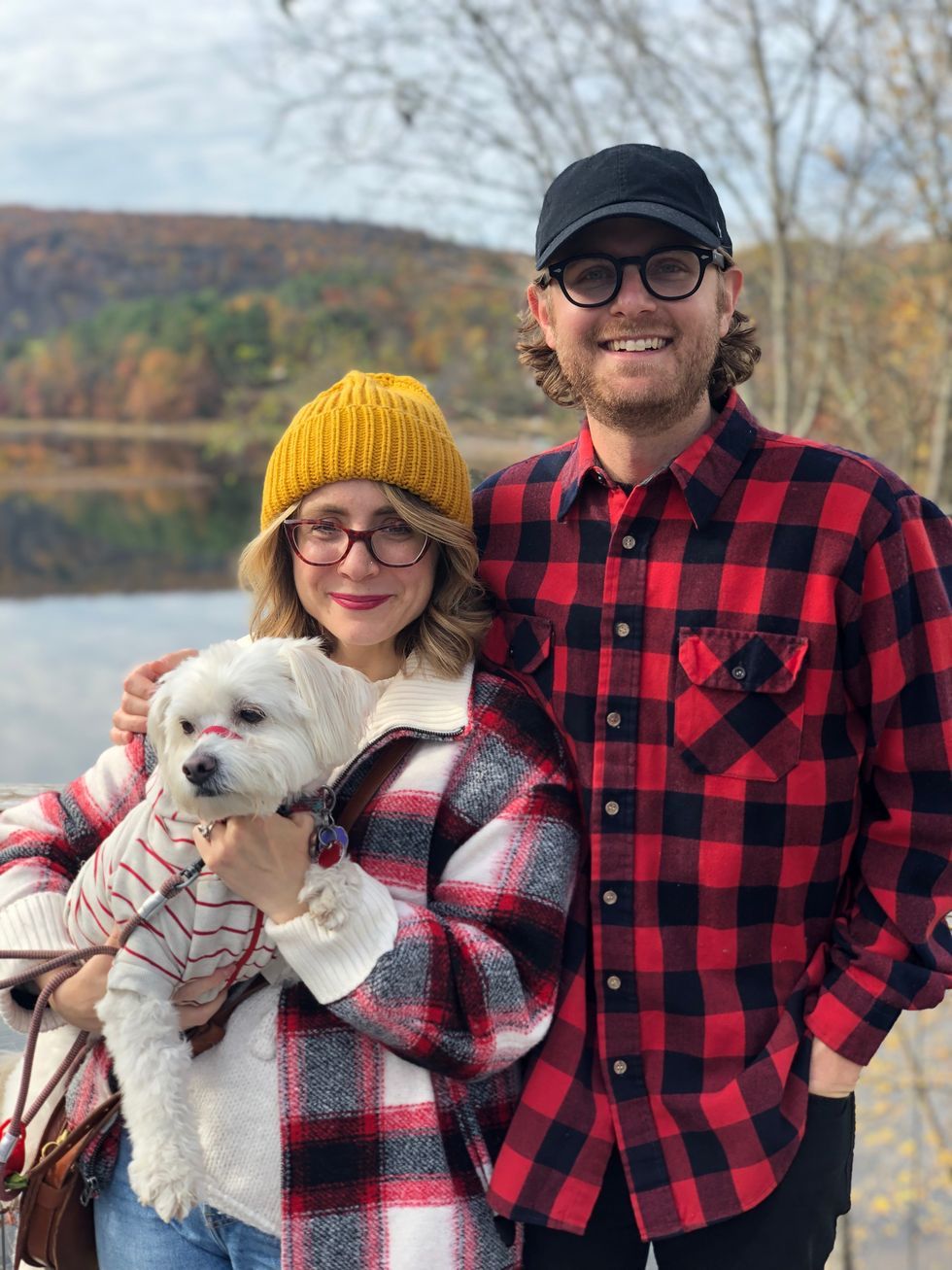 Our doctor had suggested we give it one last shot without the biopsying and freezing steps, which can further damage delicate embryos. Sadly, we never got a chance to follow through on this hail-mary attempt, but were far enough along that we had already sunk about $12,000 into the cycle. (Imagine swallowing that just days after your husband—a freelance music industry professional who makes his living in live events—found out his income would now be zero for at least the next six months.)

The ASRM says it is revisiting its recommendations every two weeks, but it is impossible to see into the future and tell when fertility treatments will actually resume. So many people are now forced to confront that reality (33 percent of American adults have used fertility treatments or know someone who has, according to a Pew Research Center survey), along with the economic challenges of continuing prohibitively expensive interventions in such uncertain times.

I feel incredibly privileged that my insurance covered most of our first three cycles of IVF, but even with a lifetime max higher than most, we’ve still paid approximately $45,000 out of pocket so far. Now we face the difficult decision of what to do with the money—dwindling personal savings, family loans, and credit—we have left. Do we put it toward donor eggs? Adoption?

But in the meantime, we grieve. 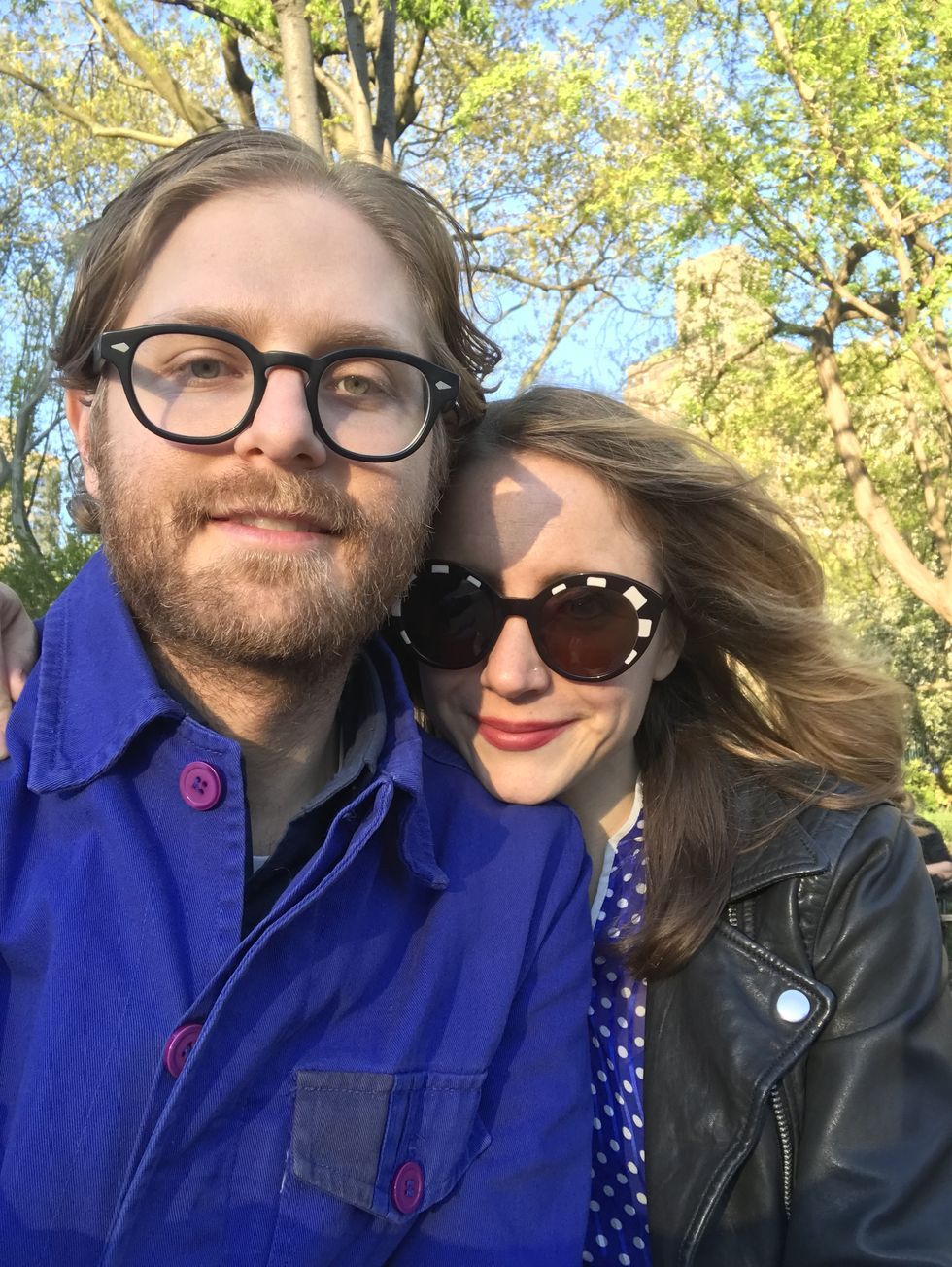 The first day, that looked—as it always does—like a lot of guttural crying into our dog’s fluffy fur and copious amounts of pacing around our 1,000-square-foot apartment. Once the sharp pain gave way to the dull ache of our new reality, however, we quickly realized we were left without so many of the coping mechanisms we had come to rely on. This time there would be no hugs from our nieces and nephews. There would be no consolation-prize vacation (always entirely and proudly booked on credit card points incurred via IVF, of course).

Was being alone with our disappointment emotionally excruciating? Yes. But in certain ways, those of us struggling with infertility have been training for this quarantined-in-a-crippling-financial-recession moment for years.

Many of us complain about the feeling that our life has been “put on hold” for years as we pinch pennies to pay medical bills, or while at the whim of unmissable early-morning monitoring appointments tied to the arrival of our period. We are pros at uncertainty, self-sacrifice, and relinquishing control. 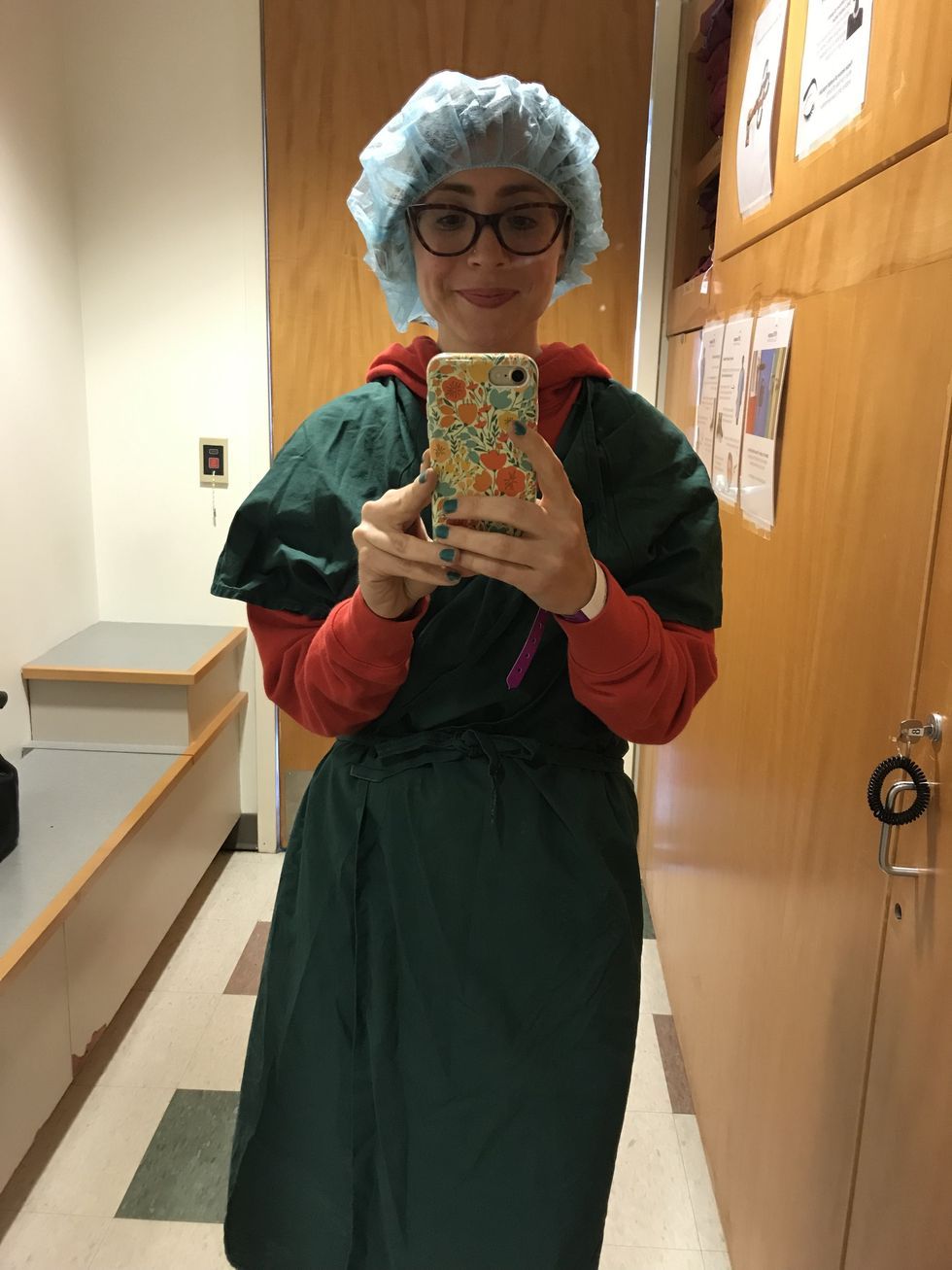 Still, as I mourn our own hopes for a genetic child, I can’t help but think of the couple in my online support group who exhausted most of its emergency fund earlier this year to give it one last go, or that single woman who went into credit card debt to try even once.

And my heart aches for every female patient over the age of 40, whose chance at having a biological child through IVF declines more sharply with each passing year, according to the American College of Obstetricians and Gynecologists. For me—for them—the challenges of this moment are magnified.

Yet at the same time, I’m feeling surprisingly zen as my husband and I are forced to sit alone with our sadness. Our journey so far has been all about picking ourselves up and trying again, to a dizzying degree. But for once, we can’t move forward just yet.

Lives everywhere are on hold. And for the first time in ages, I feel so much less alone.

Kim Tranell is a freelance writer who has contributed to Glamour, Seventeen, Teen Vogue, Psychology Today, and more. She lives in Brooklyn, New York, with her husband, Josh; their terrier mix, Miso; and a massive collection of records and books.