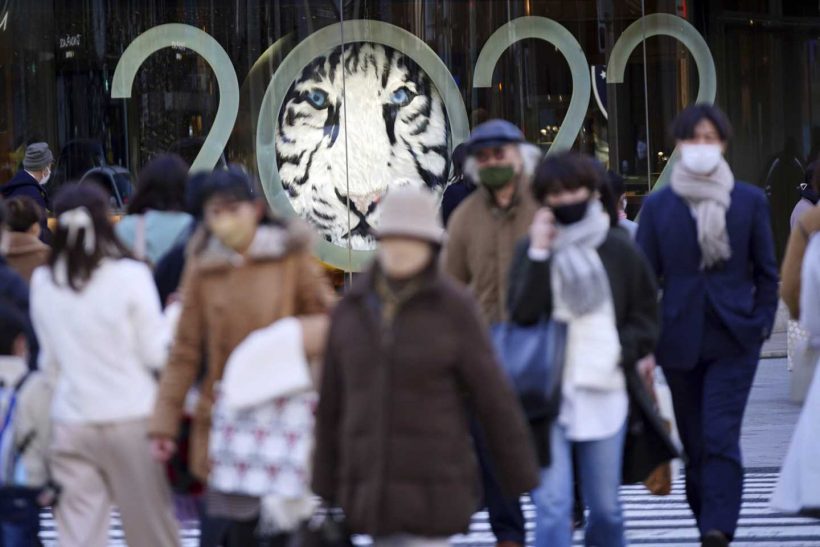 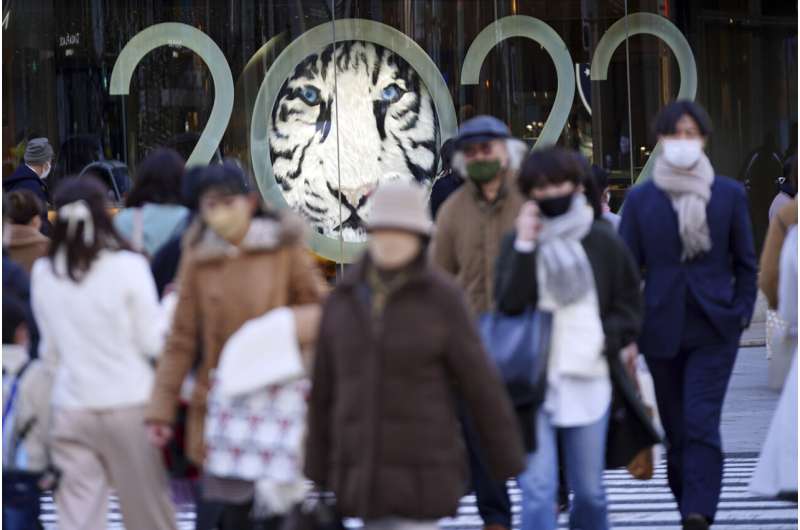 Japan’s government is preparing social restrictions in Tokyo and other regions as the omicron variant of the coronavirus infects more people.

Japan has never had a lockdown during the pandemic but has focused instead on asking restaurants and bars to close early. Crowds are back in many parts of Japan, with people packing stores and events, while COVID-19 cases jump.

The order will be finalized this week and is likely to take effect Friday, the government spokesman said Tuesday. The measures are expected to last for about three weeks in 16 regions, including Okinawa, Yamaguchi and Hiroshima, which were already placed under some restrictions earlier this month.

Other areas seeing surging infections, such as Osaka, may be added later.

Worries are growing about infections spreading so quickly that hospital systems may get stretched thin, he said.

He acknowledged additional action may be needed if the numbers of people shoot up, required to undergo quarantine or hospitalization.

About 80% of the Japanese population have received two vaccine shots, but only 1% the booster. The government has promised to speed up boosters, but most people won’t be getting them until after March or later, under the current schedule. 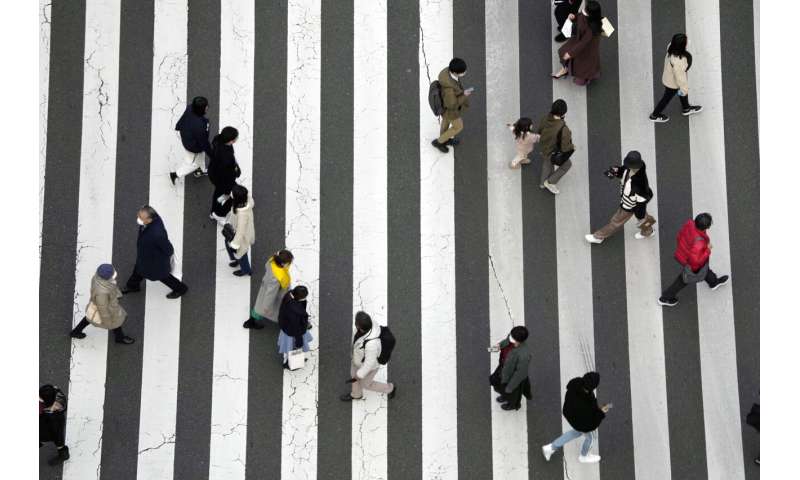 The third dose is recommended particularly against omicron, which is causing more breakthrough infections than earlier forms of the virus.

The ruling Liberal Democratic Party is keen on avoiding public discontent of its handling of the coronavirus pandemic, widely seen as behind the ouster of the previous prime minister. Nationwide parliamentary elections will be held in a few months.

Bars and eateries that abide by the government restrictions are eligible for aid. But some say that hasn’t been enough.

More than 20,000 new cases were reported Monday nationwide, showing cases are rising quickly because of omicron. Most experts think the case tally is an undercount because testing is not widespread. Some 134,000 people are now quarantining or hospitalized for COVID-19.