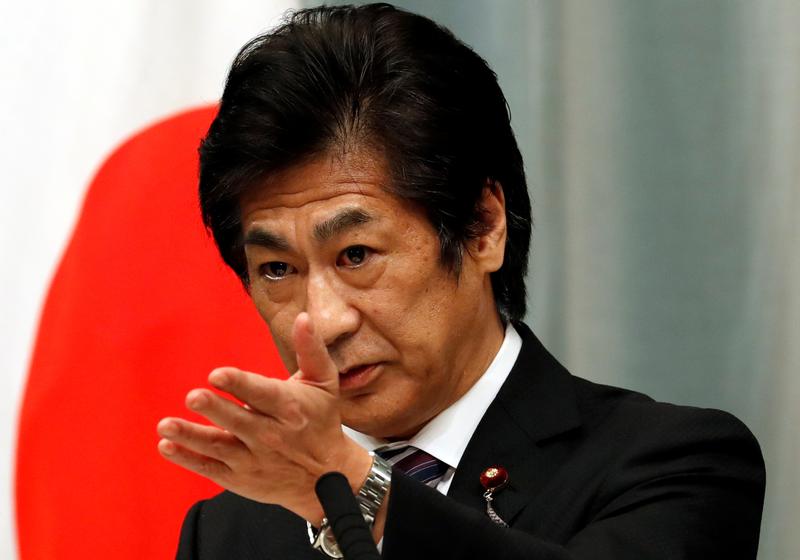 TOKYO (Reuters) – Japan’s health minister apologised on Tuesday after media reported ministry employees had gathered at a restaurant late at night in Tokyo in violation of the government’s COVID-19 contagion protocols.

Norihisa Tamura confirmed that 23 ministry employees ate dinner together on March 24 and that he would investigate the matter quickly, Kyodo reported.

Tokyo and three surrounding prefectures emerged from a state of emergency over COVID-19 infections on March 21, but the government has continued to ask restaurants to close early at 9 p.m. and for the public to limit gatherings.

According to a separate report in the Yomiuri Newspaper, the health ministry staffers gathered for a farewell party at a pub in the Ginza district of Tokyo, with some staying until midnight.