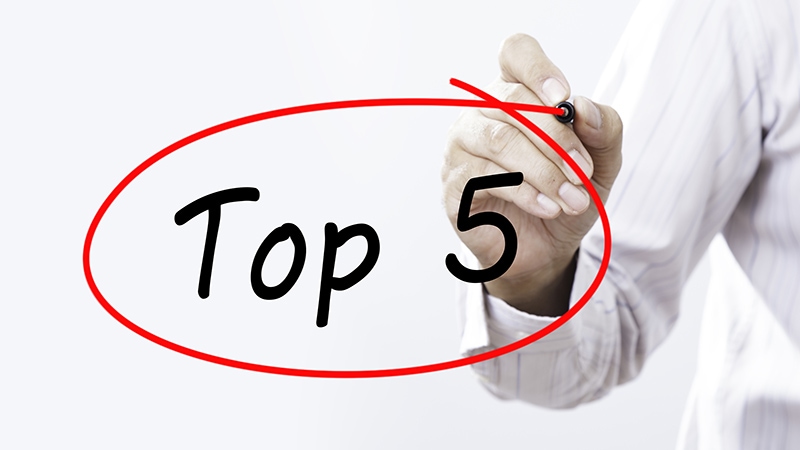 Medscape Medical News spoke with SABCS program director Virginia Kaklamani, MD, leader of the Breast Cancer Program at UT Health, San Antonio, and Kevin Kalinsky, MD, a medical oncologist and director of the Glenn Family Breast Center at the Winship Cancer Institute of Emory University in Atlanta, about the TNBC data that caught their eye and what the findings could mean for clinical practice.

Kalinsky’s first pick was a study on the impact of platinum therapy on long-term TNBC outcomes.

“These results are important,” Kalinsky said. “The results of this study suggest that there is a benefit to the TNBC population from being treated with carboplatin.”

Kalinsky cautioned, however, that despite the encouraging results, it remains unclear whether there is a specific biomarker for selecting patients who may derive the most benefit from treatment with carboplatin. “This remains an outstanding question,” he said.

Women with breast cancer who have germline pathogenic variants in BRCA1, BRCA2, CHEK2, or PALB2 had nearly double the risk of contralateral breast cancer in comparison with patients without those variants, according to recent data presented at the meeting (GS4-04).

Researchers estimated the risk of contralateral breast cancer in women with pathogenic variants in comparison with control patients. They found that having ATM does not increase this risk.

Hal Burstein, MD, also weighed in in a tweet, saying the “data should allow many to avoid prophylactic mastectomy.”

3. Cemiplimab Plus LAG-3 Inhibitor in TNBC

Another session that caught Kalinsky’s attention explored results from the I-SPY2 trial (GS5-03), which evaluated the use of the checkpoint inhibitior cemiplimab in combination with LAG-3 inhibitor REGN3767 for patients with early-stage, high-risk, HER2-negative breast cancer.

4. Efficacy vs Side Effect Profile of Cemiplimab

Taking adverse events of immune checkpoint inhibitors into account is also important. Kalinsky and colleagues presented research on the efficacy as well as the side effect profile associated with cemiplimab (PD11-01) among patients in the I-SPY trial.

Overall, cemiplimab was associated with a higher pathologic complete response rate for patients with TNBC (55%) compared with control patients who received paclitaxel followed by doxorubicin/cyclophosphamide (29%). The rate of immune-related adverse events was higher in the cemiplimab group: hypothyroidism, 3% vs 0%; adrenal insufficiency, 6% vs 0%; hyperthyroid, 8% vs 0%; and thyroiditis, 3% vs 0%. However, only one case of grade 3 adrenal insufficiency occurred in the cemiplimab arm.

“I really think the key takeaway is not just the efficacy that is seen in the HER2-negative population but also what the side effect profile is going to be,” Kalinsky said.

Kaklamani highlighted data from the GeparOLA study (GS5-02), which evaluated the efficacy and safety of using olaparib instead of carboplatinum along with paclitaxel as neoadjuvant chemotherapy in early-stage HER2-negative breast cancer.

The results of the study indicate that among patients in the cohort with HER2-negative homologous recombination deficiency tumors — those with a g/tBRCA mutation — the two groups had similar pathologic complete responses. Overall, patients in the olaparib group had more invasive disease-free survival events (15 vs 3), more distant disease-free survival events (11 vs 2), and more deaths (6 vs 1). However, when comparing patients with a g/tBRCA mutation, outcomes were comparable in both arms.

“The majority of these patients were triple negative, and I think the importance here is that this [study] shows us whether we should be adding olaparib in some patients who have a homologous recombination deficiency,” Kaklamani said.

Myles Starr is medical journalist based in New York.