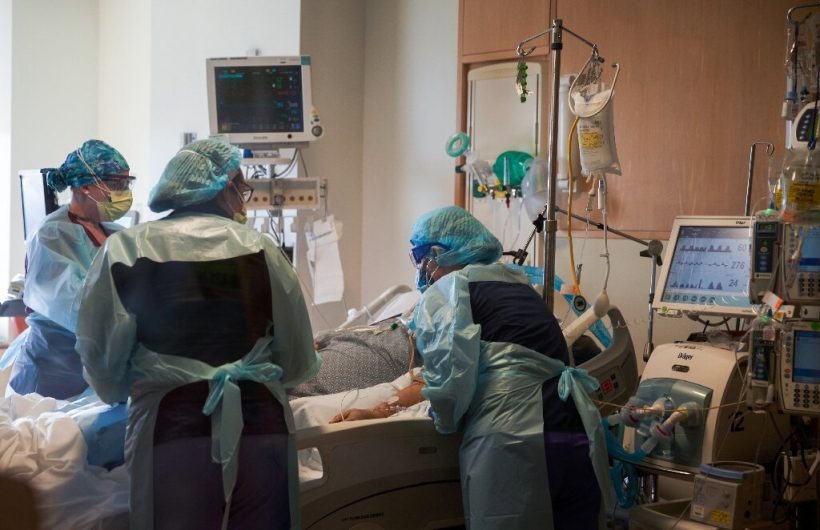 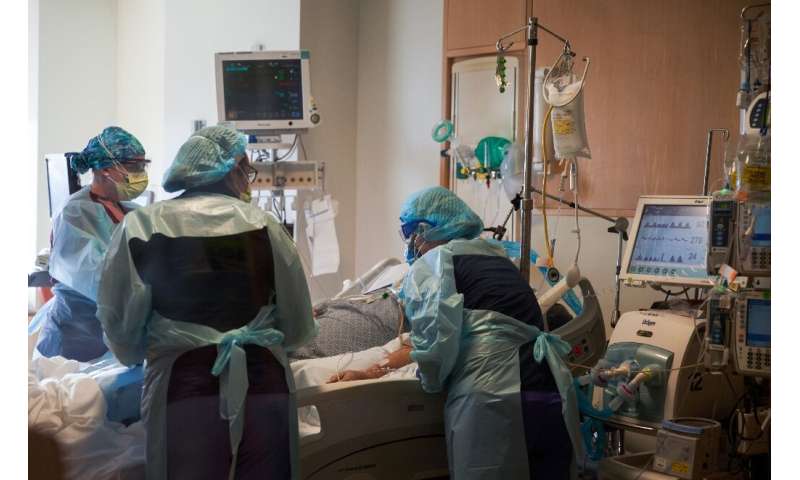 Men infected with COVID-19 are three times more likely to require intensive care than women and are at significantly higher risk of dying from the virus, scientists said Wednesday.

Researchers analyzed over three million confirmed coronavirus cases from 46 countries and 44 states in the US between January 1 and June 1, 2020.

They found that the risk of SARS-Cov-2 infection was the same for women and men, as “exactly half” of the confirmed cases were male patients.

But men are almost three times more likely than women to be hospitalized in an intensive care unit and are 39 percent more likely to die from the virus, the study said.

“These data may help doctors to recognize that sex is a risk factor for severe disease when managing patients,” co-author Kate Webb told AFP.

“Sex is an under reported variable in many studies and this is a reminder that it is an important factor to consider in research,” the Cape Town University researcher said.

The trend is global—aside from a few exceptions—and can mostly be put down to biological differences, researchers said.

“Sex differences in both the innate and adaptive immune system have been previously reported and may account for the female advantage in COVID-19,” the authors said.

Women naturally produce more type I interferon proteins that limit the abnormal immune response known as a cytokine storm, believed to play a role in provoking severe forms of COVID-19.

The “female” oestradiol hormone may also help women to fend off grave forms of the virus, as it boosts the response of T cells—which kill infected cells—and increases the production of antibodies, the study said.

Sex-based differences in co-morbidities associated with severe COVID-19 may put men at outsize risk, they wrote in the study, published in Nature Communications.

But data to account for the role of other medical conditions is lacking, they added.

In addition, the authors noted the similarity in the proportions of women and men with hypertension and diabetes globally, “the most common reported comorbidities in hospitalized COVID-19 patients.”

The findings may have implications for future vaccines, the authors said.

Webb noted previous vaccines to other infections have shown differences in response between women and men.

“It is still to be determined whether the same will be true for SARS-CoV-2 vaccines,” Webb said.