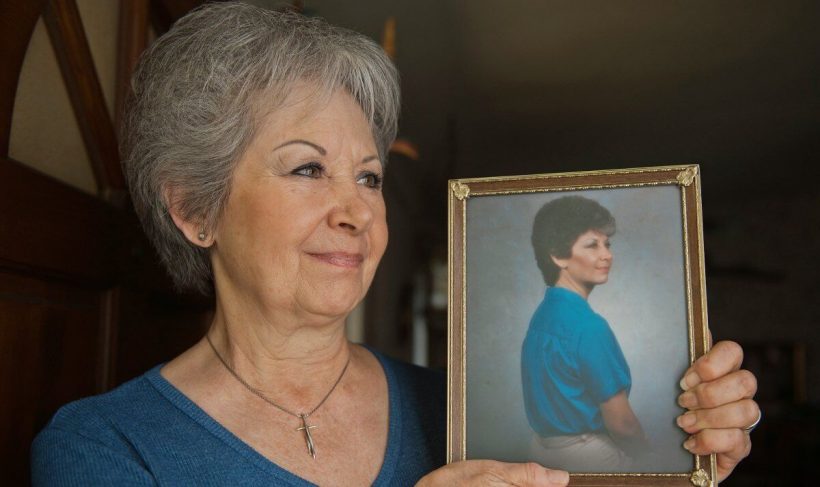 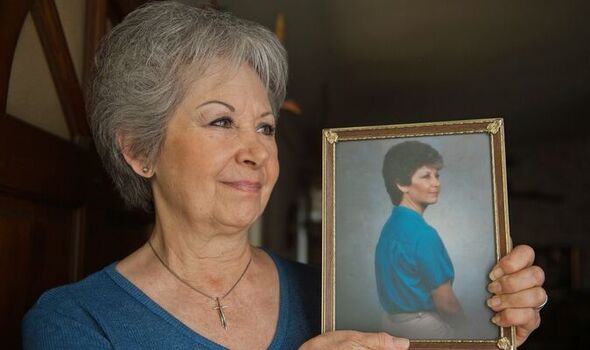 It takes an average of five months for women to realise they are going through the menopause while suffering the symptoms, according to a poll of 1,000 women who have been through, or are going through, the process.

As many as 57 percent struggled to accept they were experiencing the change as they didn’t want to admit to themselves they were getting old, and a further three in ten didn’t see it coming so soon.

And more than a third felt they did not know enough about the changes their body would face, with as many as 47 percent wishing they knew more about the menopause process.

Grey hair, loss of periods, hot flushes and weight gain are the top signs of aging recognised by the women polled.

And six in ten associated hair loss as the top sign of aging for men – whereas only four percent considered this a key sign of the aging process for women.

In fact, nearly two-thirds (64 percent) of women were clueless that thinning hair was even part of the menopause process.

But one in three (32 percent) experienced hair thinning as they went through menopause – which came as a surprise to two-thirds of those, as they were not expecting this as a symptom.

Women’s health expert Dr Gabrielle Macaulay, working with Nioxin, which commissioned the survey, said: “There are many signs of menopause – often symptoms are so subtle, not many put two and two together.

There are many signs of menopause – often symptoms are so subtle, not many put two and two together

“Hot flushes and loss of periods are the obvious signs many women look out for, but few actually know that hair thinning and loss can happen with the hormonal changes that occur during menopause.

“It’s a daunting thing to go through changes in our body that we aren’t expecting, so there should be more discussion around the topic.”

Of those who experienced hair thinning, a quarter were left feeling helpless as they didn’t know what to do, and almost one in five (18 percent) said they felt ugly.

Furthermore, seven in ten are unaware of how to care for their hair now it’s changed.

And over half (56 percent) would prefer to prevent hair thinning rather than cure it, with many women advising reading up on the subject before experiencing menopause, so they know what to expect.

As many as a third admit the process wasn’t what they expected, with nearly a quarter (24 percent) revealing they never learned about menopause before going through it.

Other women advise others not to stress, as it’s just a part of the natural cycle, and to talk about it more.

However, over a quarter (26 percent) still view menopause as a taboo topic.

And only 15 percent have a positive view of the female aging process, according to the survey by OnePoll.

Many have a negative view because they knew people who have previously had a bad experience (56 percent), while 49 percent see it as a sign of getting old.

Mark Blake, a globally renowned trichologist for Nioxin, said: “A few years before the onset of the menopause, females start a phase called perimenopause, where the ovaries start to make less estrogen.

“Perimenopause is the start of huge physical changes the body has to adapt to – this is when thinning hair usually starts to happen.

“You don’t usually notice hair thinning until you have lost around 50 percent of your hair’s density – so it may not be noticed until you actually get to menopause itself, even though it has been happening for the last couple of years.

“The best way to deal with menopausal hair thinning is to start treating the problem sooner rather than later, so you can nip it in the bud before it becomes noticeable.

“My advice would be to speak to a qualified trichologist or a hair loss professional, who will advise you on a suitable hair loss regime appropriate for you.

“The Nioxin 3-part System Kits can help with hair thinning the moment you suspect any changes in your hair’s density.”