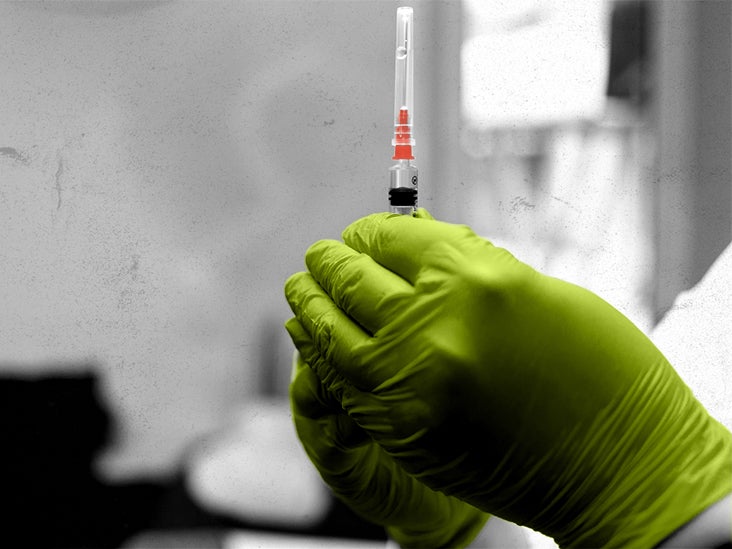 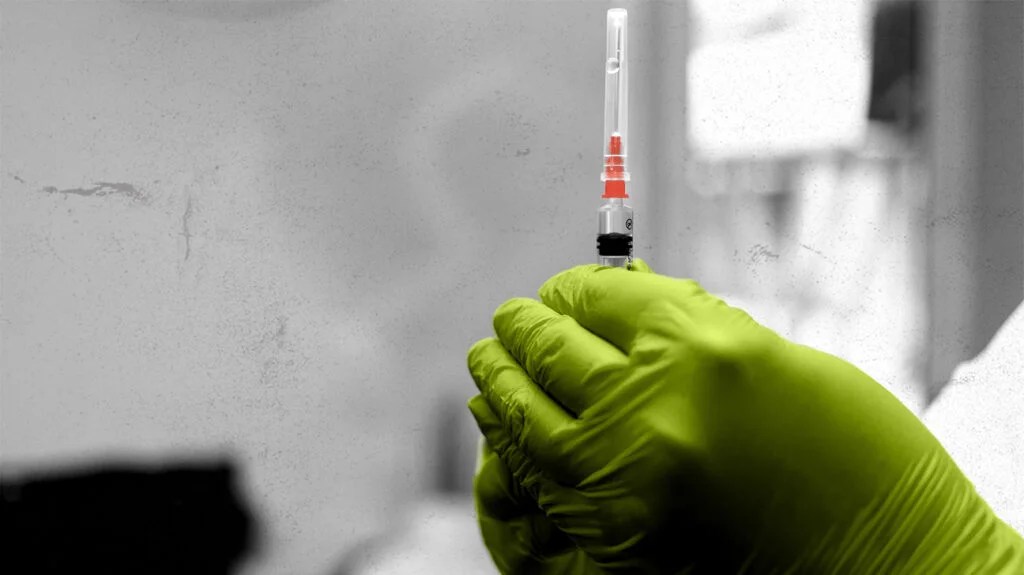 As of January 10, 2022, over 13 billion COVID-19 vaccine doses have been administered — including hundreds of millions of mRNA vaccines by companies like Pfizer/BioNTech and Moderna.

Following the surge in mRNA vaccine research for COVID-19, researchers are now seeking to apply their experience to cancer vaccines.

Recently, BioNTech announced a strategic partnership with the government of the United Kingdom to provide up to 10,000 patients with personalized mRNA cancer immunotherapies by 2030.

“Our goal is to accelerate the development of immunotherapies and vaccines using technologies we have been researching for over 20 years,” says Prof. Ugur Sahin, CEO and cofounder of BioNTech, in a press release.

“The collaboration will cover various cancer types and infectious diseases affecting collectively hundreds of millions of people worldwide. If successful, this collaboration has the potential to improve outcomes for patients and provide early access to our suite of cancer immunotherapies as well as to innovative vaccines against infectious diseases – in the U.K. and worldwide,” he adds.

“BioNTech’s unique partnership with the U.K. government, and their ambitious plan to deliver 10,000 doses of personalized mRNA cancer vaccines to U.K. patients by 2030, has the potential to significantly accelerate development,” Dr. Marjorie Zettler, executive director of clinical science at Regor Therapeutics Group, not involved in the vaccine trial, told Medical News Today.

“While the details of the plan aren’t publicly available, the efficiencies of a nationwide collaborative agreement like this could expedite time to approval and commercial availability,” she explained.

mRNA stands for “messenger RNA,” and it works by translating “messages” from DNA to make proteins. Unlike chemotherapy, which destroys many cell types alongside cancer cells, immunotherapy treatments using mRNA can be engineered to destroy cancer cells alone.

mRNA vaccines work by introducing lab-made, stable forms of mRNA — similar to those found on specific antigens — into the body. The body then learns to recognize associated antigens and destroy them.

This means that when infected with the originating antigens, the body’s immune system is better prepared to fight it off.

While mRNA vaccines can be made on a generic basis — such as COVID-19 vaccines — they can also be personalized for individual needs.

After analyzing individual patients’ tumors, researchers can engineer vaccines to treat patient-specific neoantigens. This means that mRNA vaccines have the potential to treat multiple conditions — including different types of cancer.

“The promise of these mRNA vaccines is that they are tailor-made, personalized to each patient’s tumor. This allows targeting of a wider range of antigens, making it less likely that the cancer cells can mutate in a way that will permit evasion,” said Dr. Zettler.

How promising are they?

Dr. Don J. Diamond, professor at the Department of Hematology and Hematopoietic Cell Transplantation at City of Hope, not involved in the trial, told MNT that several recent trials have shown promise for cancer vaccines.

In particular, he discussed recent trial results for Moderna’s personalized mRNA-4157 vaccine for viral-related cancers such as human papillomavirus (HPV), known to be involved in head, neck, and cervical cancers.

He noted that these findings form the basis of the U.K.’s new agreement with BioNTech to conduct similar trials. He noted, however, that non-viral-based cancers will require additional research to understand how they may be affected by mRNA vaccines.

Dr. Santosh Kesari, neuro-oncologist, and director of neuro-oncology at Providence Saint John’s Health Center and chair of the Department of Translational Neurosciences and Neurotherapeutics at Saint John’s Cancer Institute in Santa Monica, CA, and regional medical director for the Research Clinical Institute of Providence Southern California, not involved in the trial, also told MNT:

“An mRNA vaccine has the potential to fight all cancers, but as with all vaccines, they must be studied extensively to ensure safety and efficacy.”

“mRNA vaccines could potentially be easier to make, cheaper, and more widely distributed — as in [the] case of COVID vaccines,” he noted.

“However,” he cautioned, “many of the vaccine approaches are personalized to each patient so it may increase [the] cost and logistics of production. But given our experience in CAR-T technology, this is possible to overcome with resources.”

“The clinical trials reported by [Moderna- Merck and BioNTech-Pfizer] are reporting early results from phase 1 and phase 2 clinical trials. A registrational pivotal phase 3 trial has yet to begin,” said Dr. Diamond.

“Therefore we would expect a minimum of 3-5 years before a biologic license application could be made to regulatory authorities in the United States (FDA) or Europe (EMA) or United Kingdom [MHRA],” he noted.

Dr. Zettler agreed that several years are required before mRNA cancer vaccines may become widely available. She noted that while Moderna’s mRNA vaccine, which will enter phase 3 trials this year, is the furthest along in development, it will likely require a few more years to reach commercial availability.