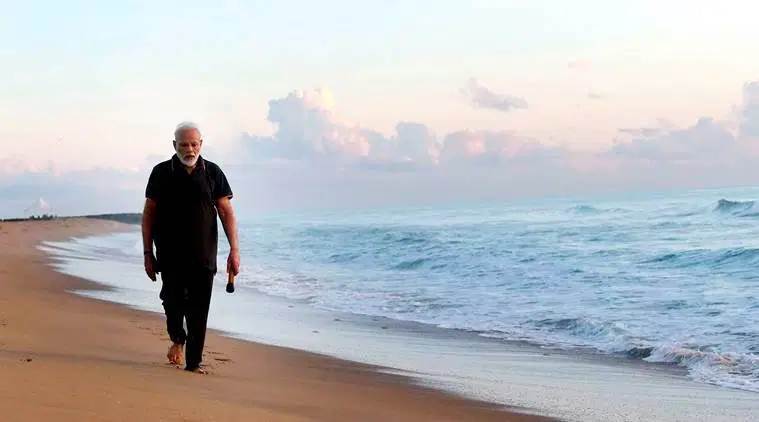 Acupressure is a kind of touch therapy. It uses the same concept as acupuncture, which targets the pressure points. Prime Minister Narendra Modi Saturday uploaded a three-minute video where he was seen walking bare feet and collecting waste at a beach in Mamallapuram, the venue of the informal talks with Chinese President Xi Jinping. The video garnered several views even as some people were curious about a stick-like object PM Modi was holding while he was plogging on the beach.

Acupressure is a kind of touch therapy. It uses the same concept as acupuncture, which is targets the pressure points. But acupressure treatment is used through fingers. It helps in relieving pain, increases blood circulation among other benefits.

Other than fingers, there are different tools that are used for acupressure. There are acupressure wristbands and bracelets available that are accompanied by a button. According to a report in Dosha Mat, it helps with nausea and motion sickness. There are also hand rollers and foot rollers that are known to provide instant relief.