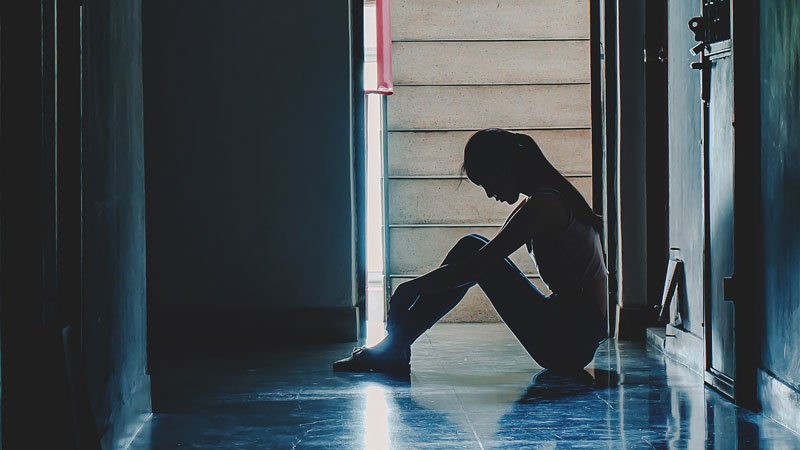 Researchers have developed a proprietary computer adaptive screening tool that may help emergency departments more accurately predict suicide attempts in adolescents, according to a recent study in JAMA Psychiatry.

The computerized adaptive screen for suicidal youth (CASSY) had an area under the curve (AUC) of 0.87 in an independent validation cohort that predicted an adolescent suicide attempt within 3 months, according to Cheryl A. King, PhD, of the department of psychiatry at the University of Michigan in Ann Arbor, and colleagues. CASSY’s adaptive design, which presents different questions based on a respondent’s answers, means “an individual’s initial item responses are used to determine a provisional estimate of their standing on the measured trait,” the researchers said.

King and colleagues evaluated the CASSY algorithm in a first study that consisted of 2,845 adolescents who were mean 15.1 years old, mostly girls (63%) enrolled from 13 different emergency departments across the United States within the Pediatric Emergency Care Applied Research Network (PECARN) between June 2015 and July 2016.

To develop the CASSY algorithm, the participants received a 92-item self-report survey at baseline with three “anchor” questions from the Ask Suicide-Screening Questions (ASQ) and Columbia–Suicide Severity Rating Scale (C-SSRS). Based on the answers to the baseline survey, the researchers categorized participants as being at low, medium, or high risk for a suicide attempt, and followed participants for 3 months to record suicide attempts reported by a patient or parent.

Retention of participants at 3 months was 72.9%, leaving data available for 2,075 adolescents for review. The researchers found that the AUC was 0.89 (95% confidence interval, 0.85-0.91) in the first study, with a sensitivity of 82.4% and a specificity of 80%. Participants answered a mean number of 11 items during an assessment (range, 5-21 items) administered in a median time of 1 minute, 24 seconds.

The researchers said that while the CASSY instrument may be advantageous for some emergency departments, “a standard screen such as the ASQ, which consists of fewer items, may be preferred in some settings, particularly those in which the cost and technical setup of a computerized adaptive screen poses too high a barrier.”

“Important next steps will be to measure the CASSY’s test-retest reliability and develop triage recommendations and conduct implementation studies,” King and colleagues concluded.

In an interview, Igor Galynker, MD, PhD, professor in the department of psychiatry, and director of the suicide lab and the Zirinsky Center for Bipolar Disorder at the Icahn School of Medicine at Mount Sinai, New York, said the study by King and colleagues is important during a time when the suicide rate for adolescents is substantially increasing.

According to data from the CDC’s Web-based Injury Statistics Query and Reporting System, 1,750 adolescents died of suicide in 2018, and the rate of deaths by suicide has increased by 62% since the year 2000. “The issue really needs to be addressed,” said Galynker, who was not involved with the study.

Some methods of screening suicidal ideation that open with a direct question can miss suicide attempts in individuals who do not express these suicidal ideations, he explained, and the problem can be magnified in adolescent patients. “This is particularly difficult with adolescents because they’re notoriously poor historians. They cannot describe their feelings as well. It’s even more important to have methods that work for suicide prevention for adolescents and to support those predictors which do not rely on self-report,” he said.

Galynker said that CASSY is innovative because asking whether the patient is suicidal is not the “gateway question” and does not categorize people into groups determined to be at low, medium, or high risk for a suicide attempt.

“When you categorize people — adolescents in this particular case — you remove clinical judgment from [the] clinician. You deprive [the] clinician of exercising their clinical judgment in terms of somebody is or is not likely to die by suicide. That’s a serious problem,” he said, noting it may be one reason why these screening tools have difficulty identifying patients at risk of suicide.

Regarding limitations, the 3-month follow-up window for patients in the study may be too long to be clinically meaningful.

“If somebody is in treatment, 3 months is a long time. You want to know whether somebody is going to attempt suicide before the next time you see them, which is usually a month or a week,” he said.

But a strength of the CASSY instrument, Galynker said, is its ability to capture the patient’s mental state in the moment, as opposed to relying only a patient’s electronic medical record. The study also demonstrates “it should be possible to introduce detailed suicide risk assessment in the emergency rooms, and [it] should be done,” he said.

This study was funded with support from the Health Resources and Services Administration, the Maternal and Child Health Bureau, and the Emergency Medical Services for Children Network Development Demonstration Program, and a grant by the National Institute of Mental Health for the Emergency Department Screen for Teens at Risk for Suicide.

Twelve authors reported personal and institutional relationships in the form of fees, grants, consultancies, royalties, copyrighted work, founding of technologies, and scientific council memberships for a variety of agencies, societies, foundations, and other organizations inside and outside of the study. Galynker reported his work unrelated to the study is supported by the National Institute of Mental Health and the American Foundation for Suicide Prevention. But he has no proprietary interests.