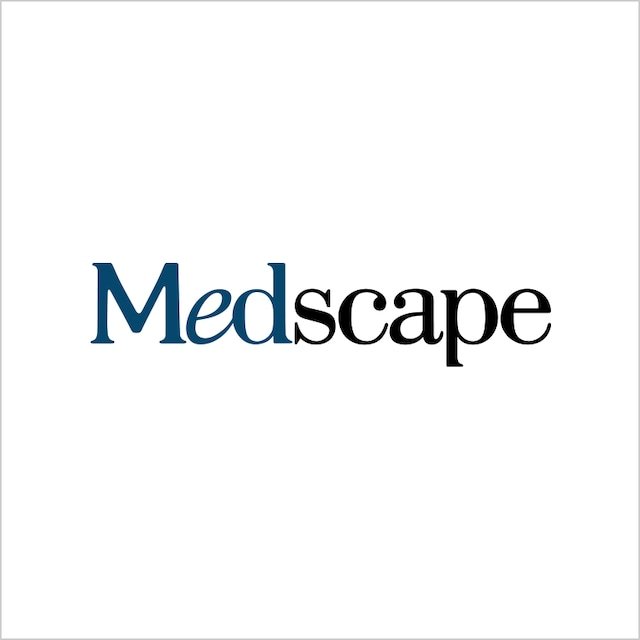 The live music event is part of a week-long citywide celebration of the city – once the U.S. epicenter of the pandemic – as vaccination rates rise and the virus abates.

“This is going to be an amazing, memorable once-in-a-lifetime week in New York City,” the mayor told a news conference.

De Blasio did not announce a line-up or a date for the concert, although the New York Times reported it is tentatively set for Aug. 21 in Central Park’s Great Lawn.

Clive Davis, a legendary music industry figure, will pull together the huge event that will feature an “all-star” roster of artists, according to de Blasio.

The Times reported https://www.nytimes.com/2021/06/07/arts/music/postcovid-concert-central-park.html#click=https://t.co/1nddKmwK3F that the concert will have vaccinated and unvaccinated sections, with about 70% of tickets going to vaccinated individuals.

Encouraged by the warm weather, the city’s streets, restaurants and parks are once again teeming with activity, a sight unseen during the long months when COVID-19 wreaked havoc on the metropolis.

On Monday, de Blasio said, New York City clocked the lowest positivity rate since the pandemic began at 0.71%. Nearly 4.5 million people have received at least one dose of the coronavirus vaccine as officials offer prizes and other incentives to push those still reluctant to get the shots.

New York Governor Andrew Cuomo said at a separate news conference on Monday that the state would lift most remaining COVID-19 restrictions when 70% of residents have received at least one dose of the vaccine. As of Monday, 66.3% of the New York State population aged 18 and older had received at least one vaccine shot, according to the state’s COVID-19 Vaccine Tracker (https://on.ny.gov/3puChJw).