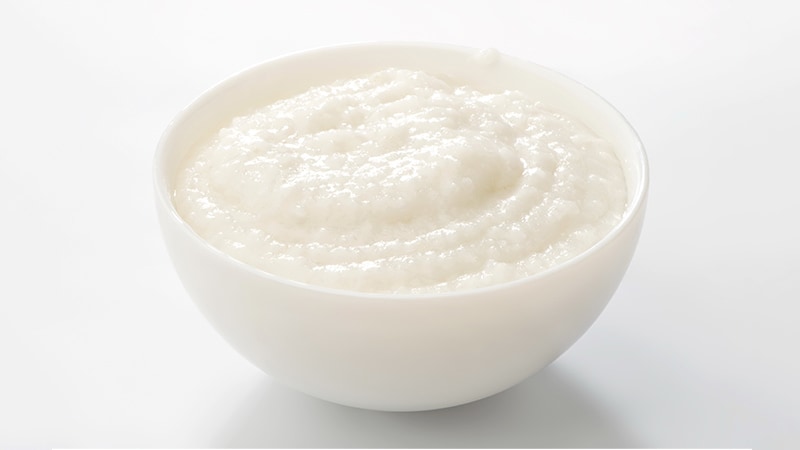 “Around the world, we should eliminate these silly neutropenic diets, let people eat what they want, and give them a much better quality of life while they’re in the hospital,” said Sekeres, moderator of the news briefing where these research results were discussed at the annual meeting of the American Society of Hematology.

In recent decades, physicians and nutritionists have questioned the value of low-bacterial/neutropenic menus, designed to protect people with compromised immune systems from germs in food. These diets can be quite strict, outlawing food such as deli, processed, and cured meats; yogurt; hummus; strawberries and raspberries; lettuce; raw nuts; certain kinds of seafood; and herbs and spices such as pepper, unless they were cooked. Patients may be urged to avoid salad bars, buffets, and potlucks.

MD Anderson Cancer Center pediatrician Karen Moody, MD, MS, who has studied the diet, said in an interview that the diet has been around since the 1970s, despite a lack of evidence supporting it. “Cancer patients often suffer from treatment-related side effects that affect taste, appetite, and tolerance of food,” she said. “Further restricting food options in this population can be burdensome and reduce diet-related satisfaction.”

There were also no statistically significant differences in rates of fever of unknown origin (P = 0.2), sepsis (P = 0.5), and gastrointestinal infection (P = 0.7).

The findings show that the “use of a restrictive diet is an unnecessary burden for our patients’ quality of life,” said study lead author Stella at the news briefing.

Sekeres, the news briefing moderator, noted that the findings reflect his own suspicions about the worthlessness of the low-bacterial diet. “I’ve never seen a patient die of an infection that was foodborne. So years ago, when I was still in Cleveland, I eliminated the neutropenic diet on the leukemia floor. That did face a lot of resistance, as you can imagine. There were decades of people saying we should do this.”

Now, Sekeres said, he feels validated. “I love this study because it formalizes what I thought was true,” he said.

Moody said it’s difficult to evaluate the study since it’s in abstract form, and details are limited. “However,” she said, “the sample size, study design, and outcomes appear very appropriate, and I think most likely the full-length study will provide additional evidence to support abandonment of the low-microbial diet in transplant patients.”

Also, Moody said, the study “replicates the same findings of other prospective randomized trials of this diet that say it confers no protection from infection and has no identified health benefit whatsoever. Bottom line? This diet has burden without benefit.”

Moving forward, she said, “we need a lot more research on diet in general for cancer patients. Recently, there is a lot more interest in this topic. I think we are going to learn a lot in the next few decades about the relationship between diet, epigenetics, the microbiome, and various cancer-related health issues.”