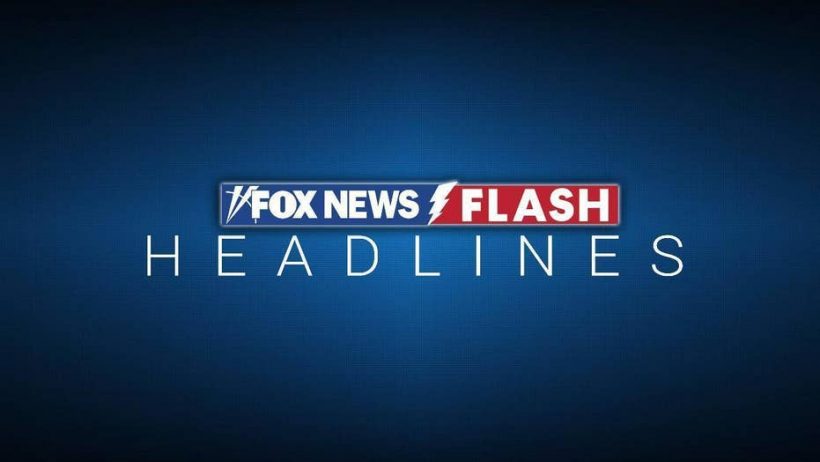 Three states confirmed their first cases of the omicron variant of the coronavirus on Thursday.

The Kansas Department of Health and Environment said in a news release that the infected person is a vaccinated adult in Franklin County, and had not yet received a booster shot.

“The detection of the variant does not come as a surprise,” Janet Stanek, the acting head of the department, said in a statement. “This virus is highly infectious and transmittable. We must do our part to protect ourselves and those around us.”

In West Virginia, health officials said the first omicron case had been reported in an unvaccinated resident of Marion County.

The Alabama Department of Public Health said the variant had been detected in a resident of the state’s West Central Public Health District.

The person had mild symptoms and had not traveled outside Alabama.

“We know that this virus is highly infectious and moves quickly throughout the world,” State Health Officer Scott Harris said in a statement. “Alabamians know what to do to keep each other safe now — get the vaccine, get tested, wear a mask indoors, and get a booster. Together, we can fight this virus and help keep our residents safe.”

All of this comes as the mutation continues to spread across much of the country – cases have been reported in at least 38 states – and new COVID-19 cases and hospitalizations are increasing. 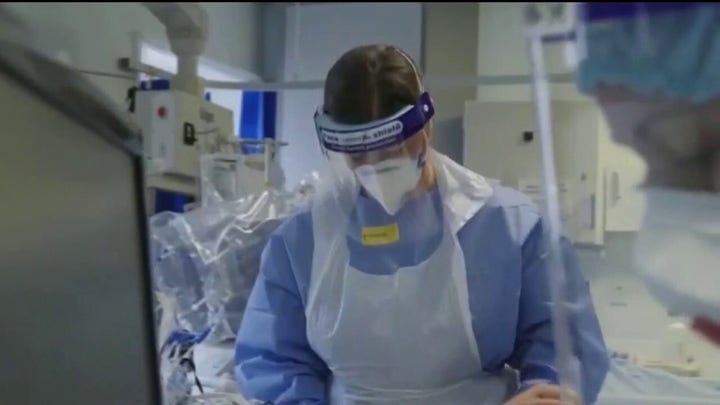 The delta variant remains responsible for the majority of all U.S. cases and scientists are still working to determine omicron’s severity, transmissibility and ability to evade immune protection and vaccines.

Alabama has seen a slight increase in cases and hospitalizations, and Harris told The Associated Press on Thursday that the rise is primarily caused by unvaccinated people.

The seven-day rolling average of daily new cases has risen over the past two weeks from 303 on Nov. 29 to 542 on Dec. 13, according to Johns Hopkins University. However, that is well below the two pandemic peaks when the state was reporting as many as 4,000 new cases daily.

In West Virginia, active cases have nearly doubled in the past three weeks, according to the West Virginia Department of Health and Human Resources, and the number of people hospitalized statewide for the virus also has been increasing this month.

“We are on a steep climb.” Dr. Steve Stites, chief medical officer for the University of Kansas Health System in Kansas City, Kansas, told the AP.

“We are a little nervous about that. We know they are climbing up in the city. And, I think when you walk outside or you go into a restaurant, you go shopping, you know why,” he added. “There’s no masking. It’s like there’s no infection out there.”