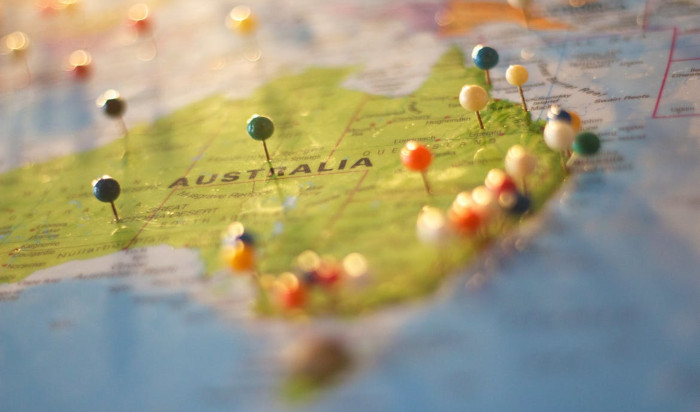 New figures show that one in 10 Australians have opted out of the My Health Record (MHR) system, leaving participation rates at 90.1 per cent.

According to the Australian Digital Health Agency (ADHA), based on the number of people eligible for Medicare as at January 31, more than 2.5 million people have opted out of the system, amounting to a national opt out rate of nearly 10 per cent.

This is a stark increase from the three per cent, or about 900,000 people, who opted out from when the opt-out period began in July to September 9 last year.

While the opt-out period ended on January 31, legislation was recently passed by the Australian Parliament allowing Australians to cancel and have their MHR permanently deleted from the system at any time in future.

Similarly, individuals who may have opted out can choose to create a record at any stage.

According to the ADHA, records created through the opt-out process will be available shortly.

Just a few days ago, ADHA Chief Executive Tim Kelsey took to stage at the AFR Healthcare Summit to say that the MHR system was one of the strategies to get Australia’s digital basics right and quickly, and that more healthcare organisations are getting on board the system.

“A recent report identified, quite astonishingly, that in today’s high-quality healthcare in Australia, that 1.2 million Australians will have experienced an adverse medication event in the last six months. 250,000 hospital patients are seen each year because of medications misadventure. A key cause is the absence of real-time medical records at the point of care – a key benefit of MHR,” he said at the event.

According to Kelsey, more than 50 per cent of pharmacies are now uploading to MHR – an “enormous shift” from the start of the year.
“What this means is comprehensive coverage. A GP will have the most up-to-date information currently available on the patient and in that way, we will reduce the number of accidental misdiagnoses,” he said.

In response to the increasing Australian opt-out numbers, Labor Shadow Minister for Health and Medicare Catherine King said the implementation of an opt-out model has “created a range of problems and severely undermined public support” for a system that could deliver health benefits.
“We maintain the government should commission an independent Privacy Commissioner review of the system,” King said.

As part of the review, Labor calls for the consideration of appropriate balance between utility for clinicians, patients and others (such as carers), and privacy and security for individuals; protections for vulnerable people, including minors aged between 14 and 17 and families fleeing domestic violence; and measures to encourage consumer engagement and informed choice.

Most recently, the ADHA also reported that the number of data breaches involving MHR has risen year-on-year, from 35 incidents in the last financial year to 42 incidents this year.

The agency’s Annual Report 2017–18 identified that “42 data breaches (in 28 notifications) were reported to the Office of the Australian Information Commissioner (OAIC)… concerning potential data security or integrity breaches”, but with “no purposeful or malicious attacks compromising the integrity or security of the My Health Record system”.

MHR has previously come across backlash from the industry, with Harvard Medical School International Healthcare Innovation Professor Dr John Halamka saying the system relies on outdated technology and industry calling for more caution over the system.

But the ADHA defended MHR from criticisms, identifying that more than 98 per cent of the content in MHR is machine-readable, including MBS [Medicare Benefits Schedule] and PBS [Pharmaceutical Benefits Scheme] data and a variety of rich clinical resources, and that only one to two per cent of the documents contained in My Health Record are PDFs.

“Over 100 clinical information systems are accredited to connect to My Health Record and they consume structured data such as SNOMED [Systematised Nomenclature of Medicine] codes on diseases and AMT [Australian Medicines Terminology] codes on medicines. This functionality is driving decision support and other logic in those systems through those computable codes,” the spokesperson said.

This article first appeared on Healthcare IT News Australia.