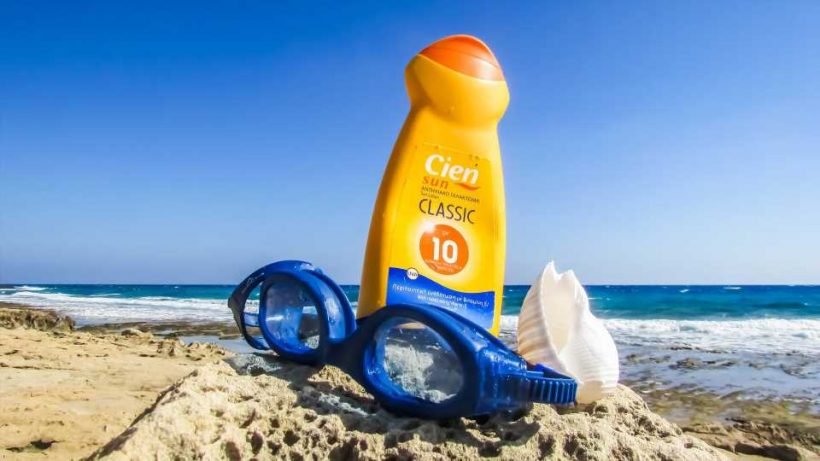 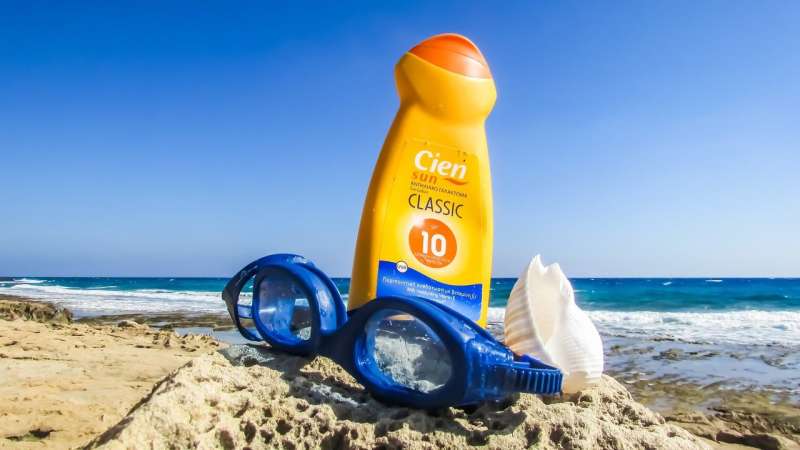 Valisure LLC, an online pharmacy company that also conducts independent testing of consumer products, has issued a petition to the FDA to enact stricter rules regarding the presence of benzene in sunscreen products. In an article published on their website, the company claims to have found evidence of benzene in 78 sunscreen and after-tanning care products.

Benzene is a liquid hydrocarbon; it is commonly found in petroleum, cigarette smoke and coal tar. For many years, it has been used as a solvent in a wide range of products. It has also been found to cause cancer, most particularly leukemia. Because of its toxic properties, the FDA has disallowed the intentional introduction of the chemical into commercial products. The agency does, however, allow benzene-containing products to be sold if the product provides a “substantial therapeutic advance,” provided that levels in the product are at or below 2% and introducing benzene into the product is unavoidable. The agency does not currently have guidelines regarding benzene levels in sunscreen products.

Over the past several years, Valisure has become a respected name in product testing—they were behind efforts to have the carcinogen NDMA removed from heartburn medications in 2018, and more recently led the effort to recall hand sanitizers that contained benzene. In this new effort, the company tested almost 300 brands of sunscreen and after-tanning products sold by 69 companies—they found some amount of benzene in 78 products. They note that the products were being advertised as a way to prevent skin cancer in adults and children. They also note that some of the products they tested had levels that were higher than the 2% cap mandated by the FDA. They also note that because most of the products they tested did not have any detectable amounts of benzene, it clearly is not an unavoidable byproduct of production. They also point out that the FDA recently discovered that sunscreen chemicals can be readily absorbed through the skin.