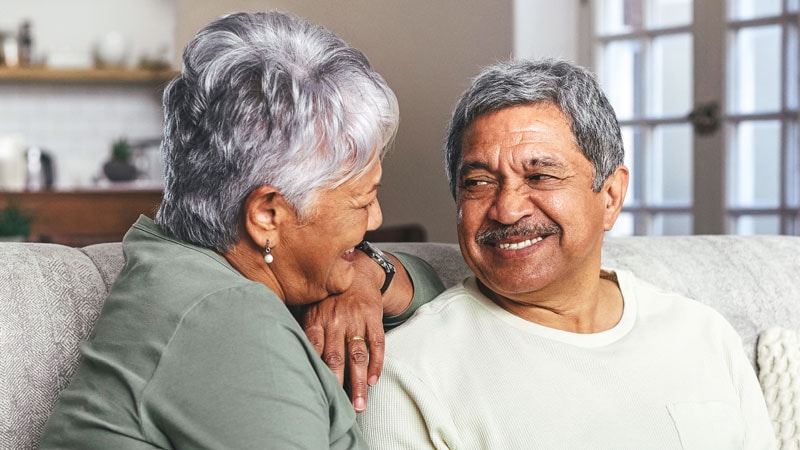 More than 40% of these patients achieved favorable outcomes at 1 year, with one-third being functionally independent. Moreover, by 1 year, almost two-thirds had returned home, and quality of life scores showed a significant upward trajectory in all subjects.

The inclusion of hospital events, preexisting conditions, and responses to therapy in prognostic models improved prediction of future recovery.

“The main take-home message of this study is that the approach to many ICH patients needs to change,” senior author Wendy Ziai, MD, MPH, medical director of the neurovascular laboratory and professor of neurology, Johns Hopkins Hospital, Baltimore, Maryland, told Medscape Medical News.

“Our data support longer evaluation periods for ICH patients with observation of in-hospital events and response of therapy to provide better understanding about long-term recovery,” she said.

The study was published online July 25 in JAMA Neurology.

ICH prognostication is historically performed on admission, and most models predict short-term outcomes, the authors note. The majority of studies also do not describe long-term recovery among those with initial severe disability.

Most prognostication models include baseline ICH severity factors but don’t account for comorbidities, hospital interventions, and complications, whereas IVH grading scales typically incorporate only baseline IVH-volume but not IVH expansion, volume reduction, or hydrocephalus, which “may also impact recovery.”

“Most patients with ICH who die in the hospital do so after decisions are made to withdraw life-sustaining measures, due to perceptions by providers of a high likelihood of poor long-term outcomes,” Ziai observed.

“These decisions may result in a self-fulfilling prophecy of poor outcome,” she continued. “Even do-not-resuscitate orders are associated with increased mortality risk and may lower the likelihood of favorable functional outcome when they are instituted early.”

To assess 1-year outcome trajectories after ICH, the researchers performed a longitudinal post-hoc analysis of all 500 patients with spontaneous obstructive IVH randomly assigned to intraventricular alteplase or placebo in the CLEAR-III trial and 499 patients with spontaneous large supratentorial ICH without obstructive IVH randomly assigned to stereotactic thrombolysis or standard medical care in the MISTIE trial.

Both trials were neutral for the primary endpoint of improved functional outcome but found significant reductions in mortality in the active treatment groups at 180 days and 1 year, respectively.

Baseline characteristics included age, sex, race, ethnicity, stroke-related comorbidities, Glasgow Coma Scale score, and National Institutes of Health Stroke Scale (NIHSS) score, as well as hematoma volumes (measured upon admission, at ICH and IVH stability, at the end of treatment, and at day 30 from enrollment in both trials).

The primary outcome measure was 1-year mRS, with assessments performed in both trials at days 30, 180, and 365.

Among the 308 patients who recovered to a good outcome by 1 year, 95.4% returned home. Moreover, 41% who had persistent poor outcome at 1 year were also able to return home.

In adjusted models for the combined cohort, the factors in the table below at day 30 were associated with lack of recovery.

“Although there remain no proven interventions for ICH patients which definitely improve outcomes, effective hematoma volume reduction, as studied in these clinical trials, was significantly associated with improved ability to discriminate between patients who made eventual functional recovery at 1 year and those who did not,” Ziai commented.

The findings “highlight the importance of promoting aggressive treatment and avoiding early withdrawal of life-sustaining therapies in the acute phase after ICH,” she said.

Recovery after ICH is “slow but it is possible for many patients to recover with aggressive care and time,” said Selim, author of an accompanying editorial.

Patients and families “need to be informed that the effects of aggressive measures may not be apparent in the short term and that patients with ICH require patience from their providers and caregivers,” said Selim, who was not involved with the study.

He noted that most deaths after ICH result from early withdrawal of care “because of perceived long-term poor outcome by the treating physicians and family.” The study findings “clearly point out that physicians and families need to exercise caution before limiting aggressive care early on, to maximize the patients’ chances of recovery.”

Batya Swift Yasgur, MA, LSW, is a freelance writer with a counseling practice in Teaneck, New Jersey. She is a regular contributor to numerous medical publications, including Medscape and WebMD, and is the author of several consumer-oriented health books as well as “Behind the Burqa: Our Lives in Afghanistan” and “How We Escaped to Freedom.”