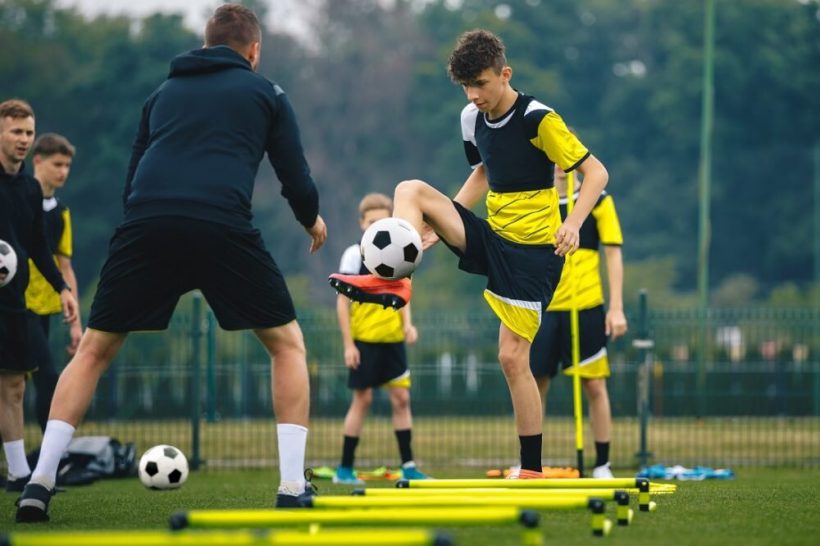 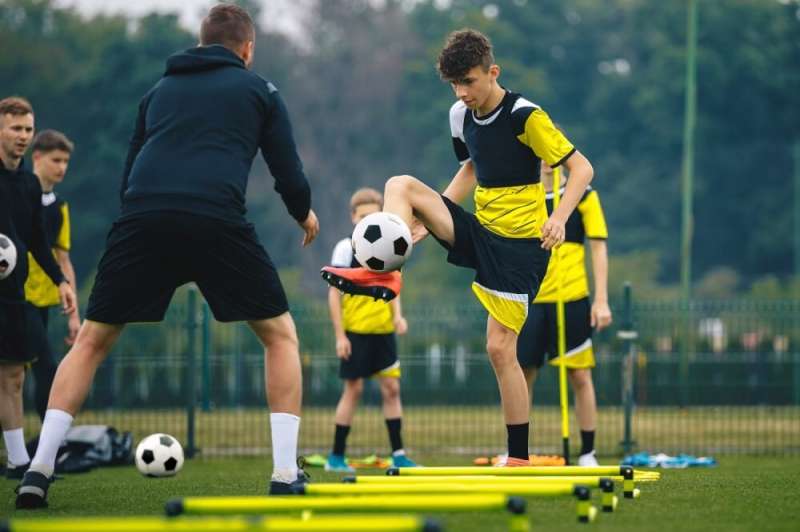 “For people who are the best of the best in their field, passion is absolutely the biggest factor. It’s the essential key to success,” says Hermundur Sigmundsson, a professor in NTNU’s Department of Psychology.

Researchers at NTNU, collaborating with several other institutions, have taken on a group of talented male football players to see what qualities determine which of them become the cream of the crop.

They found that one specific trait stands out: a burning passion for football.

Participants in the study were the players on Sogndal’s elite team and the regional team of Sogn og Fjordane’s 14–15 year old boys. All these players are highly proficient footballers.

The researchers were helped by a coaching team who selected the very best of these talented football players.

The players answered a questionnaire about their passion, grit and positive mindset. The study results were recently published in New Ideas in Psychology.

“We found no difference in the players’ grit and positive mindset. Where we did find a difference was in their passion,” says Sigmundsson.

It is worth noting that all the players in this study were men. Previously, Sigmundsson and his colleagues have found that passion is more important for men than for women. Passion is not necessarily as crucial to success for women.

The results are also transferable, not only to other sports but to completely different fields, such as school and work.