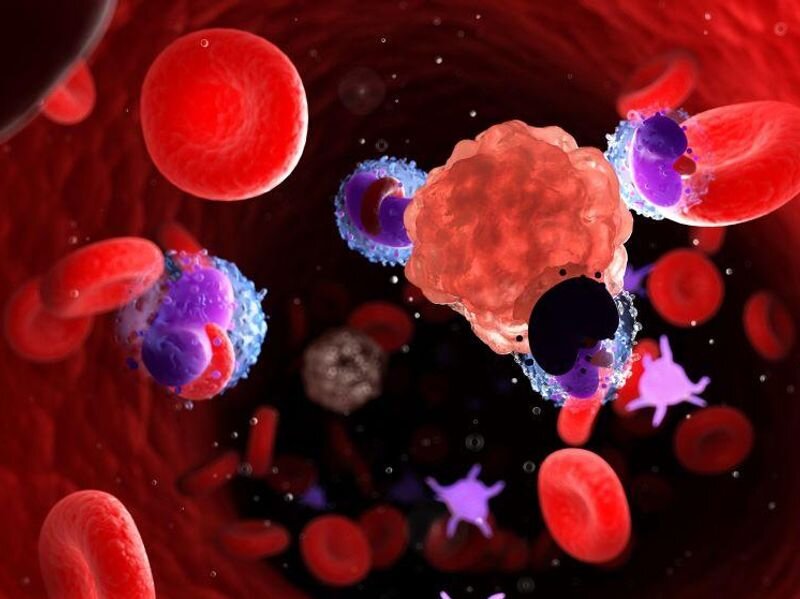 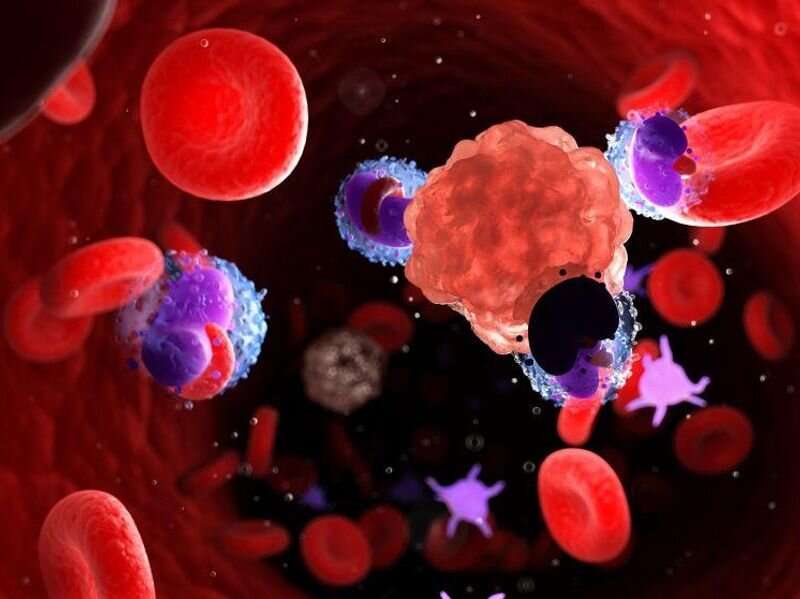 Progression-free survival is significantly longer with zanubrutinib than ibrutinib among patients with relapsed or refractory chronic lymphocytic leukemia (CLL) or small lymphocytic lymphoma (SLL), according to a study published online Dec. 13 in the New England Journal of Medicine.

Jennifer R. Brown, M.D., Ph.D., from the Dana-Farber Cancer Institute in Boston, and colleagues randomly assigned patients with relapsed or refractory CLL or SLL who had undergone one previous course of therapy to receive either zanubrutinib or ibrutinib until disease progression or unacceptable toxic effects. Progression-free survival was assessed to determine whether zanubrutinib was non-inferior to ibrutinib in this final analysis; the superiority of zanubrutinib was assessed if non-inferiority was established.

“Benefits with respect to both progression-free survival and overall response were observed across all major subgroups, including high-risk patients,” the authors write.