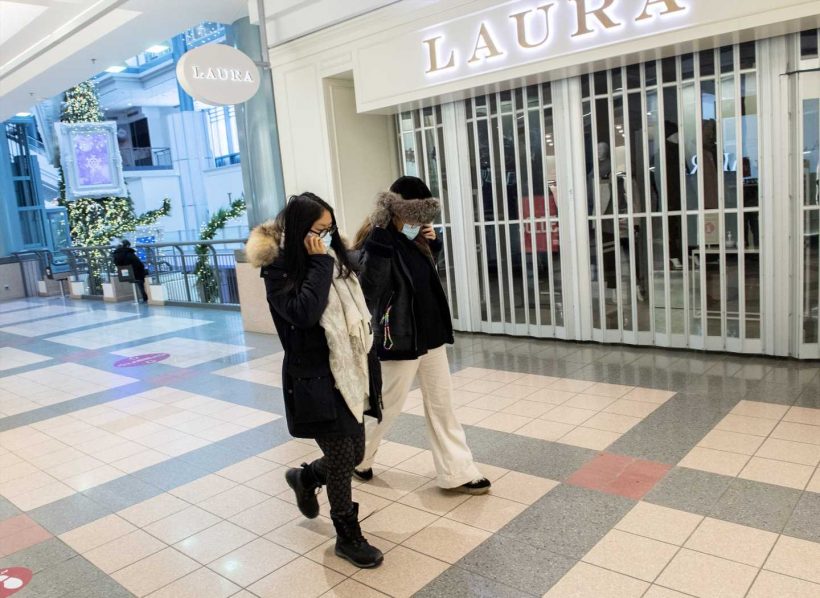 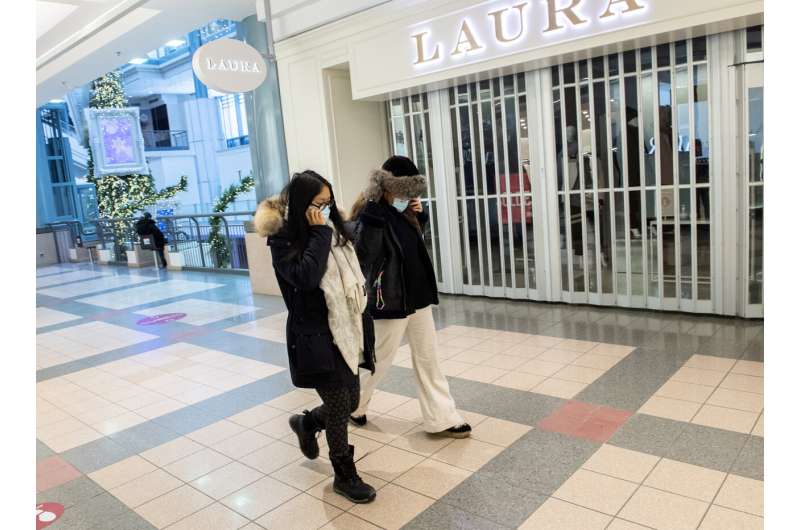 Quebec proceeded with the first of three planned closures of non-essential retail stores Sunday as the provincial government tried to curb a new wave of COVID-19 driven by the highly infectious Omicron variant.

Hospitals and health-care resources in Quebec and Canada’s remote northern communities are also being stretched as case numbers explode.

Quebec Premier Francois Legault announced last week that the bulk of the province’s stores would be closed for the next three Sundays, with the exception of pharmacies, convenience stores and gas stations.

Charles Milliard, president of the Quebec Federation of Chambers of Commerce, urged the government to lift the measures as soon as possible.

“The last thing businesses need during these difficult times is additional restrictions” Milliard said in a statement. “We must leave the choice to businesses to open or close at the time that makes the most sense for them, their employees and their customers.”

The closures came as Quebec reported 15,845 new COVID-19 cases, as well as 13 additional deaths linked to the virus.

The Health Department said the number of hospitalizations linked to the disease rose by 70 to 1,231. It said 162 people are in intensive care, an increase of nine. 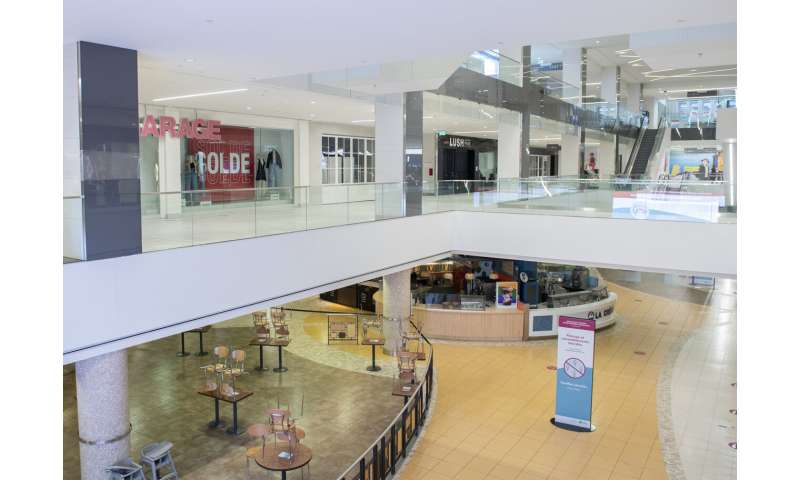 Quebec City’s main hospital network says it will postpone half of its surgeries and medical appointments starting Wednesday due to the spike in COVID patients.

Martin Beaumont, President and CEO of the CHU de Québec-Université Laval, told a news conference that as many as 10,000 medical appointments could be delayed, allowing roughly 50 nurses to also be redirected to the pandemic’s ward.

The hospital network says 783 health-care workers are in isolation, in addition to the 600 nurses already missing from the workforce before the pandemic’s fifth wave hit.

The strain caused by the growing number of cases is exacerbated in remote communities where health care is already limited.

Bearskin Lake First Nation, a fly-in only community in northern Ontario, declared a state of emergency on Dec. 30 when 43 residents tested positive for the virus. By Sunday, 169 people had confirmed or suspected cases of COVID-19, more than 40 percent of the total population. 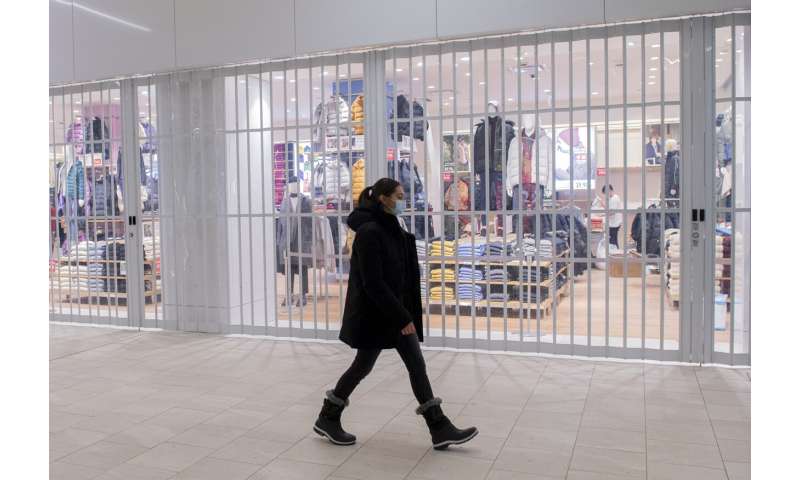 Bearskin Lake has no hospital and is usually served by a nursing station with two nurses. An emergency evacuation would take more than three hours for a plane to get in and out from Sioux Lookout or Thunder Bay, and that’s only if weather permits it to land.

Nunavut confirmed another 22 cases of COVID-19 Sunday, bringing the total to 196 in just 10 days. 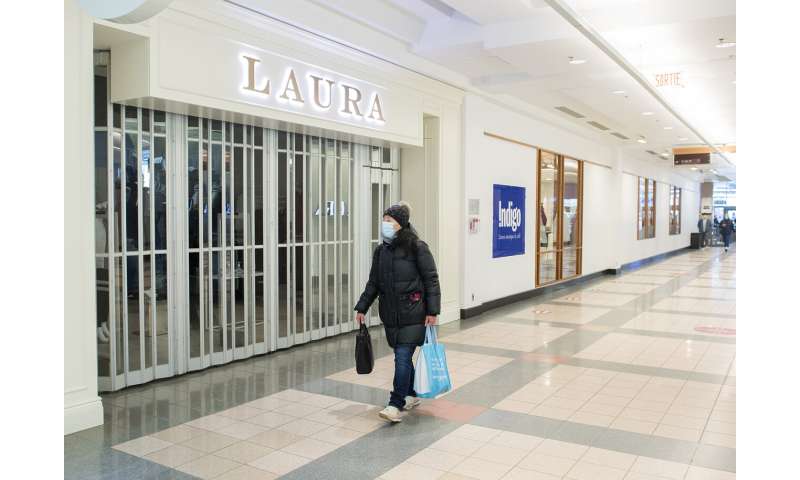