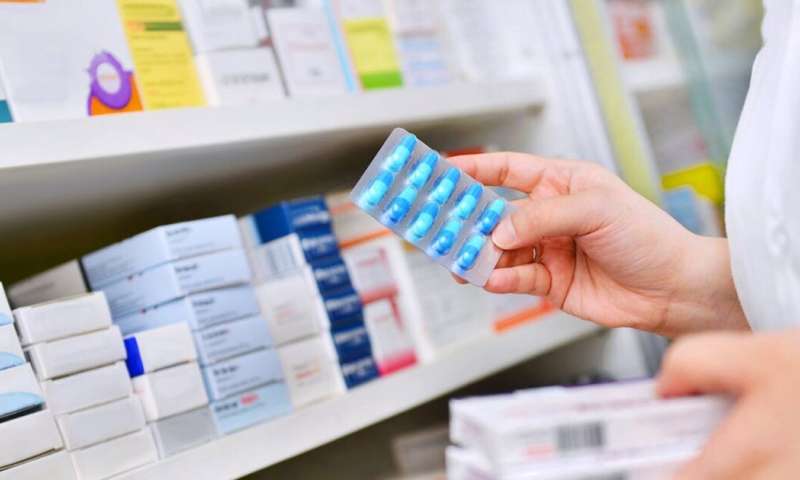 Antimicrobial resistance is increasing in Australia and globally. As resistance increases, the cost of treatment and management of human and animal infections is forecast by the World Health Organization to skyrocket.

But because resistance is a feature of an infection, rather than a single disease like COVID-19, it’s traditionally been difficult to measure and track.

Led by the University of Technology Sydney, our OUTBREAK team generates and aggregates data relating to antibiotic resistance and uses AI to track how it evolves and spreads through the community.

We calculate that antibiotic-resistant UTIs alone could cost Australia A$1.6 billion per year by 2030 if nothing is done to curb their rise.

When the drugs don’t work

Antimicrobial resistance occurs when bacteria and other microbes (viruses, fungi and parasites) become resistant to the medicines used to kill them. When this happens in bacterial infections, this is called antibiotic resistance.

One example is UTIs. They’re usually “simple” infections that resolve quickly. UTIs affect half of all women at some point during their life. They’re the third most frequently occurring human infection (after respiratory and gastrointestinal infections) and the most common bacterial infection resulting in hospital admission. When UTIs spread to the kidneys or blood they can become life-threatening.

In Australia and globally, the incidence of antibiotic-resistant UTIs is increasing and they’re becoming more severe and harder to treat. This has experts worried it’s a warning sign we’re running out of effective and available antibiotics.

Unchecked resistance will cost us billions a year

To understand the impact on Australia’s health-care system and economy, we modeled a range of 2030 scenarios.

Currently, a first-line antibiotic (the medicine usually given first) called trimethoprim doesn’t work for 21% of people with a UTI based on data used in our model—although the exact percentage differs between regions, states and people.

Our analysis reveals that even if this level of first-line antibiotic resistance can be stabilized, UTIs will increase to A$1.1 billion per year from A$909 million (2020) in just under a decade.

If nothing is done to control the rise of antibiotic resistance, it is conceivable it will reach 50% and costs could escalate to more than A$1.6 billion per year. Such a scenario is not unlikely given that trimethoprim resistance in the United Kingdom climbed 5% in just two years to 34% in 2017. It is no longer a first-line antibiotic for UTIs. 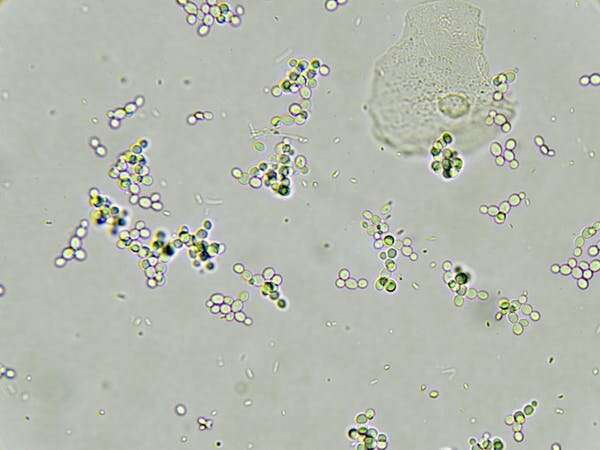 Our calculations reflect an increase in the number of people with a UTI that would see their GP and then need hospitalization, while some will even require intensive care. This would increase the length of hospital stay, as well as the costs of tests and treatments some of which have to be given intravenously.

Our modeling is conservative. It doesn’t take into account the potential knock-on effects of resistance (including indirect costs such as sick days). We also don’t include the possibility of capacity crises. As we have seen with COVID, our health-care system is ill-equipped to deal with surges in demand and this has the potential to affect other patients and escalate costs even further.

We show a cost reduction to A$864 million per year can be achieved if we reduce first-line antibiotic resistance in communities from 21% to a modest, realistic rate of 10%—savings made possible mainly by keeping Australians out of hospital.

Keep in mind this is just for one type of infection, and costs to our economy will be far higher when accounting for drug resistance in many other infections.

How can we limit resistance?

As a global society we’re misusing and overusing antimicrobials, predominantly antibiotics. This includes unnecessary use by doctors and vets, but also by producers of meat, dairy, fruit and vegetables. One example among many is that in some countries antibiotics are sprayed on trees, such as on orange trees in Florida.

Antimicrobial use in one species can lead to resistance in another. For example, humans and their pets have been shown to share similar patterns of drug-resistant bacteria in their gut. The effects of resistance will therefore be felt beyond human health-care, posing risks to food production, trade and biosecurity.

Reducing the economic impacts of antimicrobial resistance requires an approach that acknowledges the interconnection between the health of humans, animals, and the environment—what is called a “One Health” approach.

Antimicrobial resistance bears many similarities to climate change: only a whole-of-society reduction of antibiotic use will bring down resistance rates.

There’s an urgent need to develop and deploy a range of solutions including new antibiotics, rapid diagnostics, wastewater treatment technologies, and alternative animal and human treatments such as vaccines.

Technology is one answer

These solutions will take time, but one important tool which is more readily available is data.

Our report illustrates the value of taking a “big data” approach in tackling resistance. Linking and interrogating disparate data sets with the use of artificial intelligence will provide context and additional insights that may have gone unnoticed in human-derived models.