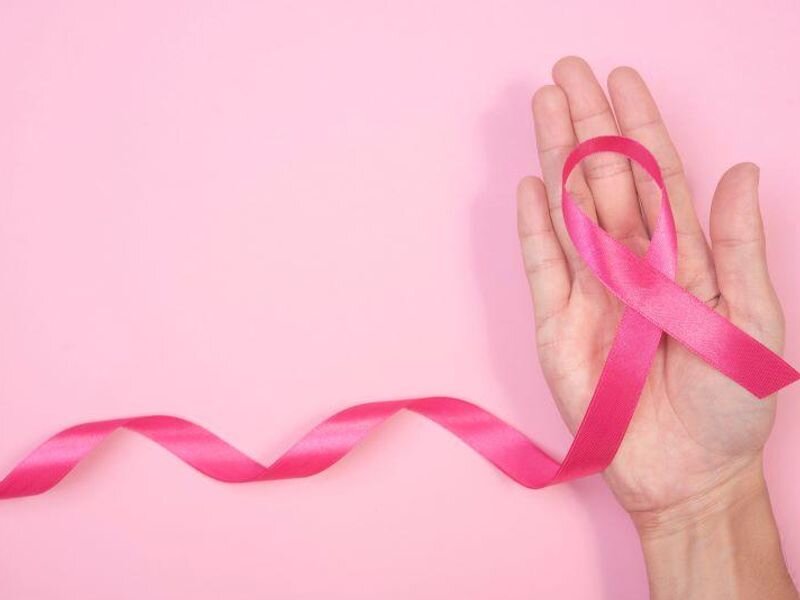 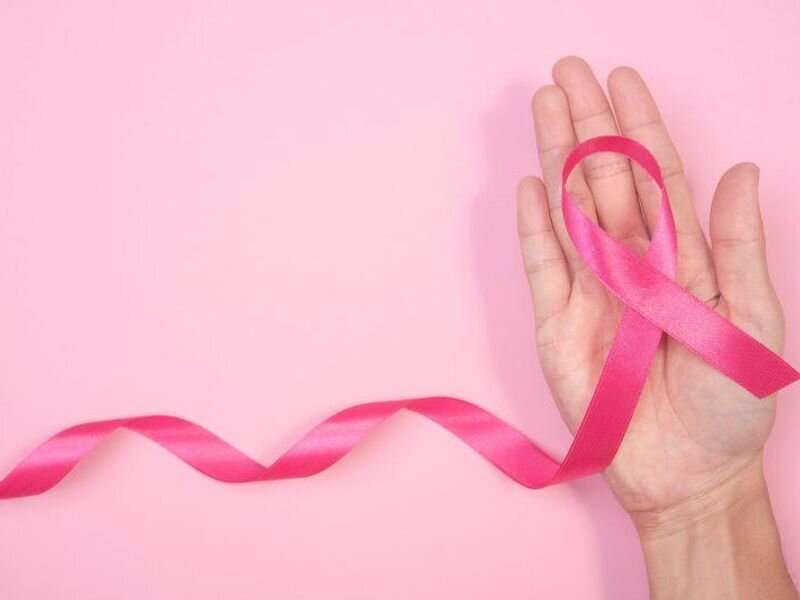 For patients with hormone receptor (HR)-positive, human epidermal growth factor receptor 2 (HER2)-negative, node-negative early breast cancer (EBC) with a 21-gene recurrence score (RS) of 11 to 25, adjuvant endocrine therapy (ET) is noninferior to chemotherapy plus ET (CET) during follow-up exceeding 10 years, according to a study presented at the annual San Antonio Breast Cancer Symposium, held from Dec. 6 to 10 in San Antonio.

Joseph Sparano, M.D., from Mount Sinai Health System in New York City, and colleagues reported an updated analysis of a trial involving women aged 18 to 75 years with HR-positive, HER2-negative T1b-T2N0 EBC who agreed to be randomly assigned to adjuvant ET or CET based on the RS assay. Invasive disease-free survival (iDFS) in the RS 11 to 25 group was assessed as the primary end point. The updated analysis was performed after a median follow-up exceeding 10 years.

The researchers found that the conclusions of the primary trial after a median of 7.5 years remained unchanged in the updated analysis: In the randomly assigned group with RS of 11 to 25, ET was noninferior to CET. For an RS of 0 to 25, recurrence occurred in <10 percent by 12 years; however, late recurrence events beyond five years exceeded earlier recurrence. At 12 years, about 13 percent had nonrecurrence events, contributing substantially to the iDFS rates.

“There is a higher risk of developing a new breast cancer or other cancer than having a recurrence of the original cancer, pointing out the need for vigilance in cancer screening after a breast cancer diagnosis,” Sparano said in a statement.