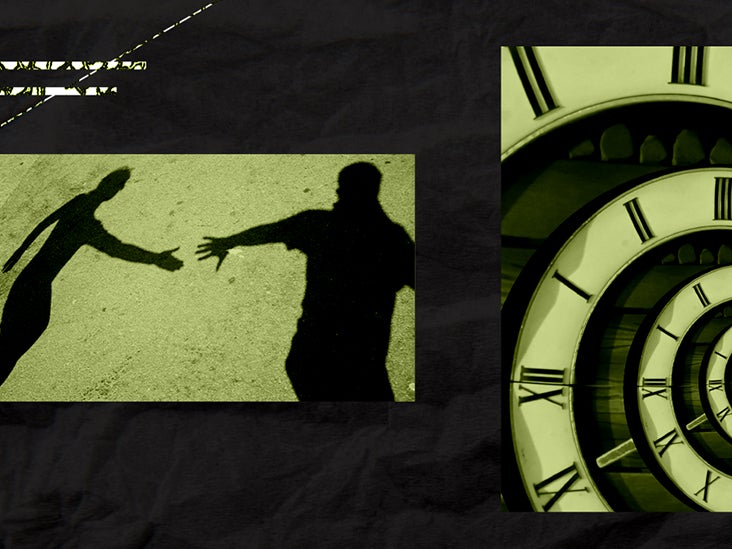 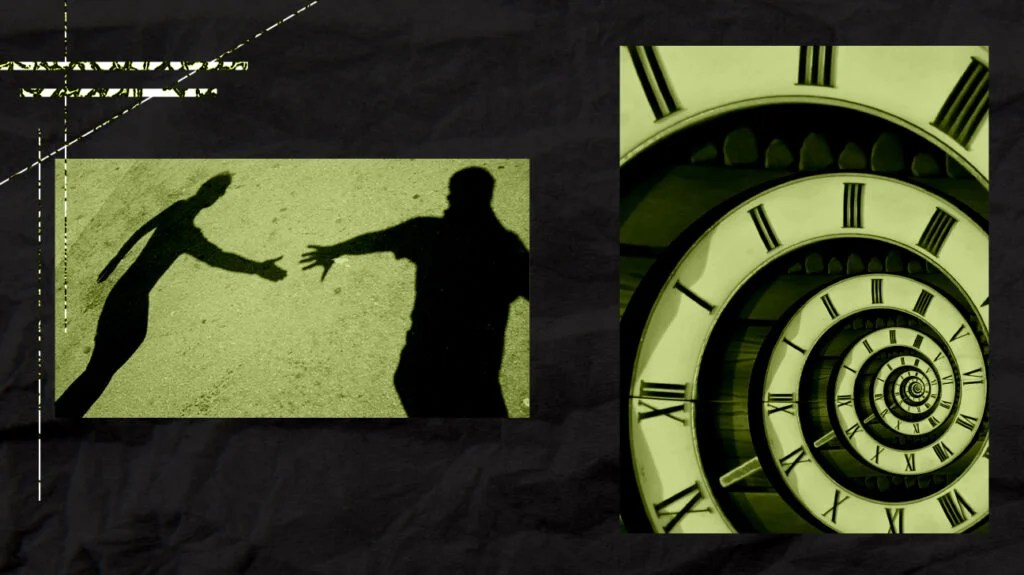 Aging is a life process everyone goes through. As we age, the body changes in different ways — sometimes good and sometimes not as good as we might like.

Scientists have looked for ways to slow down, stop, or reverse the aging process. While research and medical advances have helped increase life expectancy, aging continues.

For many years, most researchers have believed changes to a body’s DNA — called mutations — are a leading cause of aging.

Now a team led by researchers from Harvard Medical School finds support for an alternative hypothesis: it is the changes that affect the expression of the DNA — called epigenetics — that affect aging. Scientists demonstrated this via a mouse model where changes in epigenetic information caused mice to first age and then reverse aging.

The study appears in the journal Cell.

Gene activity, the “switch on” and “switch off” of genes, is associated with epigenetic changes, chemical changes in the DNA that do not alter the DNA sequence. Epigenetics studies how the environment can modify how genes work without actually changing the genes themselves.

Some examples of things that may lead to epigenetic changes:

This study is not the first time researchers have used epigenetics to study aging. For example, previous research shows epigenetics provides a biological clock for the body, helping scientists measure a person’s aging rate.

Medical News Today spoke with Dr. David Sinclair, a professor in the Department of Genetics and co-director of the Paul F. Glenn Center for Biology of Aging Research at Harvard Medical School, and senior author of this study.

Dr. Sinclair said the research team decided to study epigenetics as a potential driver for the aging process based on previous research he had been involved with in the 1990s that showed lifespan is under the control of epigenetic regulators called sirtuins.

“We have discovered that if you turn on three “Yamanaka” genes that normally switch on during embryogenesis, you can safely reverse the aging process by more than 50%,” he explained to MNT. “These genes initiate a program that is not well understood, but the outcome is age reversal and restoration of tissue function. For example, we can reverse the age of optic nerves to restore the vision of all mice.”

During this study, researchers created temporary, fast-healing “cuts” in the DNA of mice. These cuts imitated the effect of certain lifestyle and environmental effects on the DNA’s epigenetic pattern.

Scientists then gave these mice gene therapy to reverse the epigenetic changes, which they said “reset” the mice’s epigenetic program and ultimately reversed the aging the mice had experienced.

“We hope these results are seen as a turning point in our ability to control aging,” Sinclair says. “This is the first study showing that we can have precise control of the biological age of a complex animal; that we can drive it forwards and backward at will.”

Dr. Kesari said this was a “very exciting study,” opening up the understanding of how aging occurs and how we can measure it at the DNA level.

“And it turns out it’s not just that we accumulate mutations in the DNA, which is we think is one of the main factors that cause age-related disorders, … but more of how the DNA is read that is really contributing to aging,” Dr. Kesari explained. “And as we age, the reading of the DNA is affected in a big way. (This) really opens up a new way of thinking about aging, but also a new way to think about targeting aging by developing drugs that affect how the cell reads the DNA.”

As this study was conducted in an animal model, Dr. Kesari said the next question and challenge would be to understand how individual humans age in the real world — what tests are required, and how scientists can monitor for bad aging.

“And then doing really smart studies to look at biomarkers that give you a signal that you’re actually affecting aging in a positive way,” he continued. “What are those markers? What drugs can we do to test that?”

“Certainly, we don’t want to wait (for) 10, 20, or 30 years to do aging studies, so the challenge is really identifying markers in humans, … testing drugs, and then having short-term biomarkers that tell us whether a drug is working or not and affecting age-related disorders,” Dr. Kesari concluded.