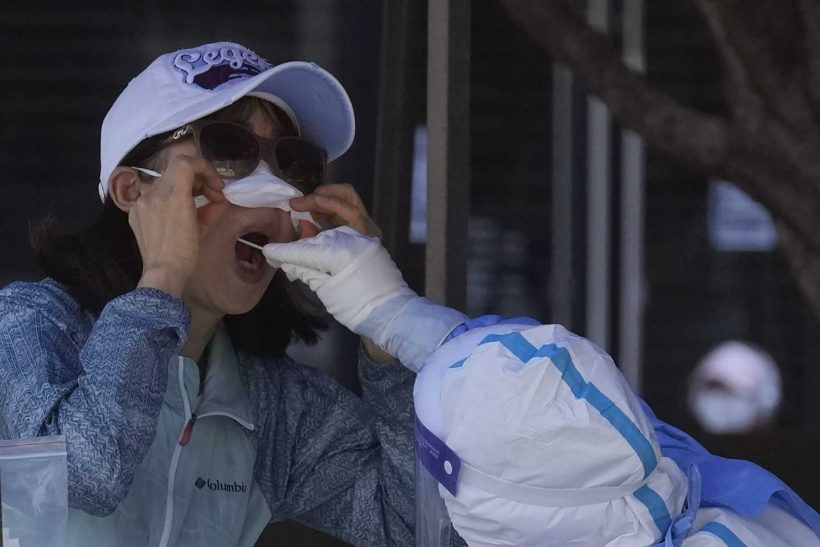 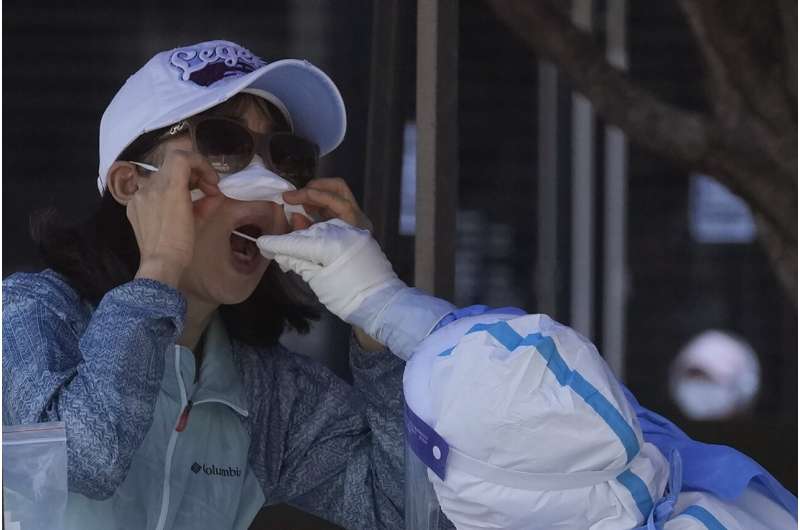 Most of Shanghai has stopped the spread of the coronavirus in the community and fewer than 1 million people remain under strict lockdown, authorities said Monday, as the city moves toward reopening and economic data showed the gloomy impact of China’s “zero-COVID” policy.

Vice Mayor Zong Ming said 15 out of Shanghai’s 16 districts had eliminated virus transmission among those not already in quarantine.

“The epidemic in our city is under effective control. Prevention measures have achieved incremental success,” Zong said at a news briefing.

Supermarkets, malls and restaurants were allowed to reopen Monday with limits on the numbers of people and mandated “no contact” transactions. But most of the city’s 25 million people remain under some form of restriction, movement around the city is highly limited and the subway train system remains closed for now.

Even as case numbers fall, city and national authorities have sent mixed messages about the state of Shanghai’s outbreak and when life can return to normal in the city, where many residents have been confined to their homes, compounds and neighborhoods for more than 50 days. A prospective date of June 1 has been given for a full reopening.

Zong said that authorities “remain sober” about the possibility of the outbreak rebounding, particularly as reports of new infections continue to come in from centralized isolation centers and older, rundown neighborhoods. 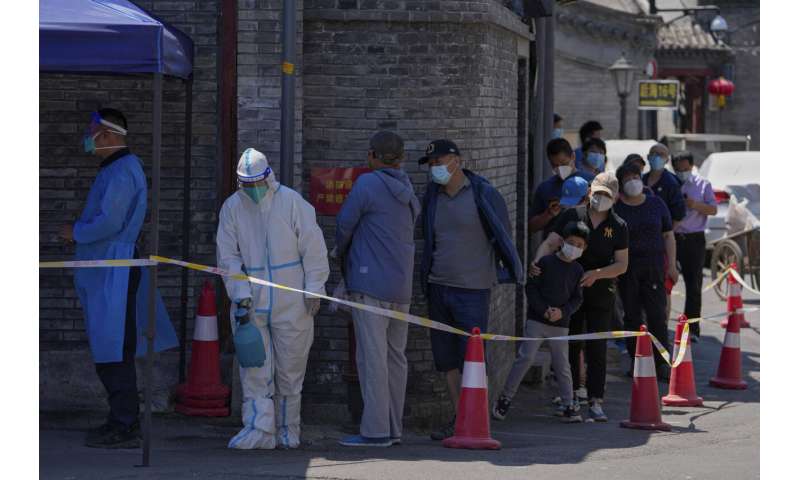 “Citywide, our prevention efforts are still not firmly enough established and it requires all of our continuing hard work and the cooperation of the broad masses of citizens and friends … to restore the normal running of the city in an orderly fashion,” Zong said.

Despite that, China has rejected all criticism of “zero COVID,” including from the World Health Organization. The ruling Communist Party says it is committed to “resolutely fighting any attempts to distort, question or dismiss China’s anti-COVID policy.”

China reported 1,159 cases of infection Monday, the vast majority in Shanghai. Almost all were infections without symptoms. 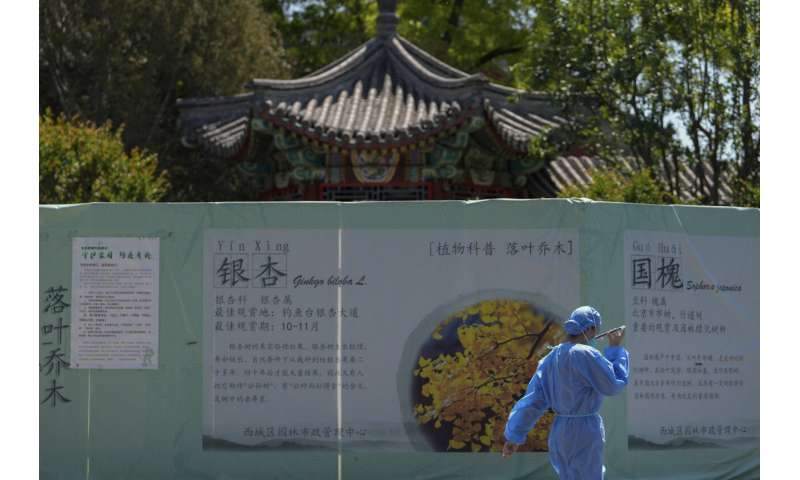 In Beijing, where a much smaller outbreak has led to mass testing and a lockdown imposed building by building, 54 cases were reported. Authorities have ordered people to work from home, moved schools online and limited restaurants to take-out only in the capital.

China’s strict lockdowns have played havoc with employment, supply chains and the economy in general, and data released Monday showed factory and consumer activity was even weaker than expected in April.

Retail sales plunged 11.1%, while manufacturing output sank 2.9% after factories closed and those that kept operating with employees living at their workplace were forced to reduce output due to disruption in supplies of components.

About half of the 9,000 biggest industrial enterprises in Shanghai are back at work after controls that shut down most of the city starting in late March eased, said Fu Linghui, director of statistics for the National Bureau of Statistics. 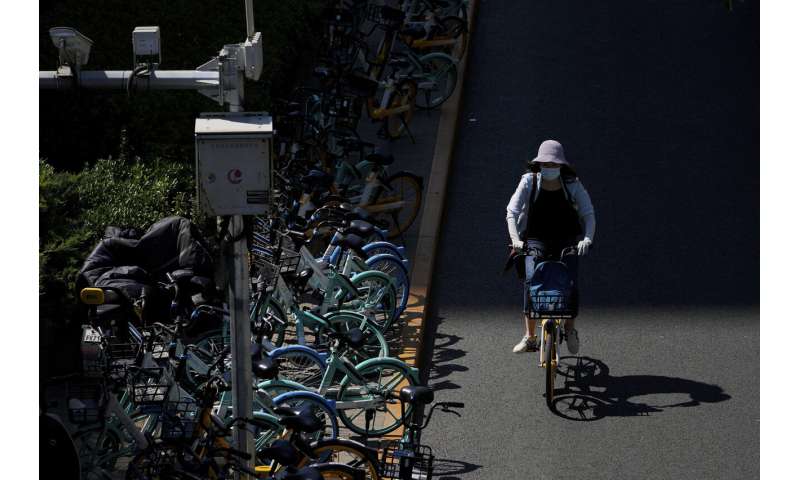 Private sector economists have China’s economic growth forecasts for this year to as low as 2%, well below the ruling party target of 5.5% and last year’s 8.1% expansion.

While other countries are opening up in a bid to learn to live with COVID-19, China’s borders remain largely closed and even transport within the country tightly restricted.

Despite such news, politics continues to drive the ruling party’s response to the pandemic. Looking ahead to a key party congress later this year, party leaders said after a May 5 meeting that containing outbreaks would take priority over the economy.

In a recent report, the Eurasia Group predicted China would only begin emerging from “zero COVID” after the 20th national party congress, at which president and party leader Xi Jinping is expected to receive a third five-year term in office, and won’t be completed until the new government lineup is completed next spring. 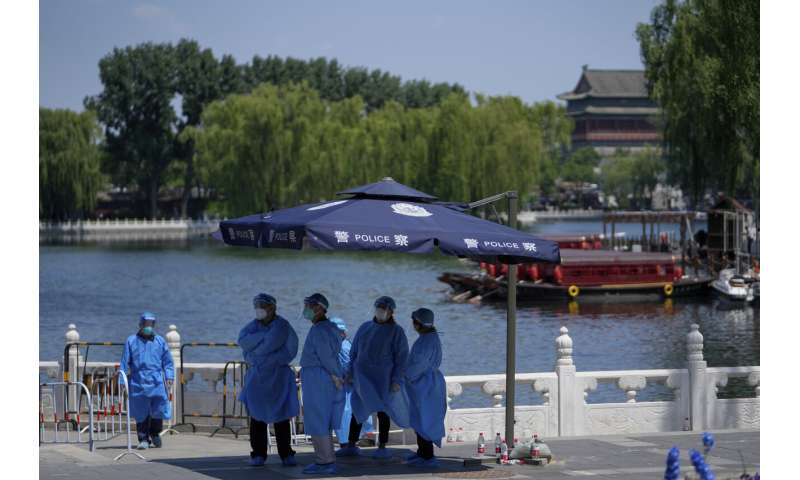 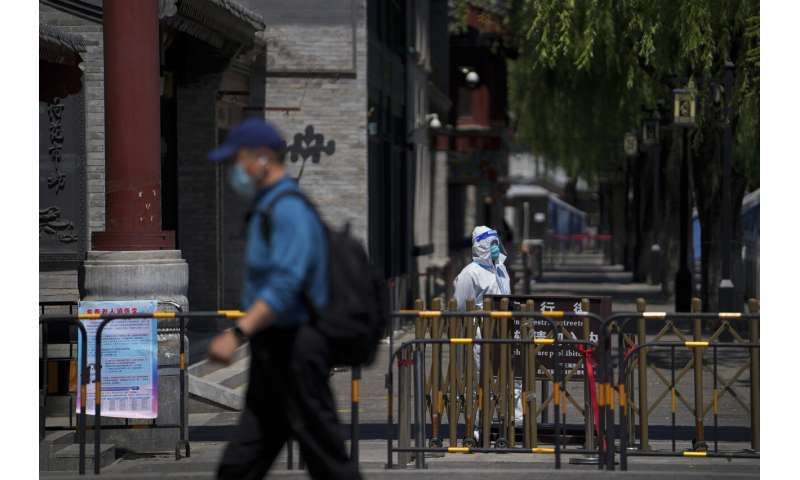 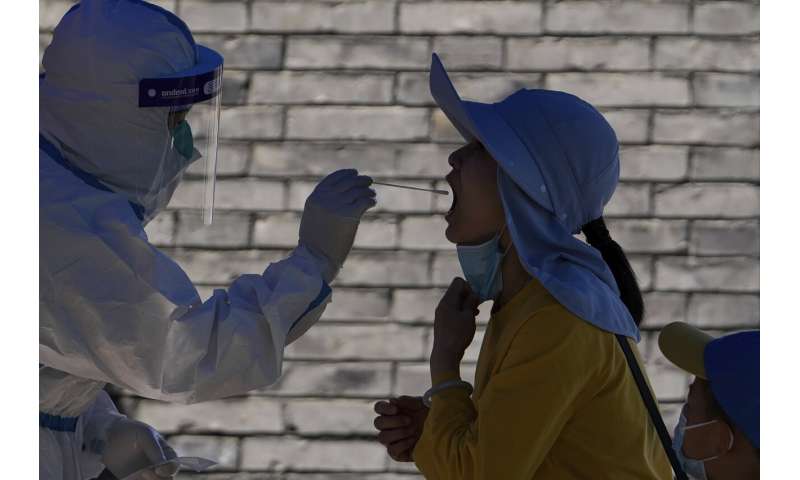 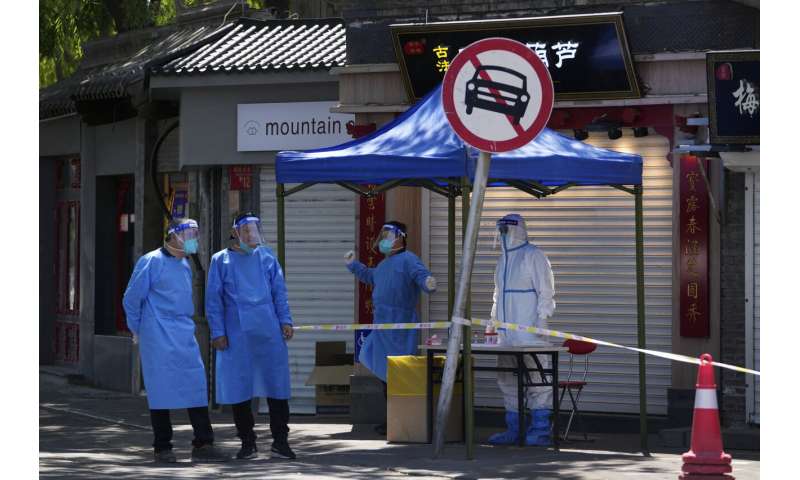 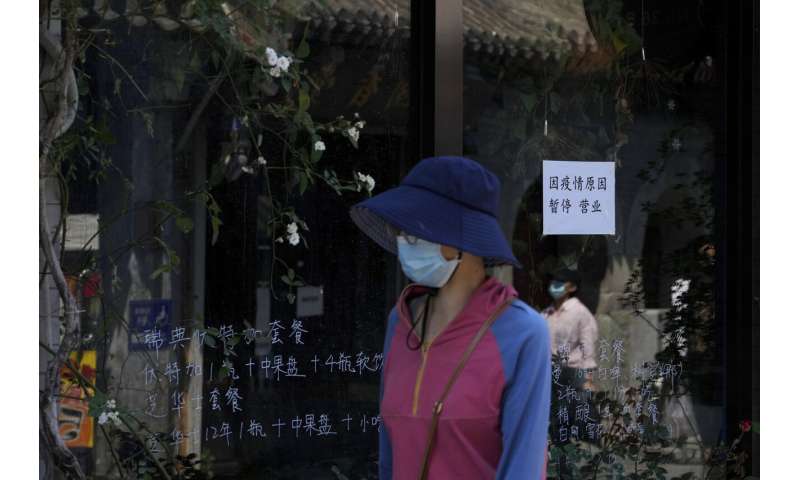 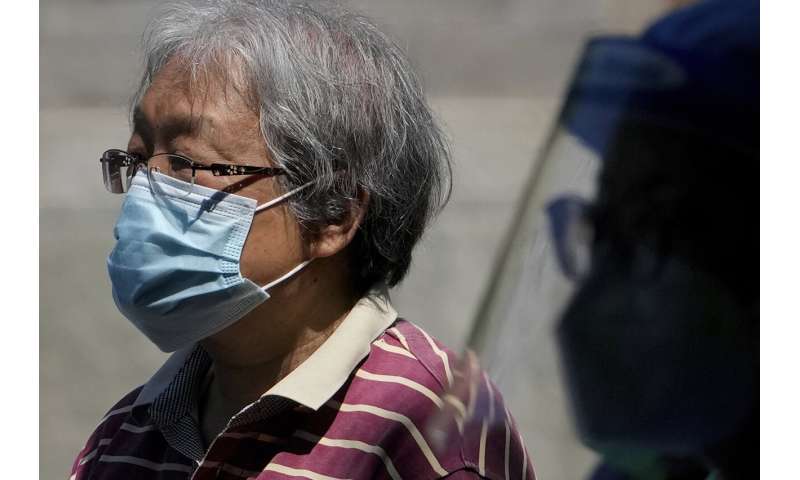 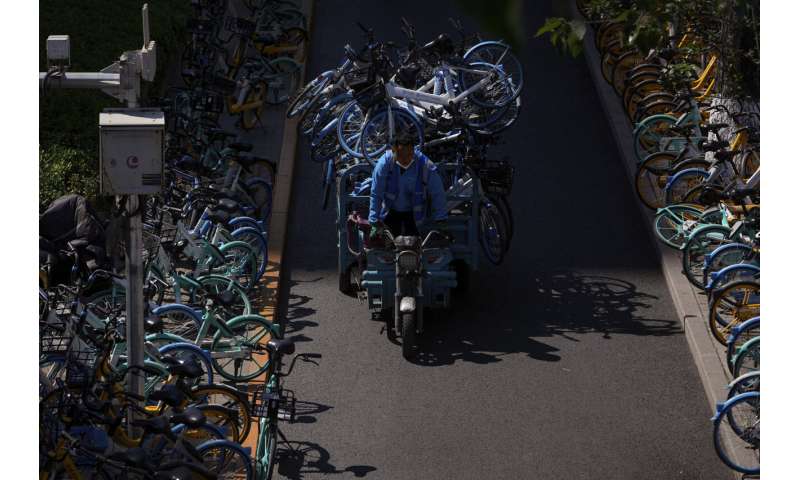 A relaxation of measures will also depend on improving medical treatment for those with COVID-19 along with the vaccination rate, which are particularly low among the elderly, the report said. Chinese citizens will also have to accept higher rates of infection and death after more than two years of suppressing outbreaks at any cost, it said.