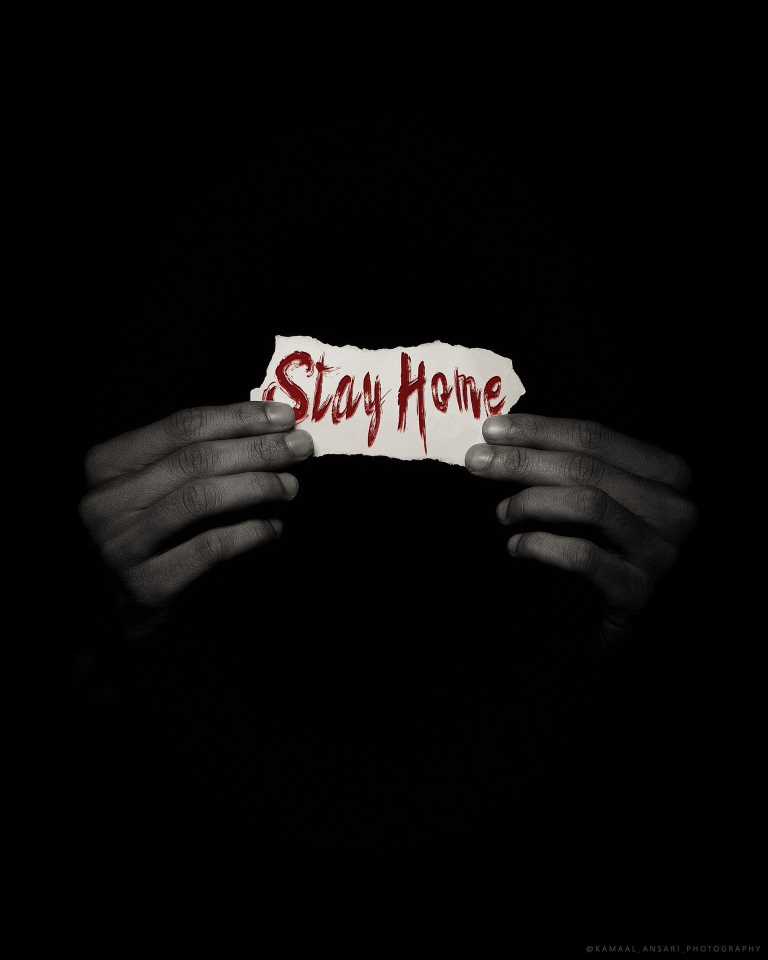 With coronavirus infections rising, Spain’s central government was under pressure Wednesday to follow the example of other European nations and impose a new national shutdown.

The country has the second-highest caseload in the European Union after France. It has recorded more than 1.2 million cases so far and 36,495 deaths, including 18,669 new infections and 238 new deaths reported by the health ministry on Tuesday.

More worryingly, pressure on hospitals is increasing with nearly a third of all hospital intensive care unit beds, 29 percent, occupied by COVID-19 patients.

Britain, France and Ireland have all recently re-imposed lockdowns as the virus that first emerged in China at the end of 2019 shows no sign of abating while other European nations like Portugal have entered partial lockdowns.

But until now, Spain has resisted, with the government hoping a national night-time curfew and other restrictions put in place by its regional authorities who are responsible for managing the pandemic, would be enough to slow the rate of infection.

The regions of Cantabria, Galicia and Murcia on Wednesday ordered all bars and restaurants to close, a day after the northern Castilla y Leon region took the same step, while demanding tougher action from the government.

Regional leader Alfonso Fernandez Manueco urged the government to “take responsibility” and “declare the measures which the situation requires”—namely a new lockdown.

Socialist Prime Minister Pedro Sanchez declared a state of emergency on October 25 that has given Spain’s powerful regional governments the legal tools to order a shutdown of businesses and impose nighttime curfews to fight the virus.

But they cannot impose home confinement without permission from the central government, which has so far resisted the move.

“We are going to try not to reach that point,” Deputy Prime Minister Carmen Calvo told Canal Sur radio on Tuesday when asked about the possibility of a new lockdown.

The government was still waiting to see the results of “the measures taken until now” such as the nighttime curfew, she added.

Health Minister Salvador Illa has said the government was “neither working on nor expecting” to announce a stay-at-home order.

“We think the wide range of measures available to regional authorities is enough,” he said on Monday after rejecting another request from the northern Asturias region for permission to impose home confinement.

In mid-March, when the pandemic first struck, Spain imposed one of the world’s strictest lockdowns, which crippled its economy and left the general public traumatised.

Fernando Garcia, an epidemiologist at the Carlos III Health Institute, said the risk level was “very high” and that Spain should follow the example of other European nations and impose a lockdown “for at least two weeks”.

“In this situation, more drastic measures are needed than those which we have now, which are very timid and clearly insufficient,” he told AFP.

But Fernando Rodriguez Artalejo, a public health professor at the Autonomous University of Madrid, said it was unclear what the “added benefit” of home confinement would be, given that bars, restaurants and nightclubs are already closed or operating at reduced capacity across much of Spain.

“Perhaps the most prudent course would be to wait and see what effect the measures which are being taken now are having, which are many and very restrictive,” he told AFP.

Infections began rising after lockdown measures were fully removed on June 21, with the increase blamed on the rapid return of nightlife and the lack of an efficient track-and-trace system for infectious cases.